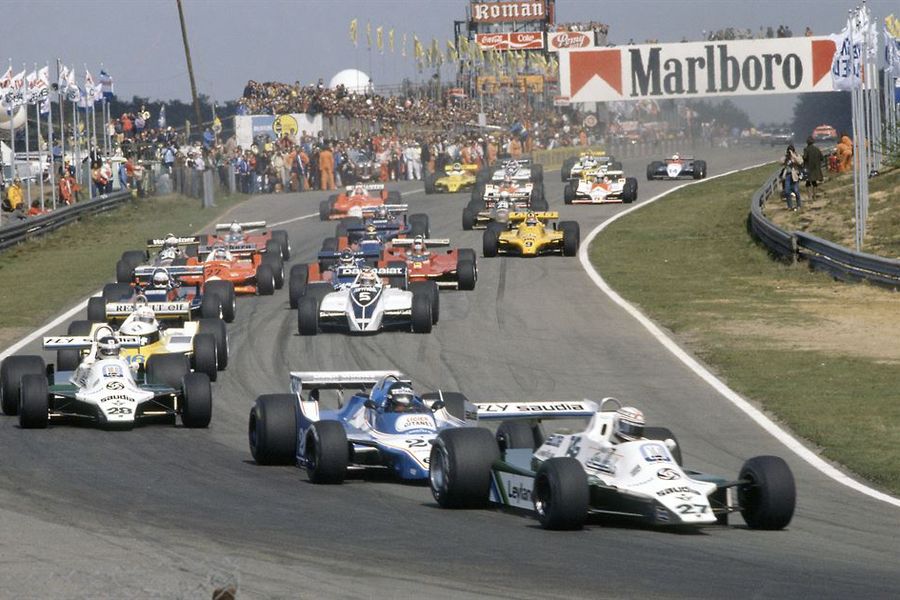 Masters Historic Racing will start its 2016 season with a return to the Belgian circuit of Zolder on April the ninth and tenth, 11 years after its last visit. The track, close to the town of Hasselt, was the host of the Belgian Grand Prix up to the mid 1980s and remains a busy venue with Belcar, GT, touring car and truck racing.

The two-day event, with a Thursday test day, will also be the opening rounds of the two Masters Pre-66 championships which are guaranteed to provide action as well. The hugely popular Gentlemen Drivers Pre-66 GT Championship will bring a monster grid for its 90-minute race including pit stops and driver changes, while the Pre-66 Touring Car brigade kicks off its season with a 60-minute pit stop race. In addition, the local Belgian Historic Cup and the modern GT and touring cars in the resurgent Belcar Championship will be on the programme.

With memberships and entries now open for the 2016 season, confirmed entry lists will soon be available as this event begins to take shape.

Jacques Heynen, Circuit Zolder’s Chairman of the Board, said: “Masters Historic Racing is the absolute top in terms of historic races, where competitors battle it out on the most renowned and iconic circuits of Europe and the USA. We as Circuit Zolder are therefore more than proud to be incorporated in this highly selected list. The Masters Historic Formula One and Masters Historic Sports Cars will take us back to the golden years of F1 in Zolder and tickets are already available online.”

“We are delighted to be going back to Zolder,” says Masters President Ron Maydon. “The circuit is a personal favourite of mine and I find the area a fascinating one with castles, museums and even a gin museum! It is a great track and it has an impressive history. These cars will look awesome on this track with the echoes of the past everywhere and we are really thrilled to be bringing cars back to Zolder that raced here in period. Some of our drivers won’t have raced here before so it will be a new challenge and they will have to push to beat the local heroes like Loic Deman.”
touring car GT truck racing Masters Historic Racing Belcar Zolder