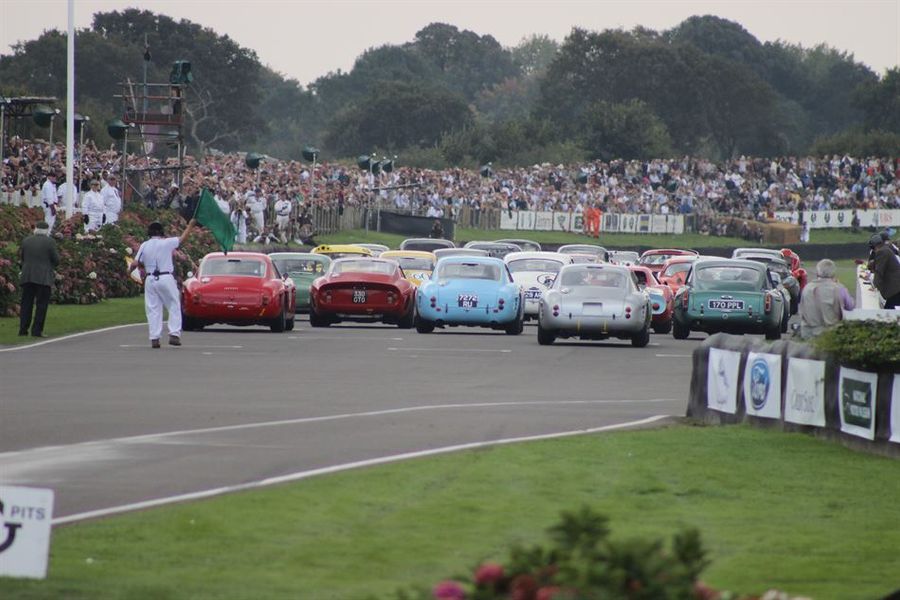 Goodwood have announced JD Classics as a main sponsor of the 2015 Revival Meeting. A leading classic car restoration and historic racing companies, JD Classics has a long and distinguished history at the Goodwood Revival. Thoroughbred racing cars prepared by the Maldon-based company have achieved numerous successes since the inaugural Revival in 1998.

In 2015, JD Classics will enter six cars into a number of races at the world’s largest historic motor racing and vintage culture festival. A 1954 Cooper T33 will contest the two-driver Freddie March Memorial Trophy on Revival Friday while a 1963 Lightweight Jaguar E-type will take part in Sunday’s showpiece race, the RAC Tourist Trophy Celebration for early-1960s GT machines.

A pair of ex-period Goodwood race Jaguar XK120s have been entered into the Fordwater Trophy for production sports and GT cars of 1948-54 while the Sussex Trophy, which brings the curtain down on this year’s Revival, will feature JD Classics’ Lister Costin and Jaguar D-Type among a full grid of 1950s World Championship sports cars.

The event’s three official course cars; a 1962 Coombs Jaguar Mk2, a 1965 Aston Martin DB5 and a 1965 Ferrari 275 GTB Alloy will also be provided by JD Classics while a 1972 Ferrari 365 GTB ‘Daytona’ will be showcased inside the Earls Court Motor Show building as part of the ‘Seeing Red’ central concours that celebrates the Italian marque.

Derek Hood, JD Classics managing director, said: “The Goodwood Revival is a stand-out event of
the classic motor racing calendar, and we couldn’t think of a better partnership for us. It’s an event we always enjoy competing in, and we’re looking forward to seeing our cars both on and off the track.”