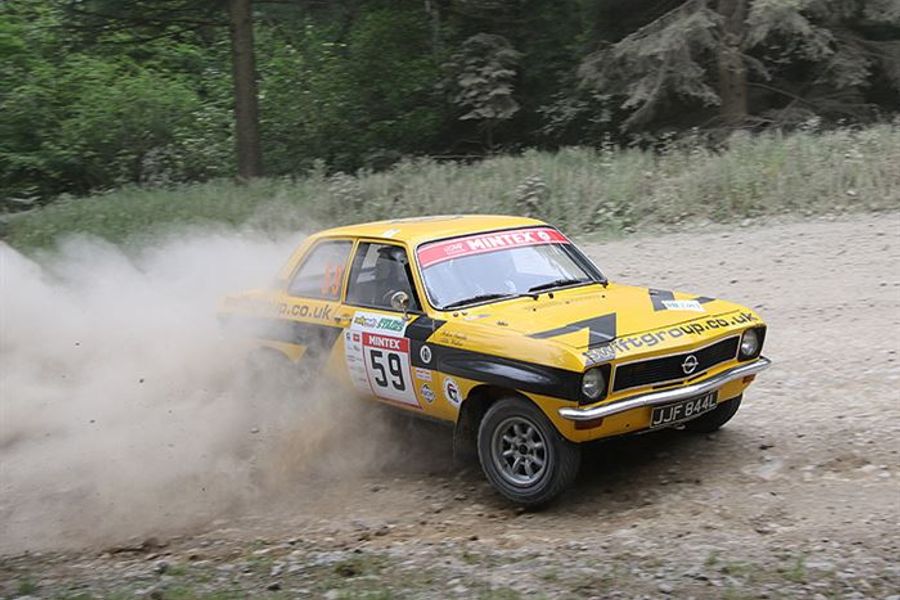 Pledges of support from 50 crews have now been received for Rally North Wales, which will be the first rally to be organised to the new Rally 2WD format on Saturday 24 March.
The team behind Rally 2WD has been working behind the scenes to confirm support for the first event and now have 50 commitments from the historic fraternity, with more expected. Importantly, the numbers include at least 15 cars from Category 1 (pre-1968), which will be a massive improvement over this season when only two or three of the older cars were active on forest rallies.
The organising team from Wolverhampton and South Staffs Car Club has planned its annual event in the classic Welsh forests around R2WD, the new initiative designed to rekindle support for gravel rallying for all two-wheel drive cars, both modern and historic.
Guy Weaver, chairman of WSSCC, said: “This is very encouraging news for our event and there should be a good contingent of modern 2WD cars in the entry as well. To have this level of commitment four months ahead of the rally is extremely positive.”
Simon Wallis from R2WD said: “The response from historic crews has been overwhelmingly positive about the format of R2WD events. We now have pledges of support from the first 50 crews but we still have a lot more potential competitors to talk to over the next couple of weeks. The response from Category 1 drivers is particularly pleasing.”
Rally2WD has been developed to encourage back the groups most adversely affected by the move to a single field running in performance order. The historic and lower powered front-wheel drive entries have been decimated as a result and it is those competitors that are the target for Rally 2WD, along with all other two-wheel drive cars, historic or modern, that have disappeared from the sport.
Events choosing to adopt the Rally 2WD concept will effectively run two back-to-back rallies: the first one for all two-wheel drive cars, both modern and historic, and the second event for all four-wheel drive cars. The concept allows both events to run within one day, with all stage action running between 9am and 5pm while fully meeting all MSA requirements.
The concept for Rally 2WD events will put the entire two-wheel drive field through all stages first to complete their competitive mileage, followed as soon as possible by the four-wheel drive field. The on-going excellent work of Rally4Wales will ensure that the four-wheel drive cars will still enjoy very good road conditions.