HSR at Road Atlanta this Weekend 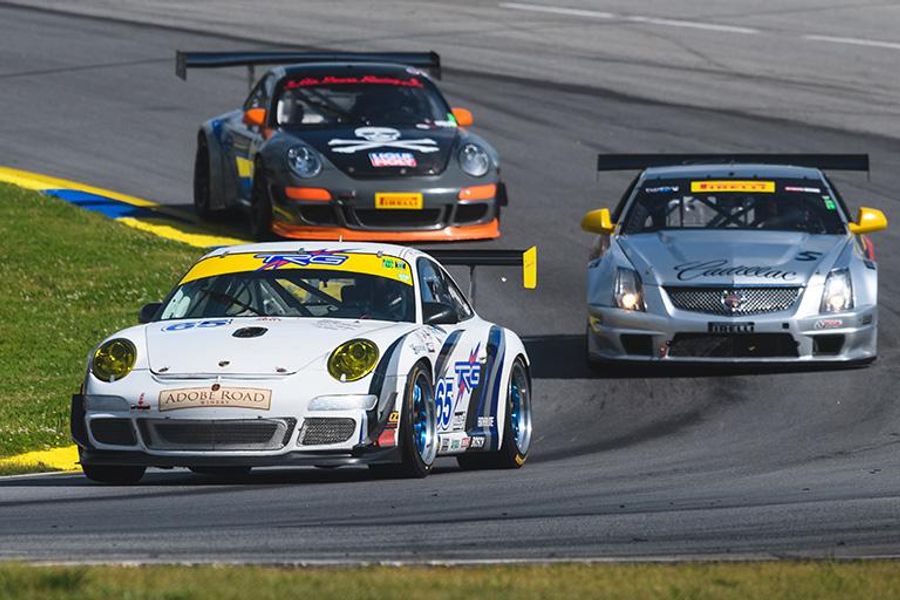 Historic Sportscar Racing (HSR) returns to action this weekend for its second and final appearance of the season at Michelin Raceway Road Atlanta from today, September 26-29.

The full weekend of competition on the 2.54-mile road course North of Atlanta kicks-off HSR's final stretch of 2019 races that features some of HSR's most popular events and venues that are favorites of both race fans and competitors alike from around the world.

The HSR Atlanta Fall Historics is the first of three race weekends closing out the 2019 calendar of events. The season concludes for the third-straight year with back-to-back runnings of the HSR Classic Daytona presented by IMSA in November and the Classic Sebring 12 Hour, Pistons and Props, presented by the Alan Jay Automotive Network, this December.

It all starts this weekend in Georgia, however, where on-track competitor battles will be renewed and off-track camaraderie rekindled after a more than two-month late-summer break.

The one-hour B.R.M. Enduros are home to specific and period-matching groups of race cars. Saturday's Vintage and GT Classic (GTC) race features a variety of cars from the 1960s and '70s while Sunday's Historic, Prototype and GT Modern (GTM) B.R.M. race is home to race cars from primarily this century.

Friday's Sasco Sports race is a production-car showcase of big-bore American iron going head-to-head with top sports cars from Europe and beyond. The flat-out sprint has competitors racing for the overall win in addition to top-three honors in the International, American and Porsche classes.

This Weekend: Road Atlanta and Silverstone!