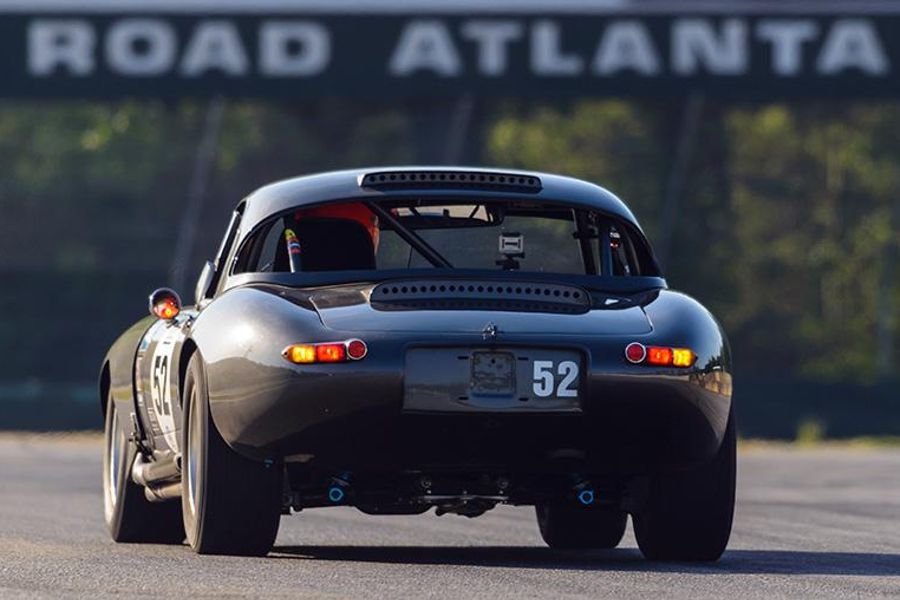 Historic Sportscar Racing (HSR) once again closes out its annual racing season with its familiar lineup of four races in the final four months of the year, a schedule that in 2018 begins this weekend at Road Atlanta and includes events at the Savannah Grand Prize Circuit next month, Daytona International Speedway in November and Sebring International Raceway in December.

This weekend's Atlanta Fall Historics at Road Atlanta, September 20 - 23, kicks off 2018's final stretch of races that features some of HSR's most popular events and venues that are favorites of both race fans and competitors from around the world.

Always a welcome return to the track after more than two months off in the summer, the Atlanta Fall Historics is the race each season that sees competitor battles renewed and off-track camaraderie rekindled. Tomorrow's opening-day of official competition will be capped by a Friday Night BBQ at the Lucky Dog Garage, an automotive and motorsports showplace just across the street from Road Atlanta owned by HSR competitor Jerry Peters. The event is open to all competitors registered for the Atlanta Fall Historics.

The Road Atlanta race is followed by the Savannah Speed Classic on the Grand Prize Circuit on Hutchinson, Island, October 25 - 28.

A frequent highlight of the Savannah event is a class for pre-war race cars - in addition to the full schedule of HSR championship series and races - and 2018 is no exception. The oldest racing machines HSR sees all year, several golden-age cars more than 60 years old could be part of the Savannah event.

The 2018 season concludes for the second-straight year with back-to-back runnings of the HSR Classic Daytona presented by IMSA and the Classic Sebring 12 Hour, Pistons and Props, presented by the Alan Jay Automotive Network.

The HSR Classic Daytona debuted in 2014 as a tribute race to the internationally famous Rolex 24 At Daytona, which has been run on the 3.56-mile road course at the World Center of Racing under a variety of different names for more than half-a-century. The race gives the iconic machines that were driven to glory at Daytona in the last few decades, and many other types of race cars, another chance to shine on the high banks. 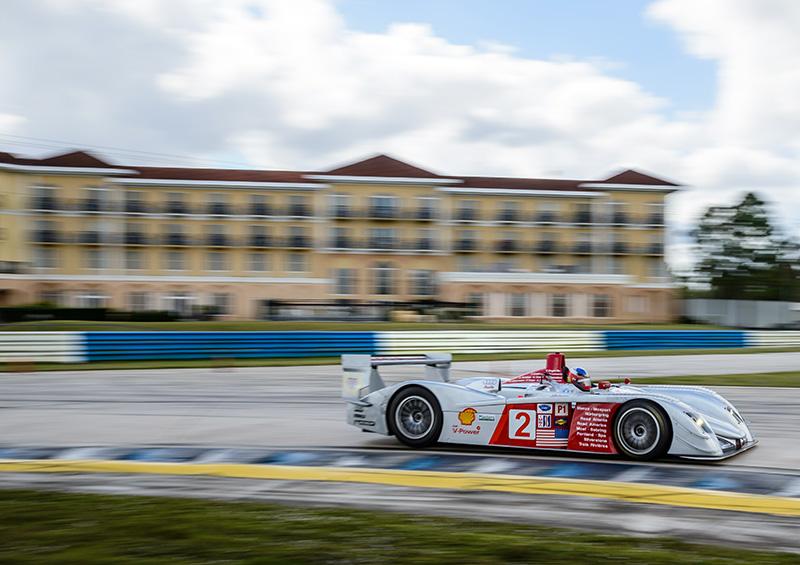 on the map at historic Hendricks Field. Sebring's lasting connection between historic race cars and aviation comes to life again with sports cars and classic airplanes parked next to each other on the facility's hallowed ground.

True endurance races in their own right, the HSR Classics feature period-correct Run Groups competing in succession for 24 hours at Daytona and through the weekend at Sebring - sharing the spotlight with the vintage aircraft - in tribute to the 12-hour race.

The WeatherTech and B.R.M. championships are among the featured on-track action at Road Atlanta this weekend, anchoring the schedule this Saturday and Sunday, in addition to being a major part of next month's Savannah event.

A longtime favorite of HSR competitors, the SascoSports International/American Challenge is a production-car showcase of big-bore American-made iron racing head-to-head with top sports cars from Europe and beyond. The all-out sprints see competitors race for the overall win in addition to top-three honors for the International, American and Porsche classes.

The Classic RS Cup is a throwback to the golden era of the original International Race of Champions (IROC) Porsche racing series from 1974 and is also home to other classic 911-based Porsches from that era. Mike Banz, driving his 1974 Porsche 911 RSR, won the inaugural Classic RS Cup titles in 2016 and 2017 but his Heritage Motorsports teammate Fred Schulte heads into the Road Atlanta weekend just ahead of Banz in this year's championship in his 1973 Porsche 911 IROC.