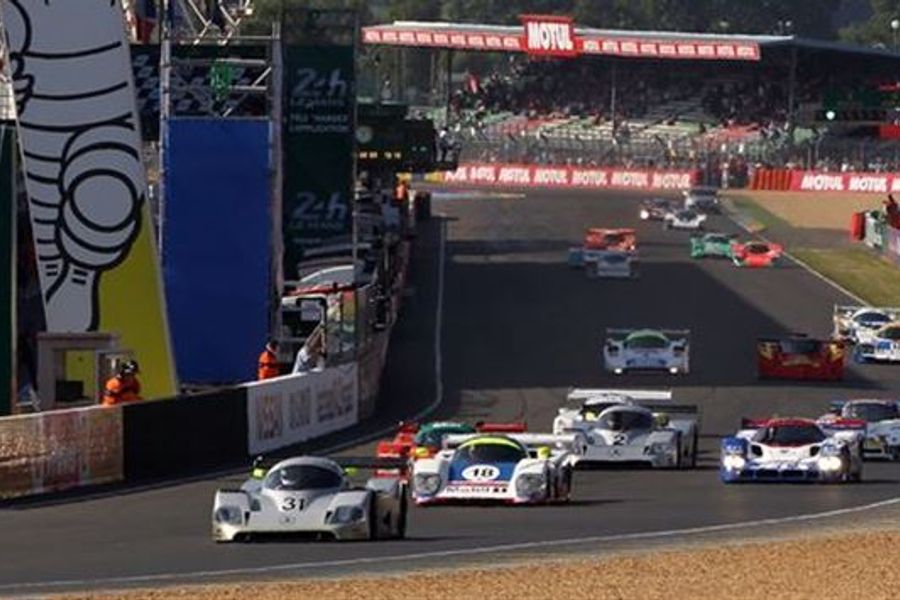 The popular Group C racing series has announced its 2015 calendar with the iconic 1980s sportcars looking to appear at some classic circuits in some of the leading historic events of next year. Their season kicks off at the Circuit de Cataunya in Spain in April, and takes in Spa-Francorchamps, Monza, Silverstone, Zandvoort before closing at Paul Ricard in October.