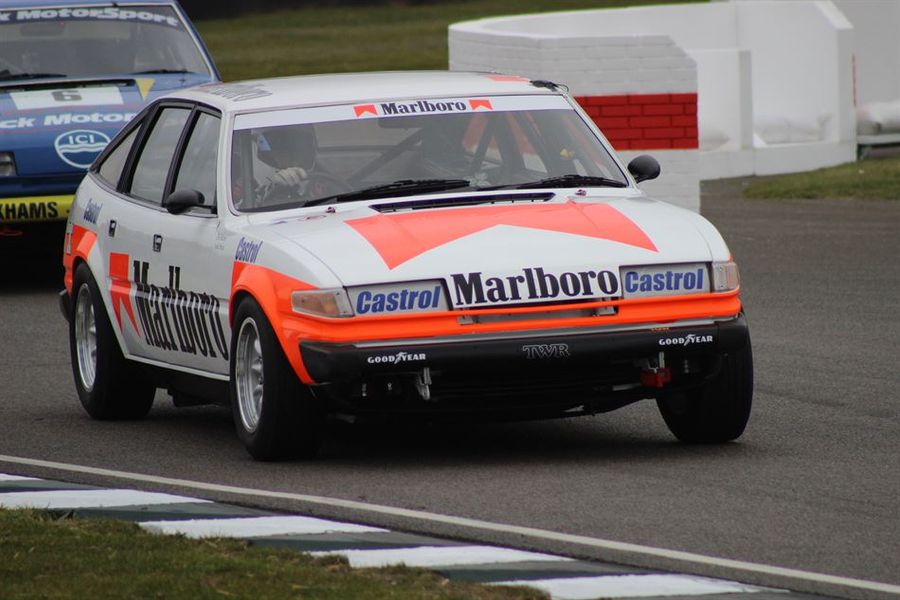 This year’s 75th Members’ Meeting, taking place at the Goodwood Motor Circuit on March the 18th and 19th, will celebrate some of the most competitive and exciting touring cars ever to race, 30-years since the inaugural World Touring Car Championship took place in 1987.
Running for a single year in 1987, the WTCC was open to cars complying with the FIA’s Group A regulations. The championship featured legendary names such as Roberto Ravaglia, Emanuele Pirro and Johnny Cecotto in BMW M3s battling with the Ford Sierra RS500s of German aces Klaus Ludwig and Klaus Niedzwiedz and British Touring Car Championship frontrunners Steve Soper and Andy Rouse. The Group A regulations helped spawn numerous unlikely, but superb, racers, and the demonstrations will highlight the diversity of the era, with Rover SD1s, Jaguar XJSs, Ford Mustangs and Volvo 240 Turbos sharing the Goodwood asphalt alongside the M3s and RS500s.
Goodwood Road Racing Club Members and racegoers will witness two batches of Group A greats, with the early Group A machines, including BMW 635s, Jaguar XJSs, Rover SD1s and Volvo 240 Turbos, in one and the younger RS500s, M3s and Alfa Romeo 75s on track in a later demo.
Goodwood’s official track tester, 2013 BTCC Champion and Members’ Meeting and Revival race winner Andrew Jordan, will test-drive a BMW 528 at the circuit this Thursday.
Members' Meeting Goodwood