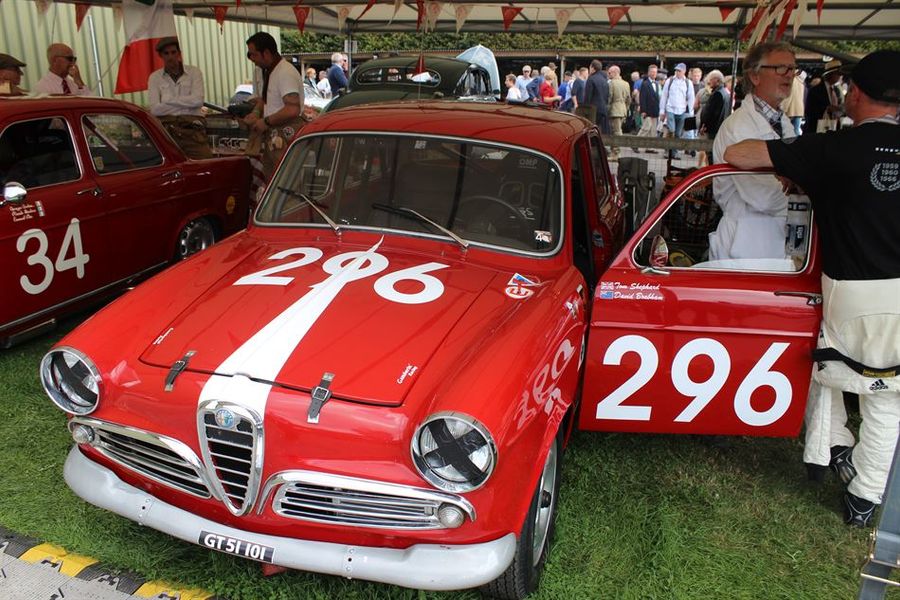 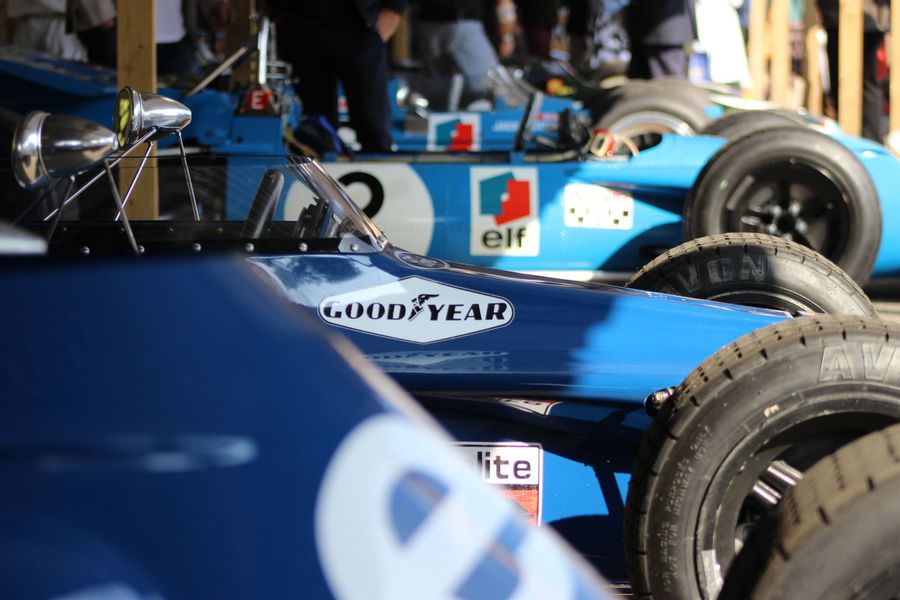 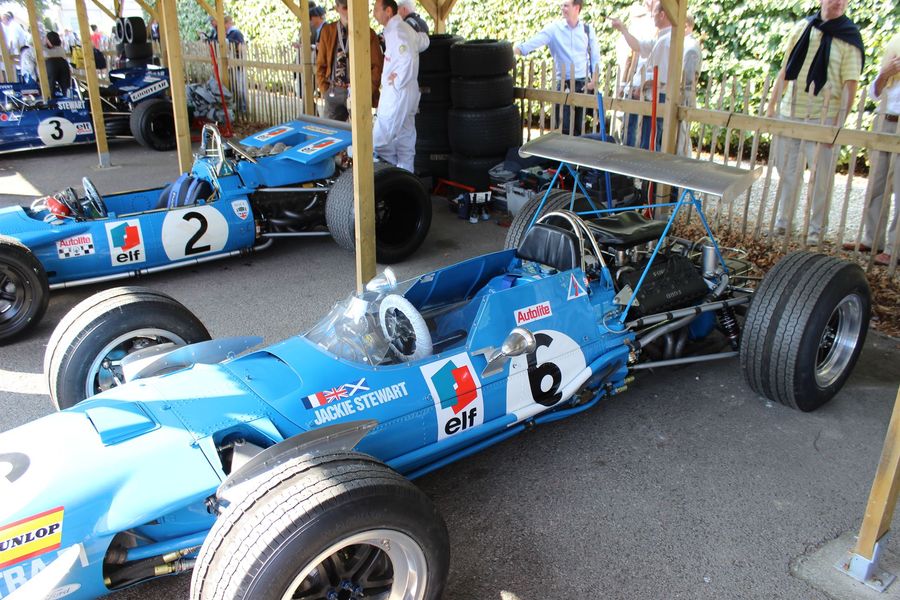 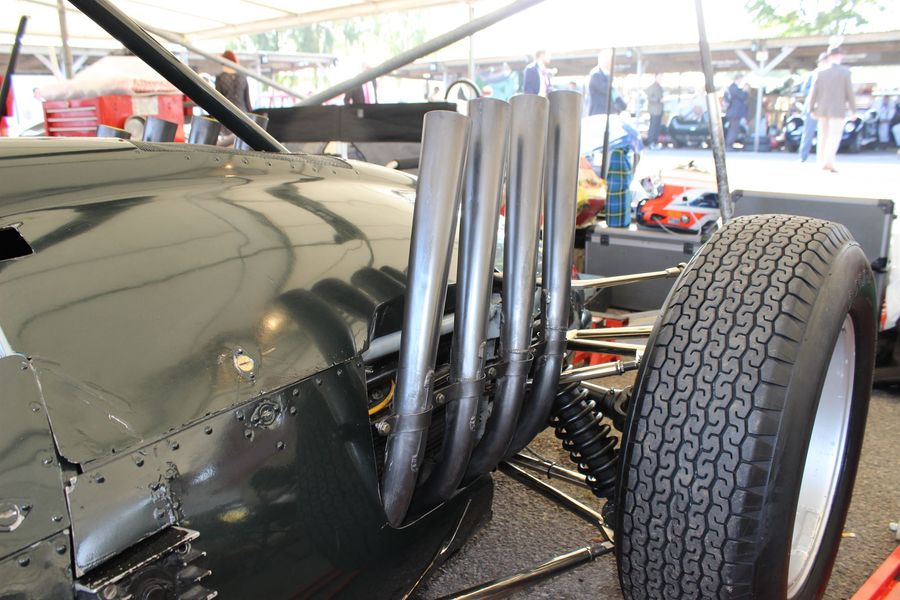 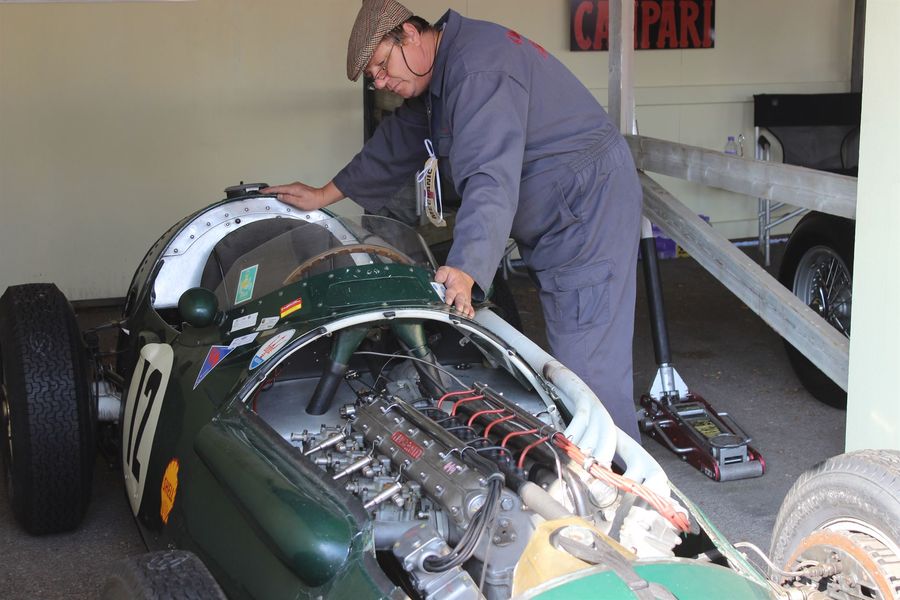 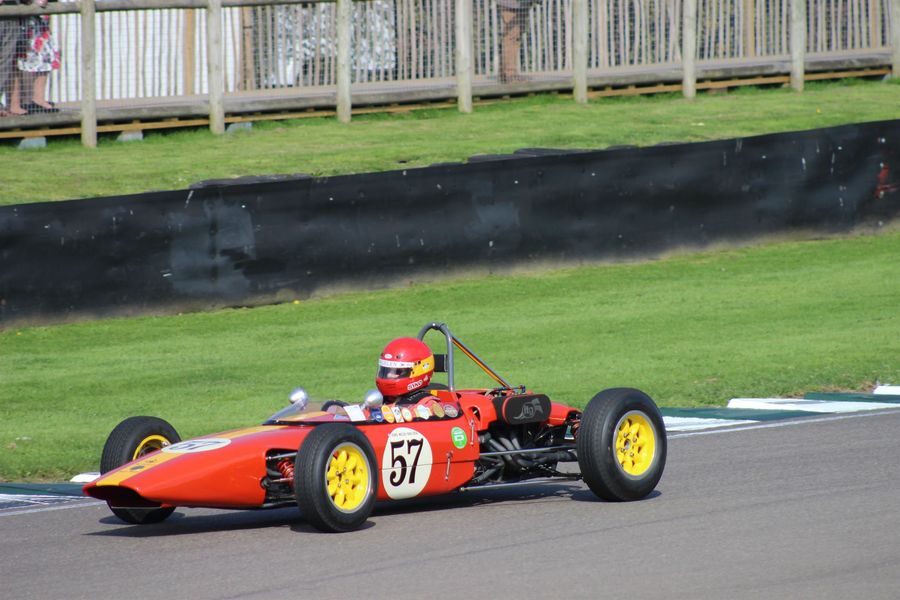 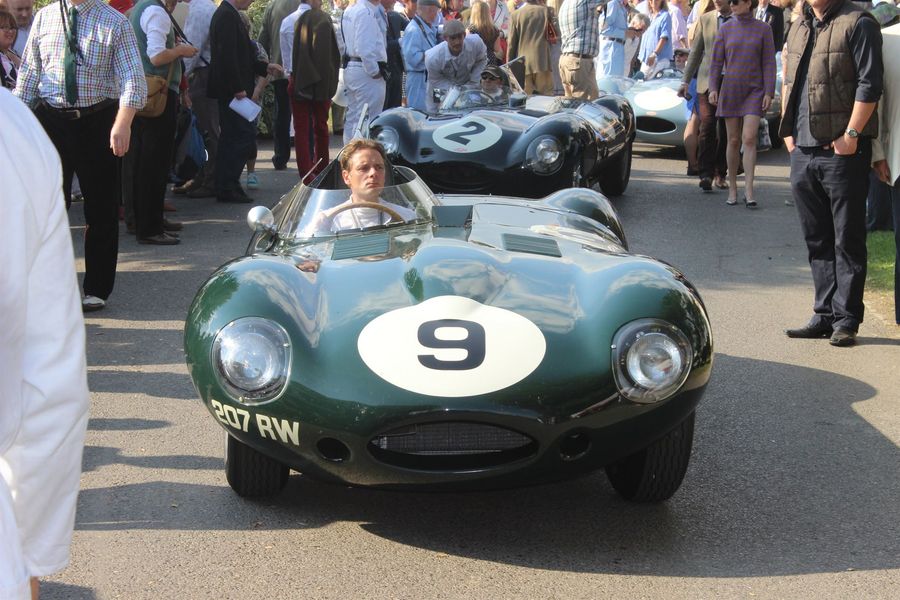 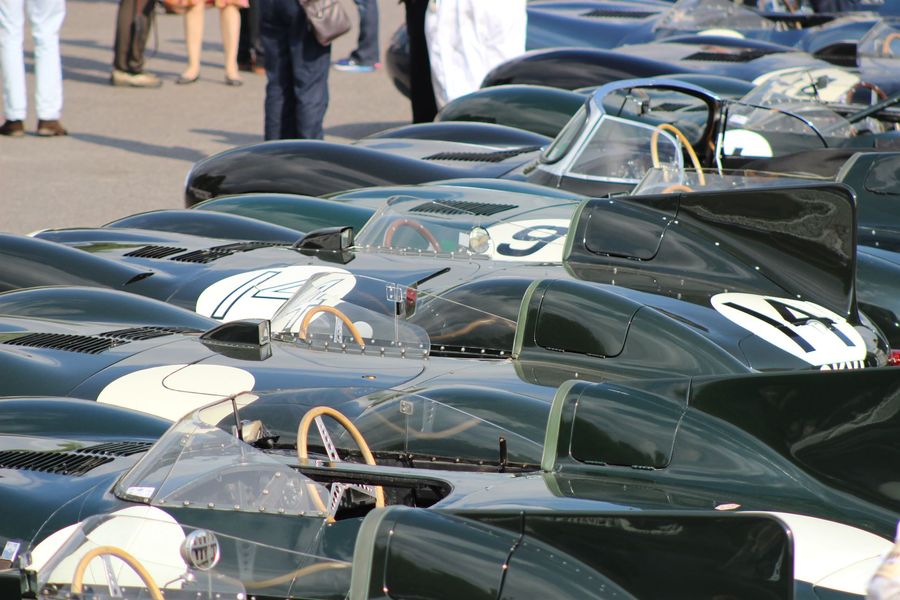 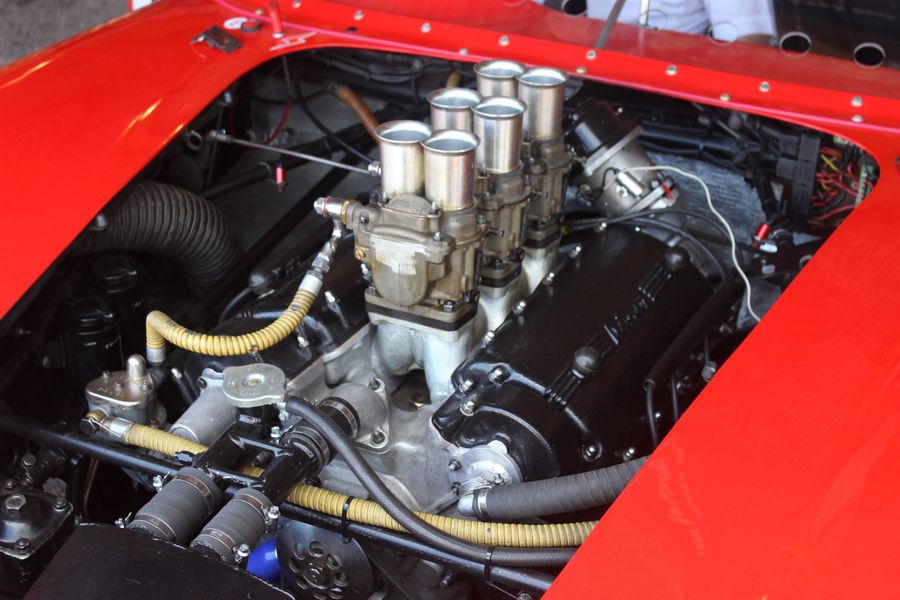 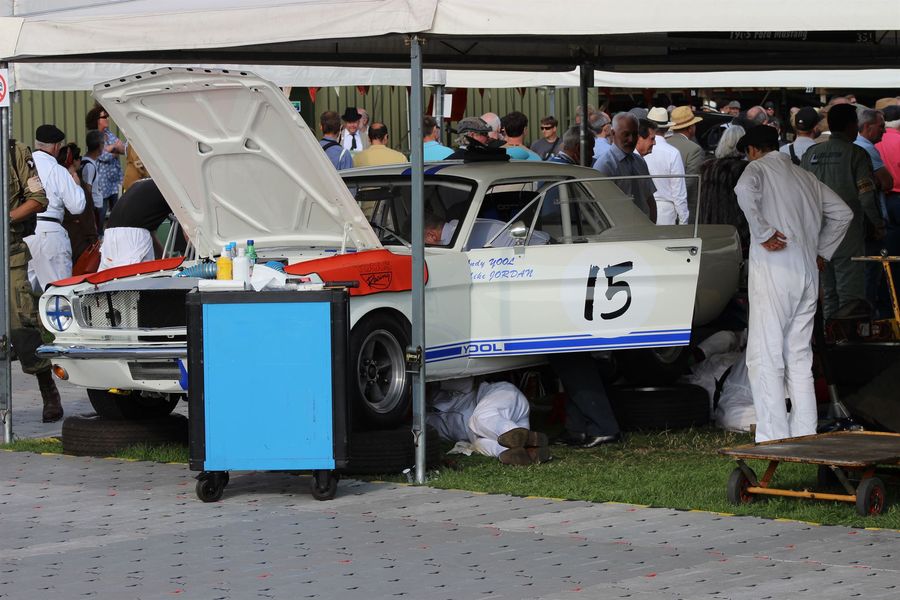 The 2014 Goodwood has kicked off under sunny skies with even Friday’s practice day – there is a sole race at 6.15pm this evening – bringing out the crowds with the usual added element of large numbers arriving in period dress, or at least following the basic principles of the paddock dress code. The Nick Leventis – Bobby Verdon-Roe Ferrari 246S Dino took pole in the first session of the day, the engine noise from the massed cars and racing bikes set to reverberate off the South Downs until the circuit close at 8.30pm.

A feature of the Revival is the number of ‘name’ drivers happy to jump into a historic saloon and take someone’s pride and joy round the Goodwood circuit. The St Mary’s Trophy has some classic examples of this, with Jason Plato out in a Ford Prefect, Jackie Oliver in a BMW 700, Derek Bell reliving his Broadspeed days but in a much earlier Jaguar, and David Brabham sharing an Alfa Romeo Giulletta with Tom Shepard.

Goodwood was the scene of Brabham's first outing on UK soil, testing a Derek Bell Racing Formula Vauxhall in 1988 – and also hosted the first UK text for his father Sir Jack Brabham and both of his racing brothers. We spoke to the Aussie after his practice run in the Alfa.

"My father, my two brothers and I all had out first test in the UK at Goodwood," said David. "I've been down here before when dad was here but only to see him, it has usually clashed with something I have been doing in the States. Now I'm not driving so much, the historical side of it becoming more of an interest for me and it is a privilege to be here."

Former BTCC racer Paul O'Neill was another to be making his Goodwood debut, sharing an MG Magnette with Julius Thurgood, we caught up Paul in the paddock for his first impressions of the Revival.

"I met Julius a few years ago and he said if I ever want to do anything get intouch," said Paul. "The years went bye and he asked if I wanted to drive at Goodwood even though I had never even been here, and here I am driving his Magnette called 'Bumble' and having a great time! Loving everything Goodwood is all about."

Click on the Audio tab above for the full interviews with David and Paul, while the Gallery tab has the first of our Goodwood 2014 images.