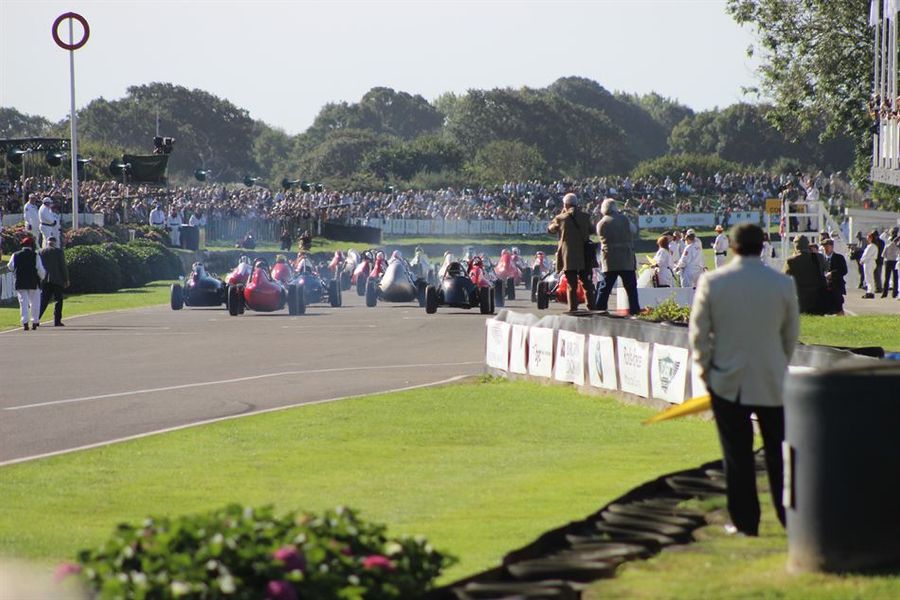 Goodwood has revealed some of the racing talent competing at the 20th Anniversary of the Goodwood Revival next month. The usual favourites are set to return, though at present Tom Kristensen, whose memorable drive through the field in a thunderous Ford Galaxy will forever be a Revival highlight, has so far not been confirmed.