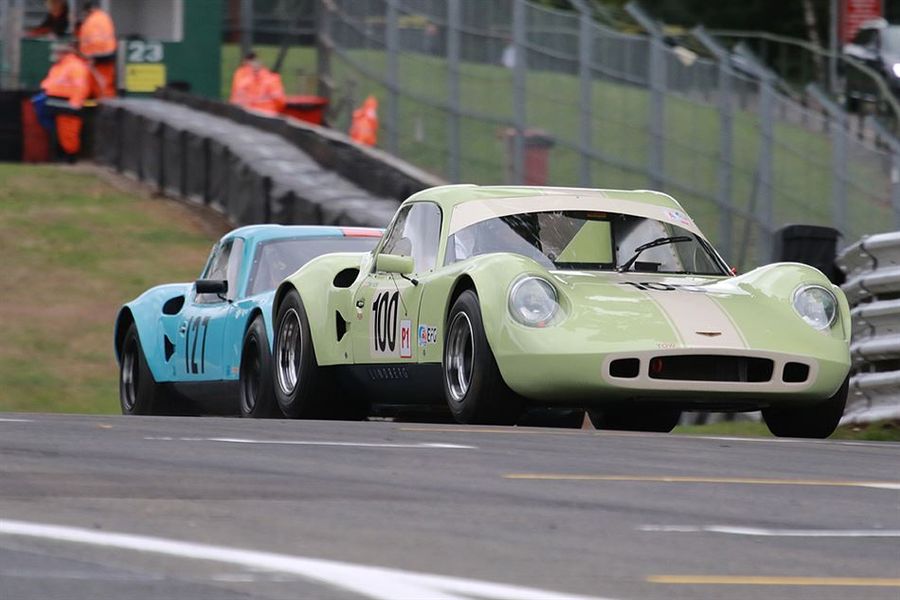 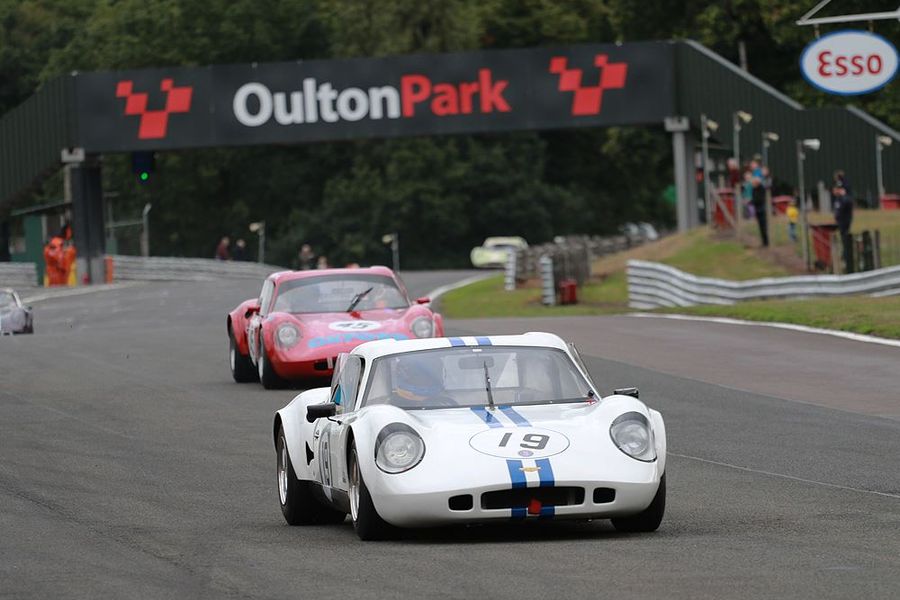 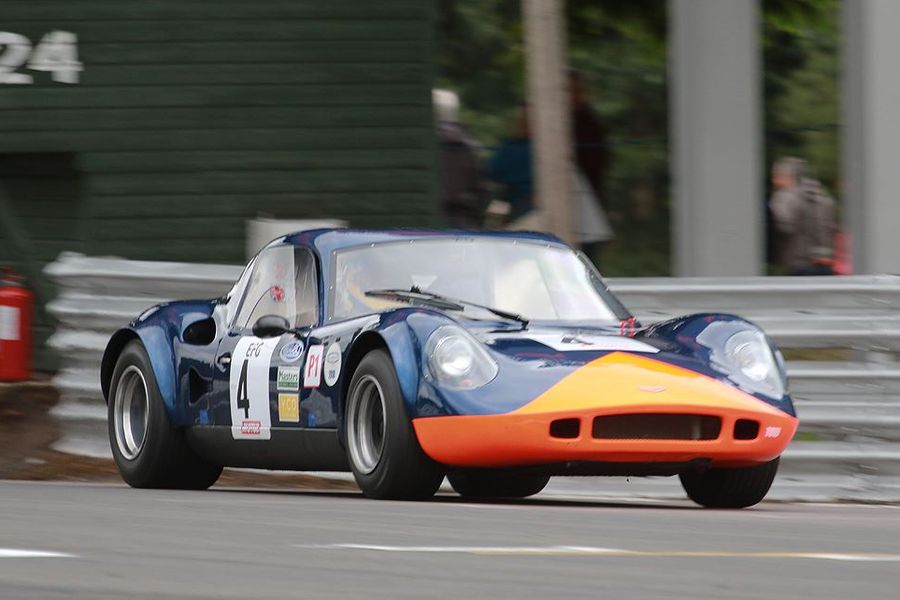 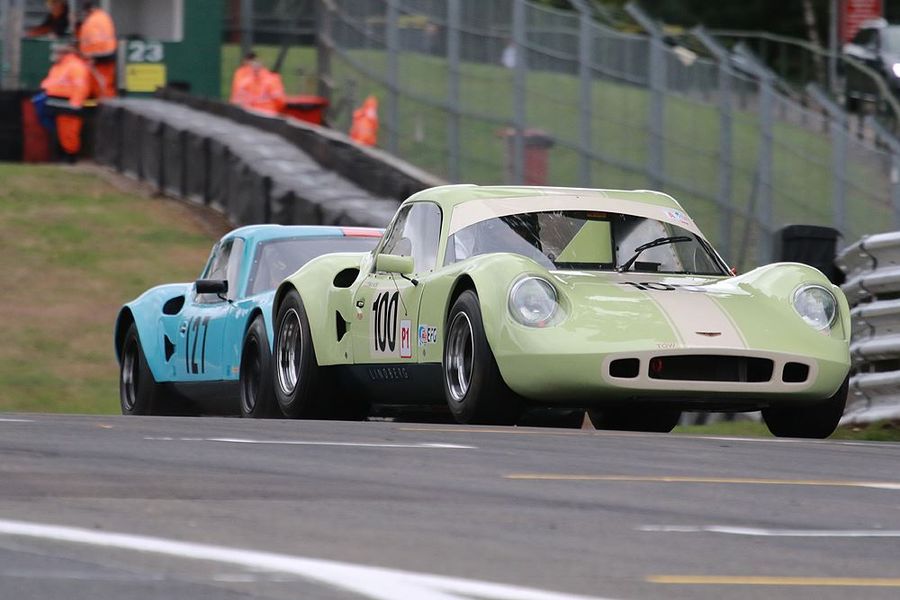 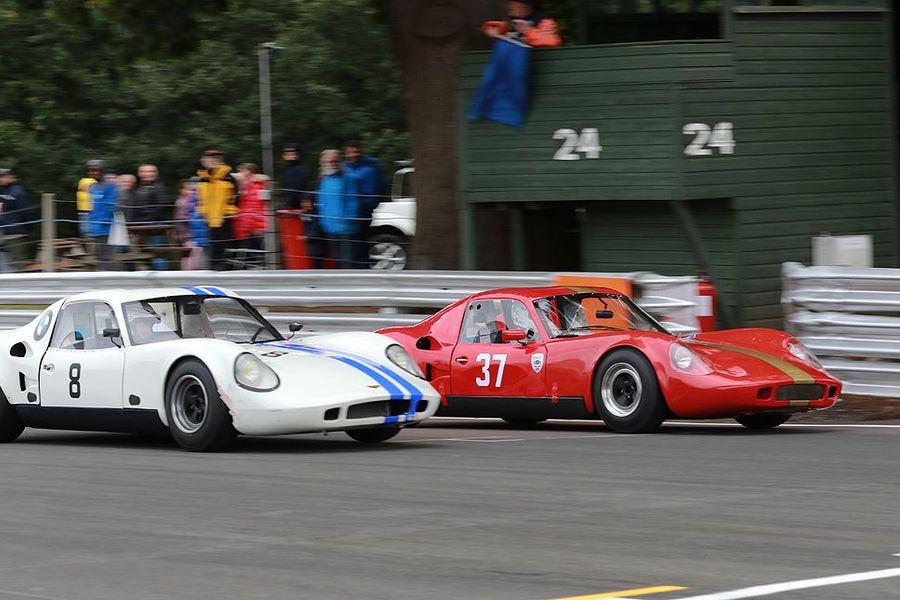 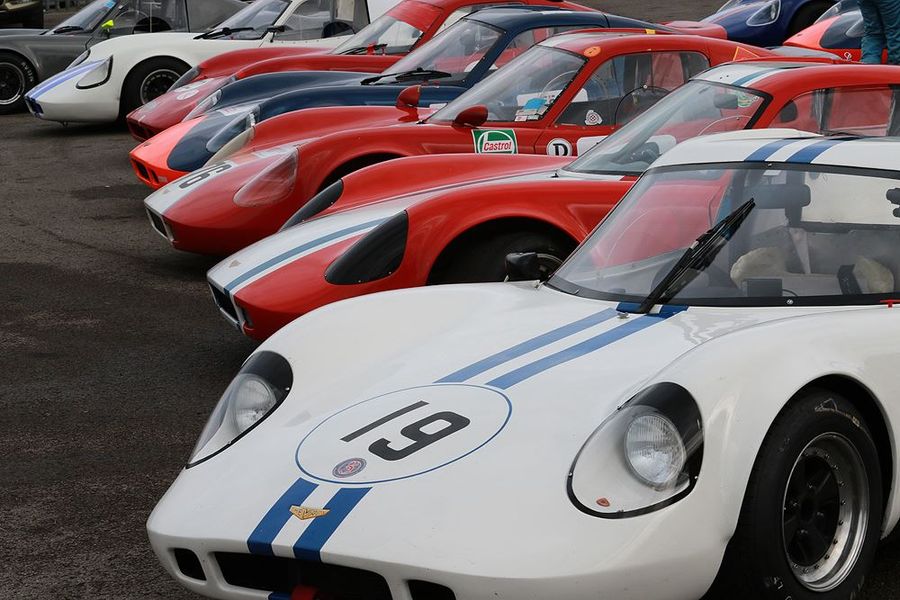 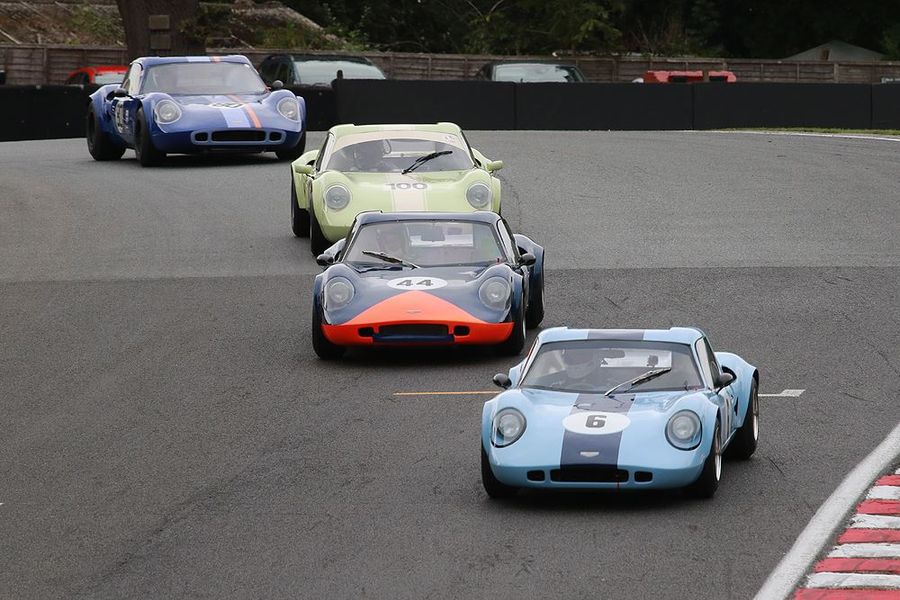 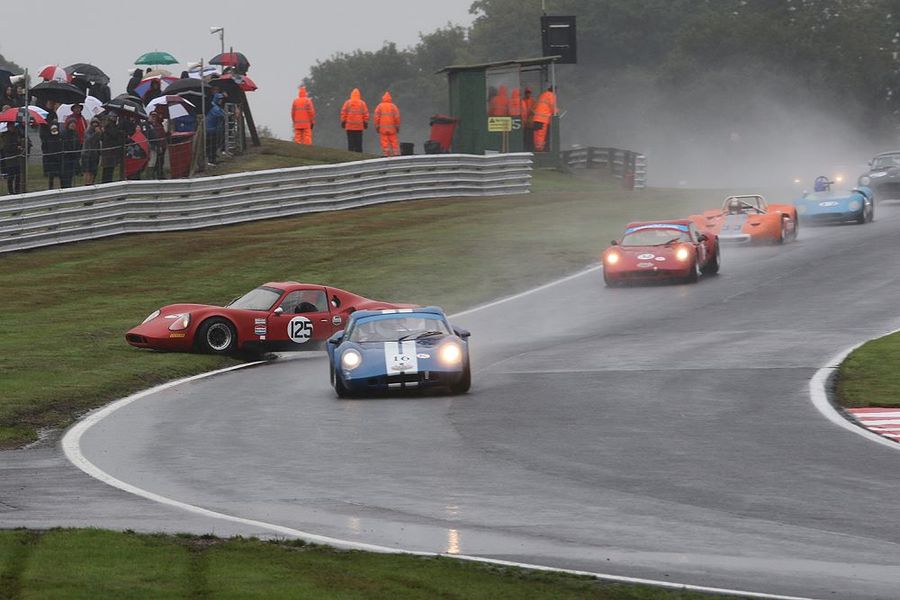 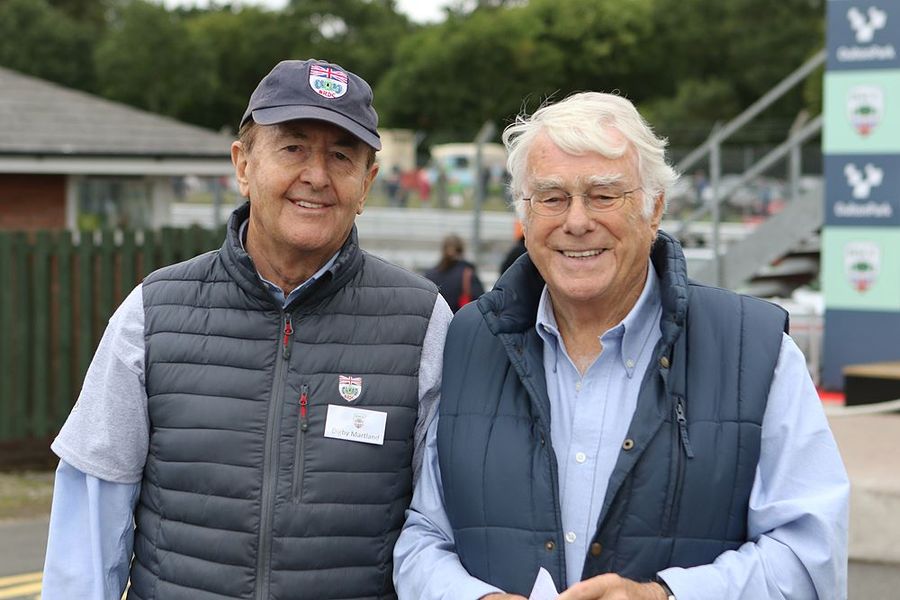 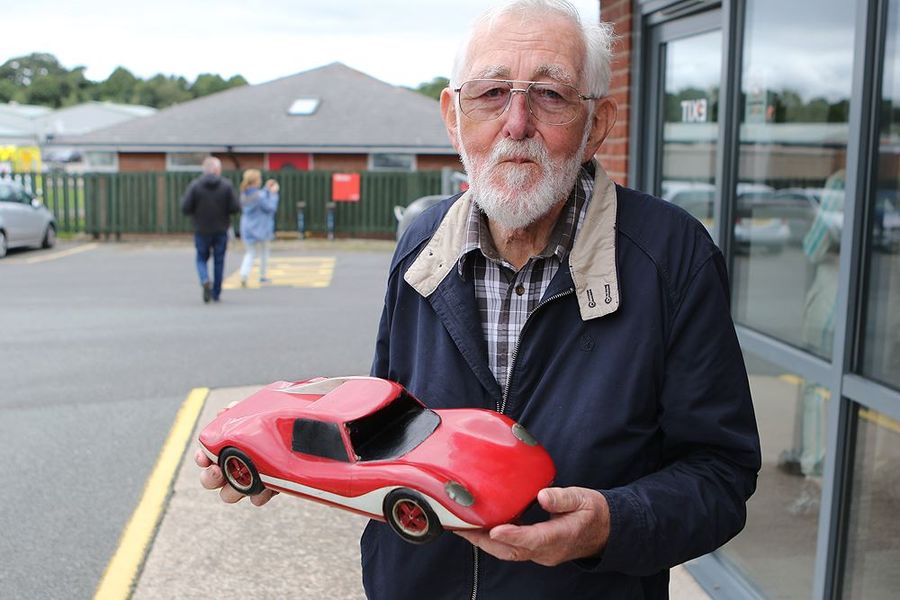 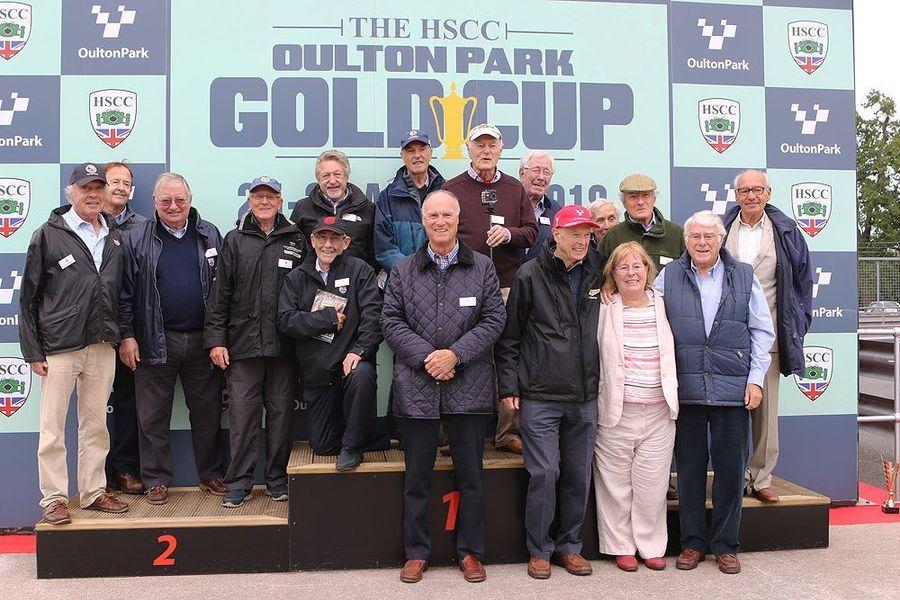 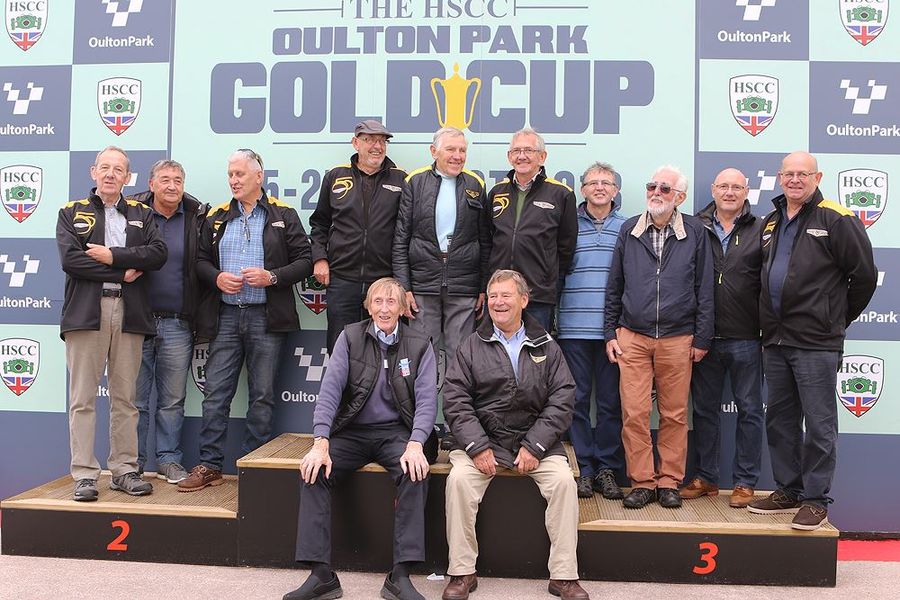 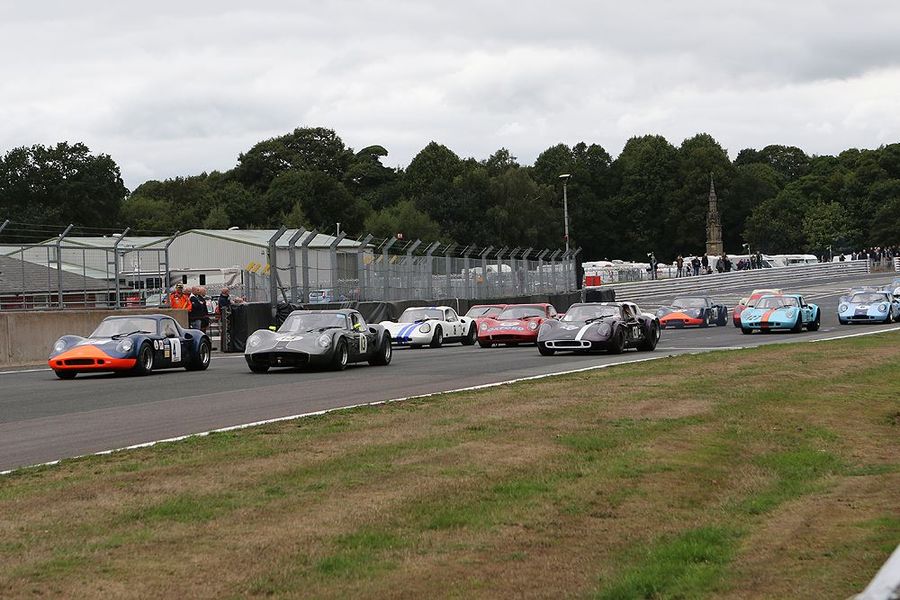 The Oulton Park Gold Cup on the final wekend of August featured a race to mark the 50th anniversary of the Chevron B8 which took centre stage as a group of former Chevron racers joined in this very special occasion.

Those on hand included local ace John Lepp and Digby Martland, the first driver to win in a B6 at Oulton Park during the 1967 season. Fittingly, Martland presented the awards at the end of the 50th anniversary race. Alan Rollinson, Ian Skailes, John Burton, Roger Heavens, Ian Harrower, Tony Goodwin and Peter Lawson were among the other period drivers at the Cheshire track to share memories from the late 1960s.

The dedicated Chevron B6/B8 race thrilled the fans as 19 cars from the Bolton-based company of Derek Bennett lined up. Racing one of Sandy Watson’s cars, former single-seater and GT ace Andrew Kirkaldy headed the field away and was able to hold off the chasing Andy Wolfe and David Pittard throughout the 40-minute pit-stop race.

Pictures courtesy of Paul Lawrence - click on the Gallery tab for images.