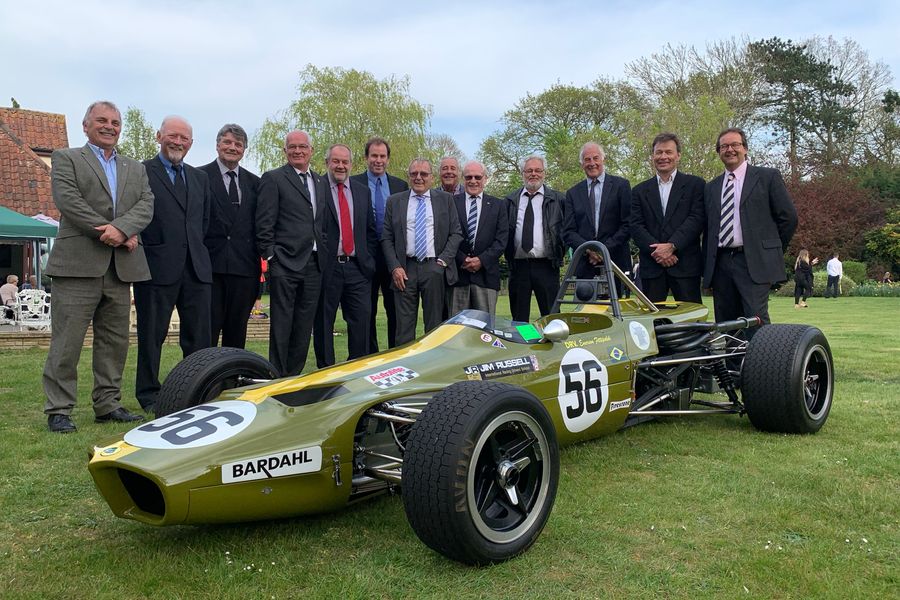 A key name in British motorsport was remembered yesterday as mourners gathered for the funeral of Jim Russell. A championship winning single-seater racer in the 1950s, he was also known for the racing school that bore his name and provided a route into racing for so many well-known racers, including Formula One Champions Emerson Fittipaldi and Jacques Villeneuve.

“Jim was nearly 99,” said historic racing expert Marcus Pye to us, “and considering he almost wiped himself out in a fiery accident in a Cooper Monaco at Le Mans in 1959, when he got caught up in someone else’s accident and was badly hurt, he had 60-years bonus time which was good. He married a nurse who had looked who cared for him after the accident, which was Jenny Firman, Ralph Firman’s sister.

“He had been Autosport British Formula Three champion in 1955, 1956 and 1957, beating all the top drivers of the time, and all this from someone who didn’t start racing until he was in his 30s as the war took away any opportunity to race when he was younger.

“He and Bruce McLaren ran a T49 Cooper Monaco at Le Mans and he broke his wrists in the accident, which gave him trouble the rest of his life, and had other breaks and burns. He went back to racing, won in a Formula Junior car, and having proved he could win again  stopped racing. A pretty remarkable career and he was a fantastic bloke, with a fund of stories.”

In addition to the Jim Russell Racing Drivers School, initially based at Snetterton but also franchised into other countries, in the mid-1960s he also had a flirtation with Hollywood, providing the cars for John Frankenheimer’s movie Grand Prix, starring James Garner.

“He knew lots of people in Formula One,” explained Marcus, “so was able to work with Ralph Firman to build the cars for the movie, he had lots of pictures of what most of that year’s cars would look like, but he had to take guesses at some of the others. He and Ralph Firman put them together, based on old Formula Junior Lotus 20s and 22s, and taught the actors to drive them to make it more realistic.”

Jim died on March 30th, aged 98. Many drivers and others in motorsport who had worked with him attended the service in Suffolk, which featured an ex-Emerson Fittipaldi Formula Three Lotus. 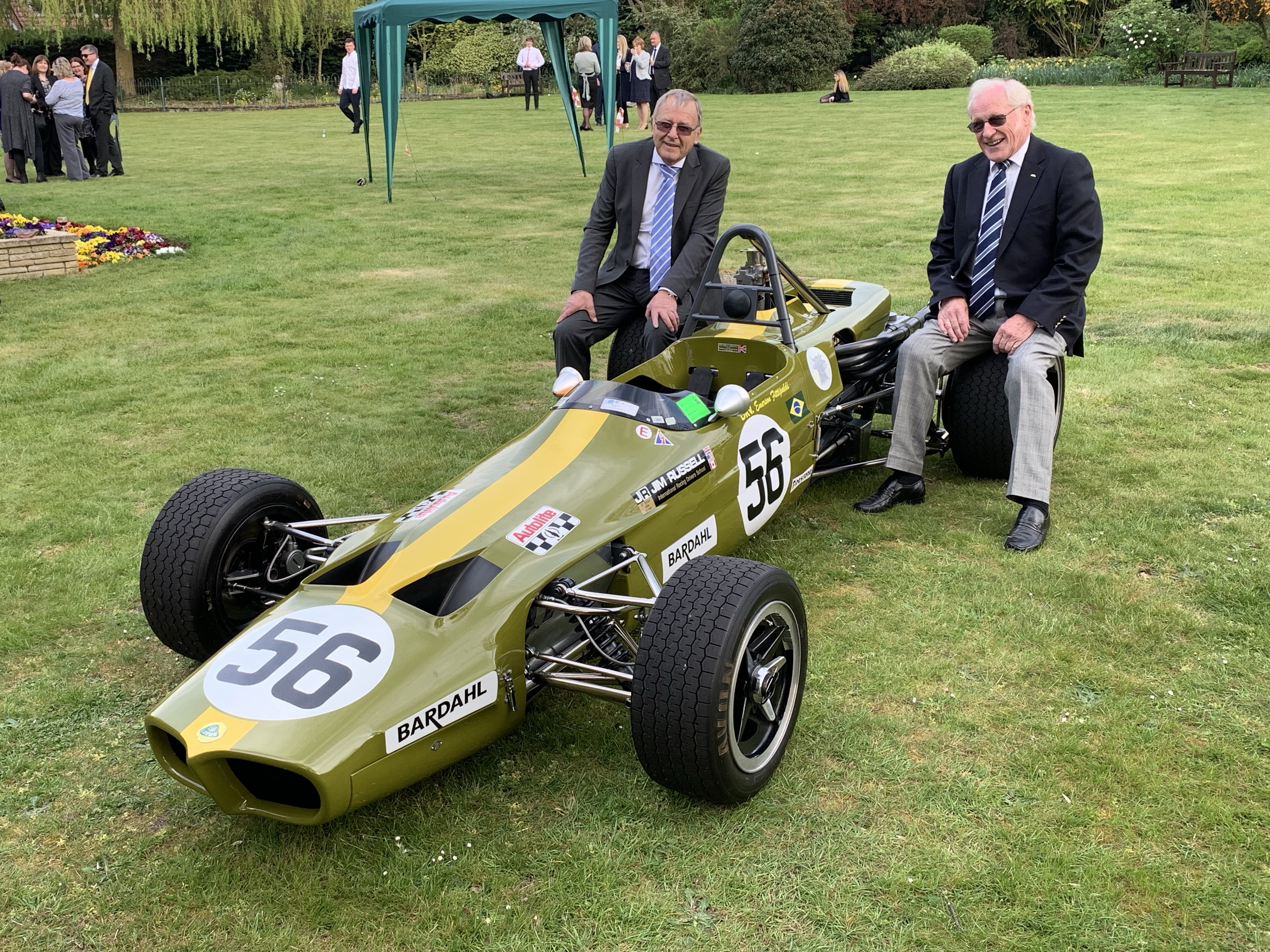