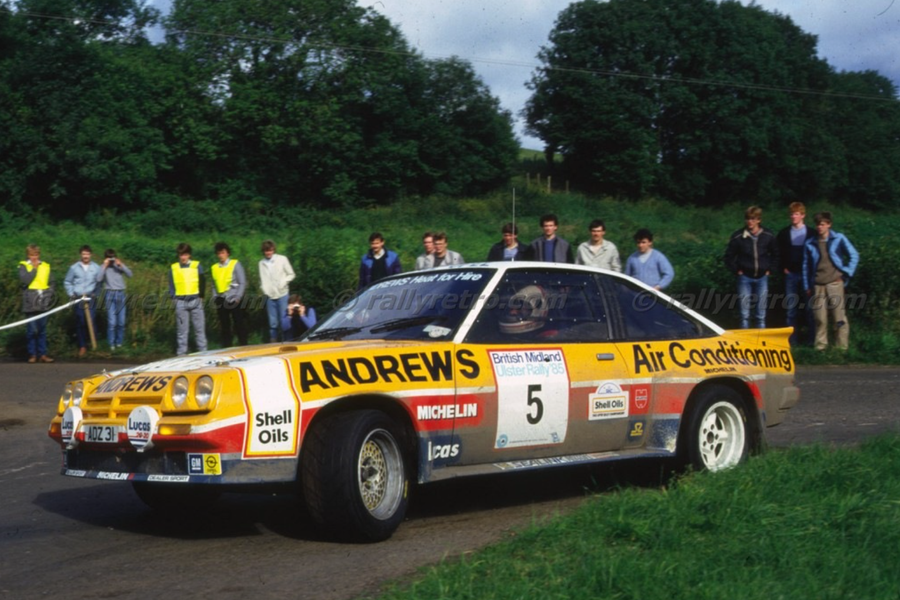 All at HistoricRacingNews.com were saddened this week to hear of the death of double British Rally Champion Russell Brookes aged 74.

Having started his career at club level in the 1960s driving a variety of cars including the ubiquitous Mini Cooper, a key element of his long career fell into place in 1974 when he accepted sponsorship from portable heating and air-conditioning firm Andrews. The company stayed with Brookes though to 1991, making the distinctive yellow colour scheme of his cars a popular sight on British stages and their link a sponsorship masterclass, the company growing its turnover 40 times over during their deal. 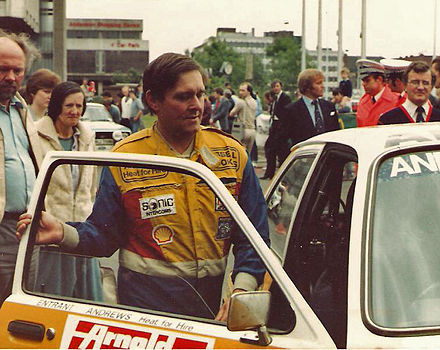 It is worth remembering that the British Rally Championship in the 1970s was a high profile event featuring drivers such as Björn Waldegård, Hannu Mikkola and Ari Vatanen, and by 1976 Brookes was part of the Ford team running an Escort RS1800 in illustrious company. He took the title in 1977 and stayed with Ford until the end of 1979 when he moved for two season to Talbot, before switching to the Vauxhall Dealer Team to rally their Chevette HSR.

The latter move put Brookes up against team-mate Jimmy McRae, the rivalry pushing both drivers to perform, McRae taking the British title in 1984 and Brookes taking his second crown a year later, by now in the Group B spec. Opel Manta 400.

After a couple of season in uncompetitive machinery, Brookes was back with Ford for 1988 in their Sierra Cosworth, which was developed into the Sapphire Cosworth 4x4, a car Brookes campaigned, giving the model its first rally wins, until his virtual retirement in 1991.

Primarily seen on the British stages, Brookes used that experience to finish on the RAC Rally (then the British round of the World Rally Championship) podium three times in a row, and also ventured abroad to take the Chevette to sixth on the 1000 Lakes Rally in Finland in 1982.

A popular figure with British rally fans, Brookes was able to run with the best of his day and his ongoing popularity is reflected in the social media tributes flowing out this week. 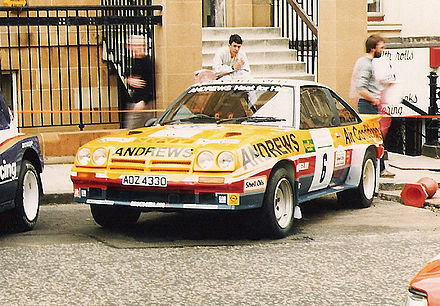