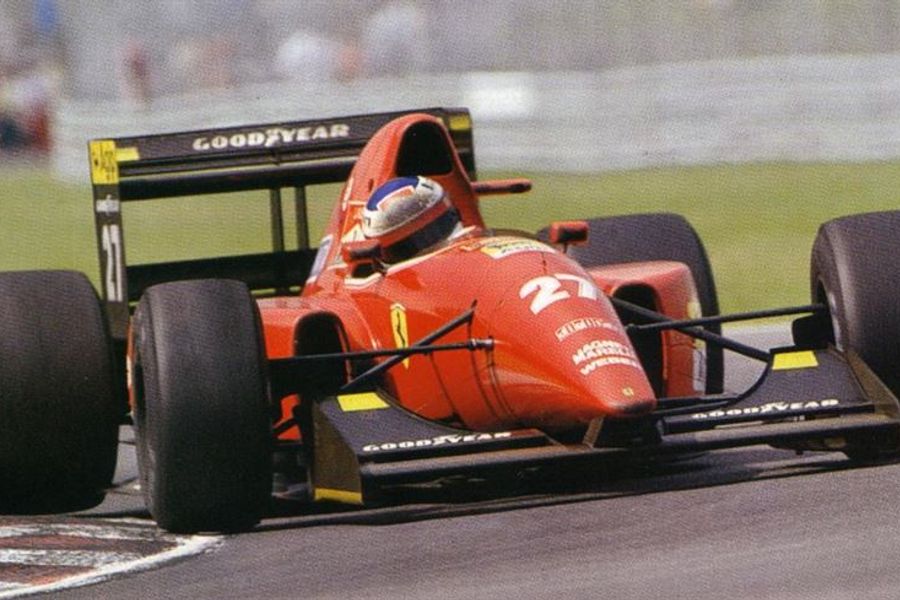 It is not often a Formula One Ferrari appears on the classic race car maker place but this is an opportunity to buy a 1992 Ferrari F92A as raced by jean Alesi in the first part of that season and was taken to third in that year’s Canadian Grand Prix. The F92A was designed by Jean-Claude Migeot and featured a double-floor design that never quite worked as hoped and made the car difficult to drive.
The F92A was a radical response by Ferrari to the dominance of Williams and McLaren the season before and had a torrid start to the season, with co-designer Steve Nichols leaving the team even before pre-season testing - it only appearing two weeks before the opening race in South Africa. Alesia qualified fifth, but was 1.7 seconds slower than Nigel Mansell’s Williams which was on pole, and both Ferraris retired from the race.
The F92A was never quite on the pace and went through a mid-season re-design to emerge as the F92AT, but the car is still fine example of early 1990s Formula One technology with the classic high nose of the period.
The 3.5 litre V12 powered Ferrari is offered for sale by Modena Motorsport in Germany, more details on:
http://modena-motorsport.de/portfolio/ferrari-f92a-alesi/?lang=en
As is often the case with cars of this quality, price is on application.
Ferrari F92A Ferrari Formula One For Sale