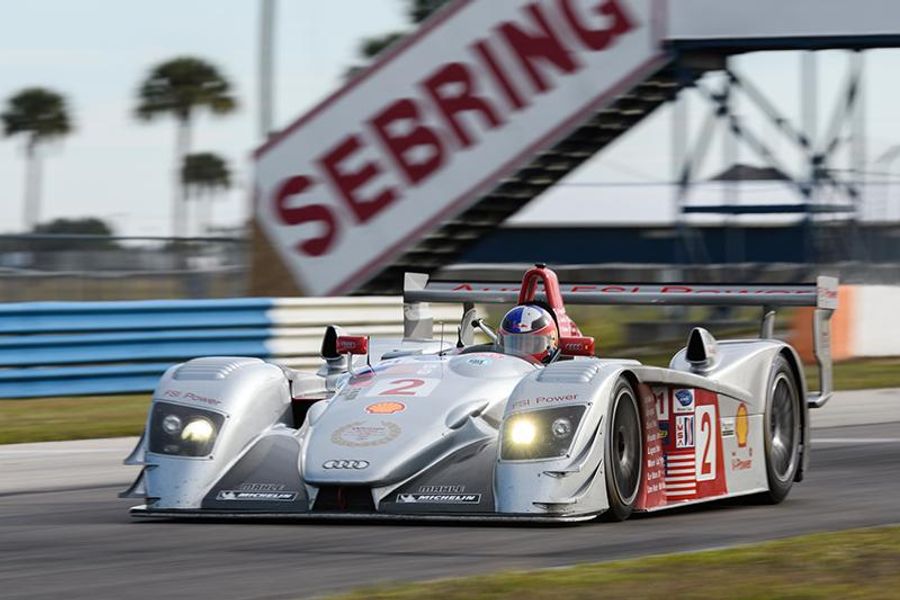 Both the B.R.M. Enduro, which included Prototype, Historic and GT Modern (GTM) classes, and Friday's HSR Classic RS Cup sprint were part of this weekend's HSR Sebring Historics schedule. The season-ending event for the year-long HSR championships, the HSR Sebring Historics shares the weekend card with the third annual HSR Classic Sebring 12 Hour, Pistons and Props, presented by the Alan Jay Automotive Network, which begins at Noon on Saturday.

Driving the Starworks-prepared 2009 No. 9 Oreca FLM09, Schultis and Filgueiras were the only competitors to finish on the lead lap with Engen. Hubbell finished one lap behind the top-two in a solo drive in his Hudson Historics 2009 No. 230 Corvette Daytona Prototype.

Fourth-place overall went to GTM-class winner Phil Lasco who put in a perfect drive in his 2000 No. 14 Panoz GTS. Second-place GTM-class finisher Greg Griffin also maintained a quick pace, taking the checkered flag not far behind Lasco and fifth overall in his SpeedWorks 2013 No. 71 Ferrari F458.

The B.R.M Enduro Historic division was won by Predator Performance co-drivers Ken McKinnon and Mike Bruns in the 1972 No. 01 Porsche 911 RSR.

Thomas Kirk finished second in the Historic class in his Zotz Racing 1995 No. 114 Porsche 993 while third went to Nigel Greensall - who co-drove to a Classic Sebring 12 Hour Group A win last year in a 1966 No. 96 McLaren M1b - and his Wisko Racing Enterprises co-driver Gary Ball. 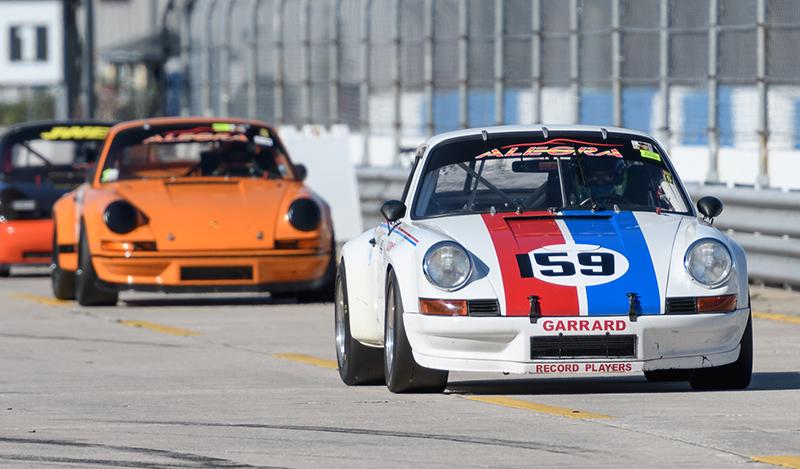 Gabel and de Quesada swept the top-two finishing positions in the Porsche class in the Sasco Sports race and pulled off a perfect repeat performance Friday in the Classic RS Cup eight-lap sprint. Gabel took the lead in the 1974 No. 159 Porsche 911 RSR at the start and led every lap to the finish for his second-straight victory this week at the HSR Sebring Historics.

Team owner de Quesada in turn scored runner-up honors for the second-straight day in his 1973 No. 22 Porsche 911. The Alegra duo was joined in victory lane by David Agretelis, who completed the podium in his JWE Motorsports 1978 No. 92 Porsche 911 SC.

Agretelis pulled off a repeat podium performance of his own with Friday's Classic RS Cup third-place finish following Thursday's third-place overall showing - and second in the GT Classic (GTC) class - in the one-hour B.R.M. Vintage and GTC Enduro.

This weekend's Classic Sebring 12 Hour, Pistons and Props, features HSR historic and vintage sports car racing and a full "fly-in" and display of equally iconic military and civilian aircraft from the last half century and beyond.

Another highlight of Friday's schedule was the now traditional parade of planes from nearby Sebring Regional Airport to the HSR paddock. The vintage aircraft will be on display alongside historic race cars in the HSR paddock through Sunday morning.

Among the aircraft that arrived in Sebring Friday are a rare North American P-51D "Mustang" of Jim Lyons and a North American T6-G "Texan" that was flown to Sebring by Jon Rising. Both planes will be making their event debut in addition to a first-time appearance by a 1943 Boeing N2-S3 Stearman. 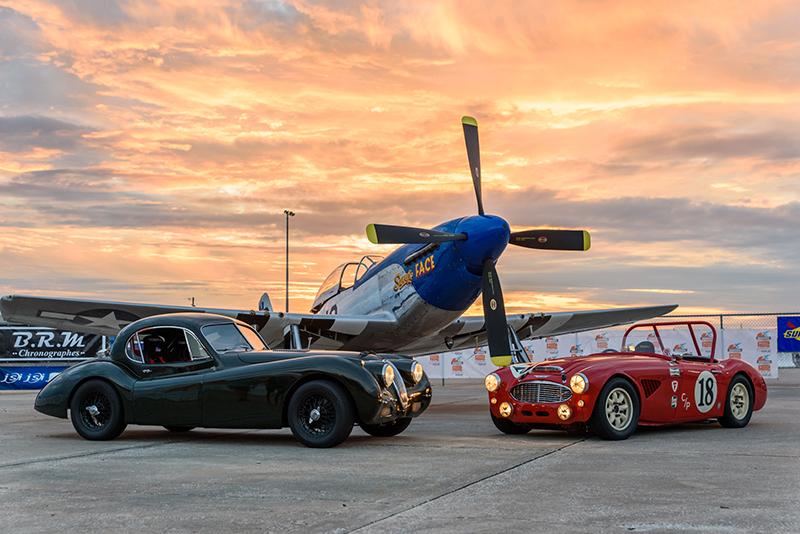