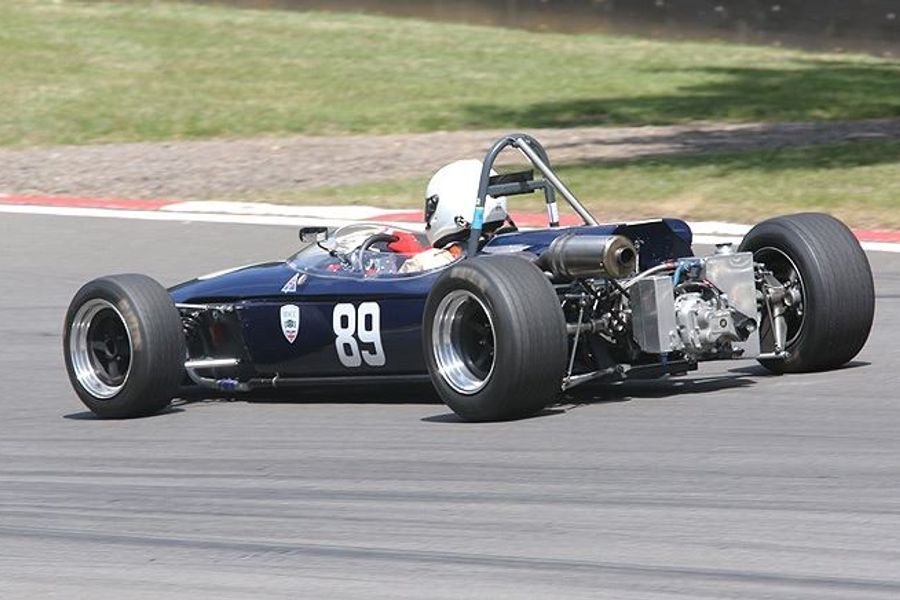 The Historic Sports Car Club is re-vamping its Classic Racing Car category in a bid to rebuild competitor support for 2016 and beyond. The long-established category has traditionally been home to single-seater racing cars of the 1960s, but support has dwindled over the last couple of seasons. For 2016, the club is re-launching the class and extending the range of cars eligible to compete. A major change is to admit Formula 2, Formula 3 and Formula Atlantic cars built up to the end of 1971, running with slick racing tyres and rear wings. The category will, of course, remain open to earlier cars including 1-litre F3 cars from up to 1970, 1-litre F2 cars from up to 1966, 1500cc Formula 1 cars from up to 1965, all Formula Juniors and pre-1972 Historic Formula Ford 1600s. The club plans to run a more condensed schedule for Classic Racing Cars of four or five events and hopes to attract competitors from other series who are looking for an additional race or the chance to compete at a race meeting where their regular category is not in action. “We want to get the cars out there and see Classic Racing Cars thrive again,” said Grahame White, CEO of the HSCC. “We can give people the option of another race and we know there are a lot of cars that could come and race in a friendly atmosphere at some nice race meetings.”