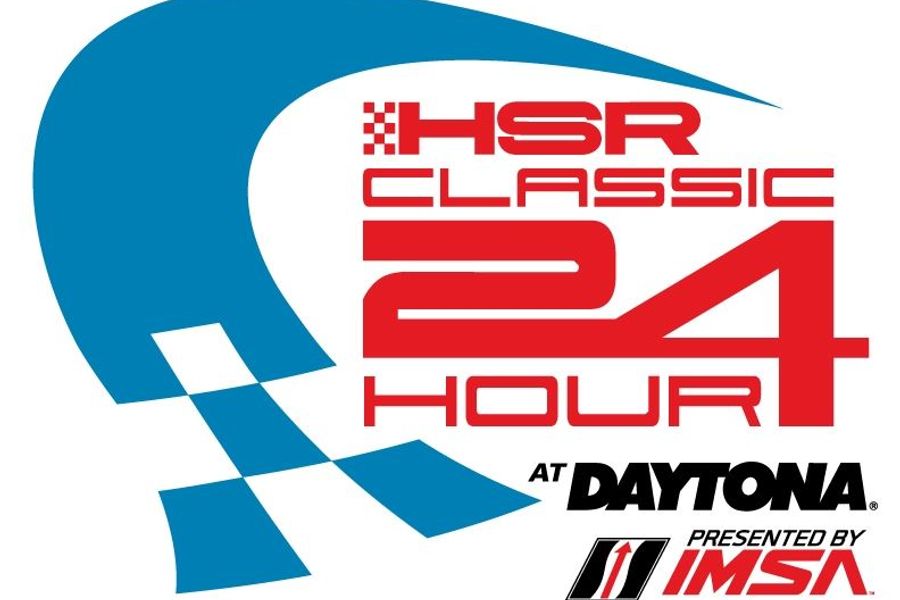 “We have been anticipating a strong entry for the second edition of the Classic 24 Hour at Daytona presented by IMSA but the current list being finalised for announcement certainly exceeded our expectations,” said HSR President David Hinton. “This is an even better representation of the last half century of international sports car racing than the outstanding line-up of race cars that participated in last year’s inaugural Classic 24 Hour at Daytona. We truly will have something special for everyone, no matter what your favourite sports car racing era is, at the Classic 24 Hour this year.”

While the entry list is fast filling up, teams will be able to add drivers to officially entered race cars in the weeks leading up to the race. A list of drivers that is already packed with past and current sports car racing stars will no doubt grow over the next month.
The broad nature of the entry for the event is has been shown in recent testing at Daytona where three Audi R8s have been out, including the brace of 2005 cars run by Rogers Motorsport, one of won  the event overall last year with Doug Smith and Andy Wallace driving.

“We really haven't done much with the car since last year so we really kind of wanted to shake it out,” said Rogers Motorsport team manager Bobby Green said. “We had a couple of things we wanted to try from last year so we took the opportunity to try to better ourselves for next month. Right now, Doug is locked and loaded and Andy Wallace is tentative as far as our drivers. The way it is working right now is that if Andy can't make it then Butch Leitzinger is going to drive. We did test James Gue as a reserve driver, and if neither of the boys can make it we’ll put him in there. He did a great job for us.”