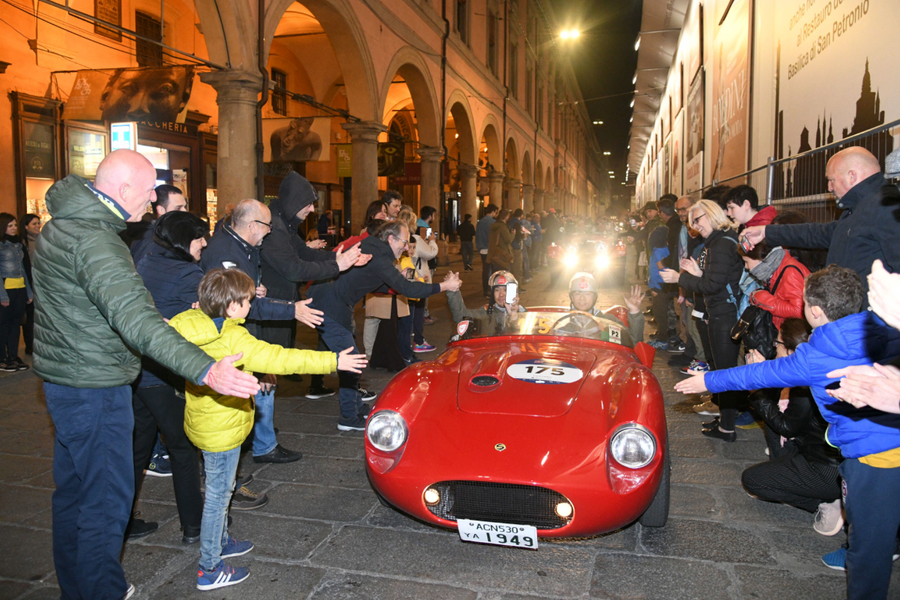 ith 400 classic cars, thirty less than last year, the 1000 Miglia will leave from Brescia on Wednesday May 13th and return on Saturday 16th, after legs ending in Cervia-Milano Marittima, Rome and Parma. The key features of the 38th re-enactment of the famous race, originally held from 1927 to 1957, were revealed today at a press conference held in Brescia.

The race will start on Wednesday May 13th leaving from Brescia: the competing cars will drive along Lake Garda, passing through Desenzano and Sirmione them through Villafranca di Verona, Mantova, Ferrara and Ravenna, until the leg finish line in Cervia – Milano Marittima.

The next day, Thursday, May 14th, from Cesenatico the cars will drive down to the areas that still bear the signs of the earthquake of 2016, entering San Marino, Urbino, Fabriano, Macerata, Fermo, Ascoli Piceno and Amatrice. From Rieti, the vintage cars will arrive in Rome, where they will end the second leg by parading along the Via Veneto.

On Friday May 15th, the longest leg, the cars will enter in succession Ronciglione , Viterbo, Radicofani and Castiglione d’Orcia, then stop in the magnificent Piazza al Campo in Siena. They will then leave Tuscany through the Cisa Pass and reach Parma, the Italian Capital of Culture 2020, which will welcome the crews for the last night of the race.

On the final day, Saturday May 16th, the cars will pass through Salsomaggiore Terme (PR), Castell’Arquato, Milan, Cernusco sul Naviglio, and Bergamo, before reaching the arrival platform in Viale Venezia in Brescia, where it all began 93 years ago, with the first 1000 Miglia Cup.

“The 1000 Miglia 2020 will be full of new features and will certainly not betray the feeling of wonder and deep emotion that Italians have always shown for the cars in the race and for those who have the ability to drive them,” said Franco Gussalli Beretta, Chairman of 1000 Miglia Srl.

“We have decided to reduce the number of competing cars in order to guarantee greater safety, exclusivity and increase the quality of the services offered to the participants. This year, thanks to the Registro 1000 Miglia, which all cars must be registered into in advance, we have also considerably increased their level of quality and originality, applying greater strictness to the selection.” 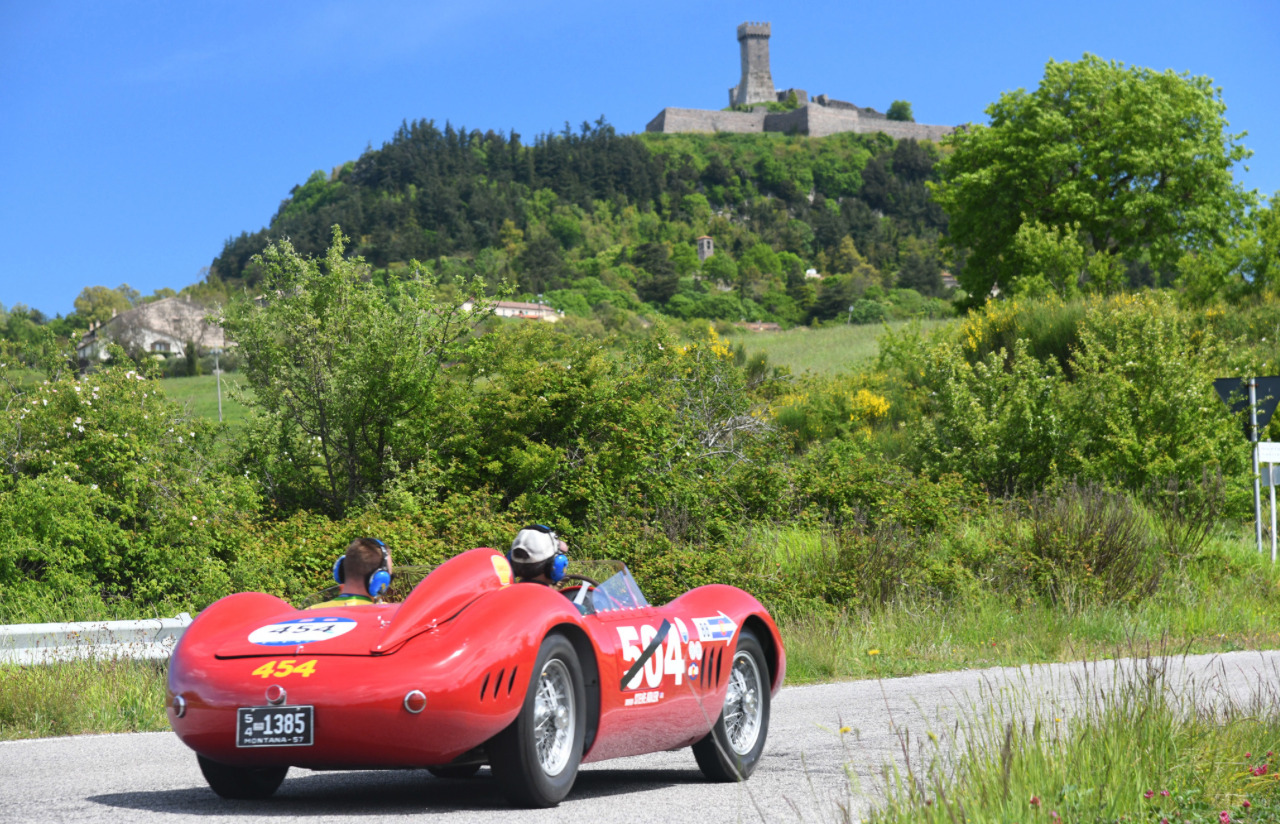 The 400 crews accepted in the race come from 33 countries distributed in all five continents. The most represented country continues to be Italy with 30% of participants admitted. The Netherlands is in second place, with 17% of those accepted, followed by Germany (11%) and the United Kingdom (9%).

Among the registered cars, the most represented car manufacturer is Alfa Romeo with 68 cars, followed by Fiat with 63, Lancia with 49, Jaguar with 45, Porsche 38, Mercedes-Benz and Austin Healey with 27, Aston Martin 26, Ferrari and Bugatti with 20.

Gallery: Cars and Atmosphere of Retromobile 2020