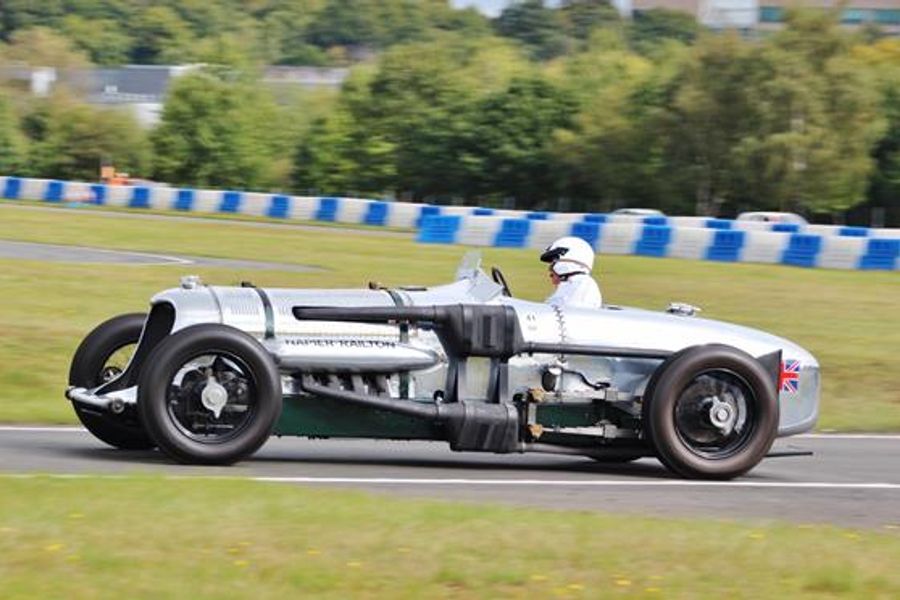 Spectacular engine runs and special guests will thrill spectators at the eighth annual Autumn Motorsport Day at Brooklands Museum on Sunday 14th October. This is the Museum’s end-of-season celebration of all things motorsport, highlighting everything from grass-roots competition to the pinnacle of the sport - Grand Prix racing.

As well as displays and Club stands, there will be plenty of action from cars taking part in demonstration laps on the circuit at neighbouring Mercedes-Benz World. And to top it off, a motoring event at Brooklands wouldn’t be complete without Test Hill ascents, where the packed crowd will be treated to brave drivers blasting their way to the famous summit. 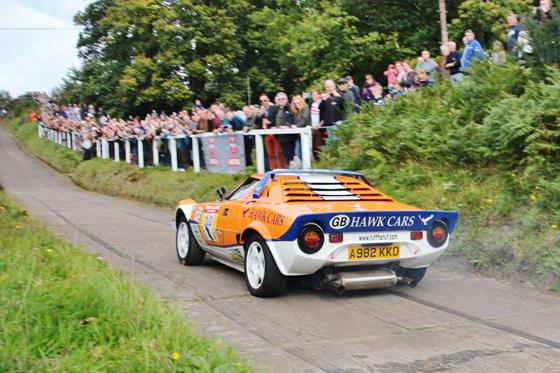 The star cars cover all eras and include some early models like a 1907 Berliet, 1929 Fiat 525 SS and of course, the Museum’s own multi-world record breaking 24ltr 1933 Napier-Railton. More up to date racers include a Lister Chevrolet.

Visitors will also have the chance to win a Scalextric set - kindly donated by Scalextric c/o Hornby Hobbies. The competition will be for the fastest lap time on a racing simulator. For a £1 donation to the Museum, children aged 8 – 11 years will be able to compete for the fastest lap to be in with a chance of winning this super prize. Due to cockpit size, a height restriction will apply.

In between the special displays and activities, visitors can sample all of Brooklands Museum’s regular attractions which underline its position as the Birthplace of British Motorsport and Aviation. The story of the first British Grand Prix (which was held at the Weybridge Track in 1926) is told through the Grand Prix Exhibition. Half hour virtual supersonic ‘flight’ experiences will be available on Concorde and the 4D Theatre will be operating three motion simulator rides:  a seat with the Red Arrows aerobatic team on one of their dynamic displays, a ride behind the driver of the Napier-Railton as it speeds round the historic banked Race Track or a lap of Le Mans with British racing legend Mike Hawthorn in 1956 in his Jaguar D-Type.