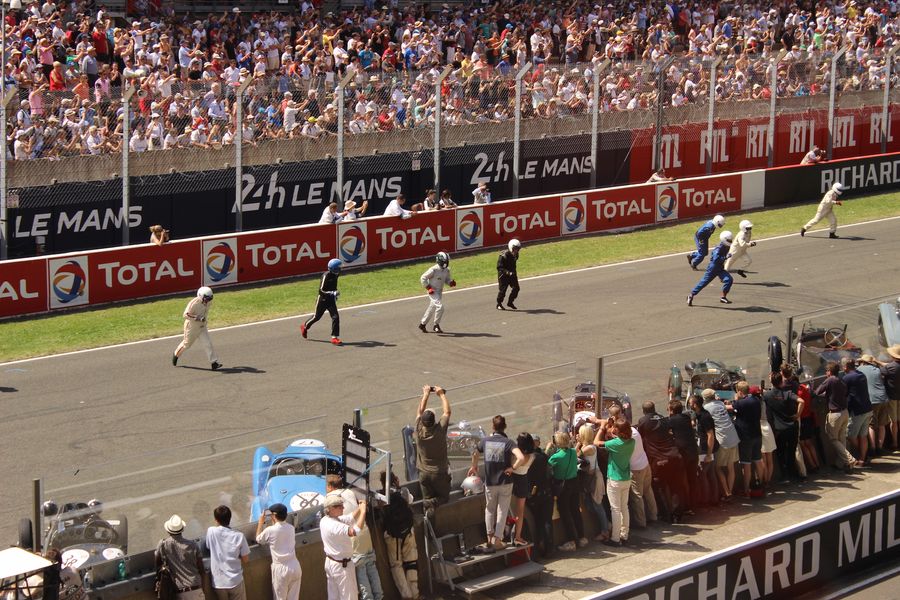 The VSCC has been given permission by Motorsport UK to use a “Le Mans’ style start for the Benjafields 100 race when the Formula Vintage season opens at Silverstone on April 13th and 14th.

A full grid of 40 Bentleys is expected for the race, which will now feature a rare example of the traditional way of starting a race - where the drivers line up opposite their cars then run across the track to jump aboard, fire up their mount and then roar off into the race. At Le Mans itself the increasing speeds of cars and the fact that drivers were not strapping in before pulling away to save a few seconds saw the race started with drivers already in their cars from 1970 onwards.

The start is always spectacular and some drivers became renowned for their prowess at it, Stirling Moss regarded as a an ace for his speed across the track and ability to get away quickly, though it is seldom used nowadays.