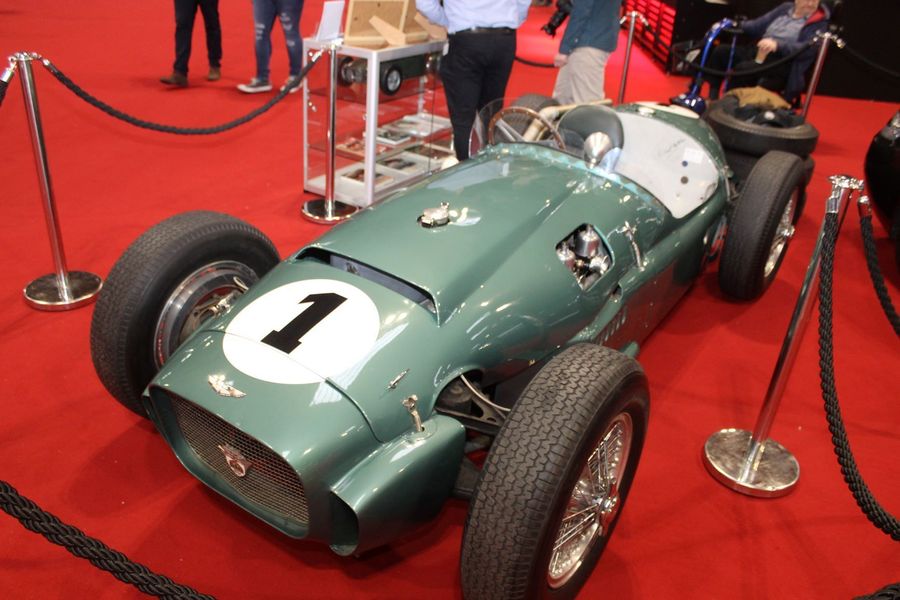 Walking round the Racing Car Show in January we spied a car which was somewhat incongruous amongst all the modern race cars and BTCC machinery. This was heralded as an 'Aston Martin DB3S Special' and we decided to do some research on this almost-forgotten car.

This car has its origins in Aston Martin’s revered DB3S, but chassis DP155 is not one of the DB3S production numbers. It is however, believed to be a genuine factory car. Powered by the renowned 2.6 litre Aston Martin ‘six’, this car harks back to the early 1950s and its ‘DP’ nomenclature probably harks back to the special nature of this car although, it is known that the company briefly examined the prospect of a Formula Two car, using DB3S suspension and a sleeved-down 2 litre version of the sports car’s 2.6 litre engine.

Aston’s legendary Technical Director Prf. Dr. Robert Eberan von Eberhorst was not keen and could see little value in the concept from either a technical or a marketing standpoint.The project was dismantled and the idea of a single seater Aston Martin was, for the time being at least, forgotten. Interest was rekindled, however, when the governing body, the CSI announced that a new Formula One would be for 2½ litre cars, which fitted the Feltham company’s profile much better.

All Aston Martin designs were given a DP number, standing for ‘Design Project’ and the single seater concept was labelled DP155. This consisted of an un-numbered DB3S chassis with, once again, a 2.9 litre sports car engine, reduced in size, this time to 2½ litres, to fit the new regulations. The engine, installed in DB3S/5 was race proved by Reg Parnell in the 1955 British Empire Trophy race, where both car and driver gave a good account of themselves, finishing third behind Archie Scott Brown’s Lister Jaguar and Kenneth McAlpine’s Connaught. 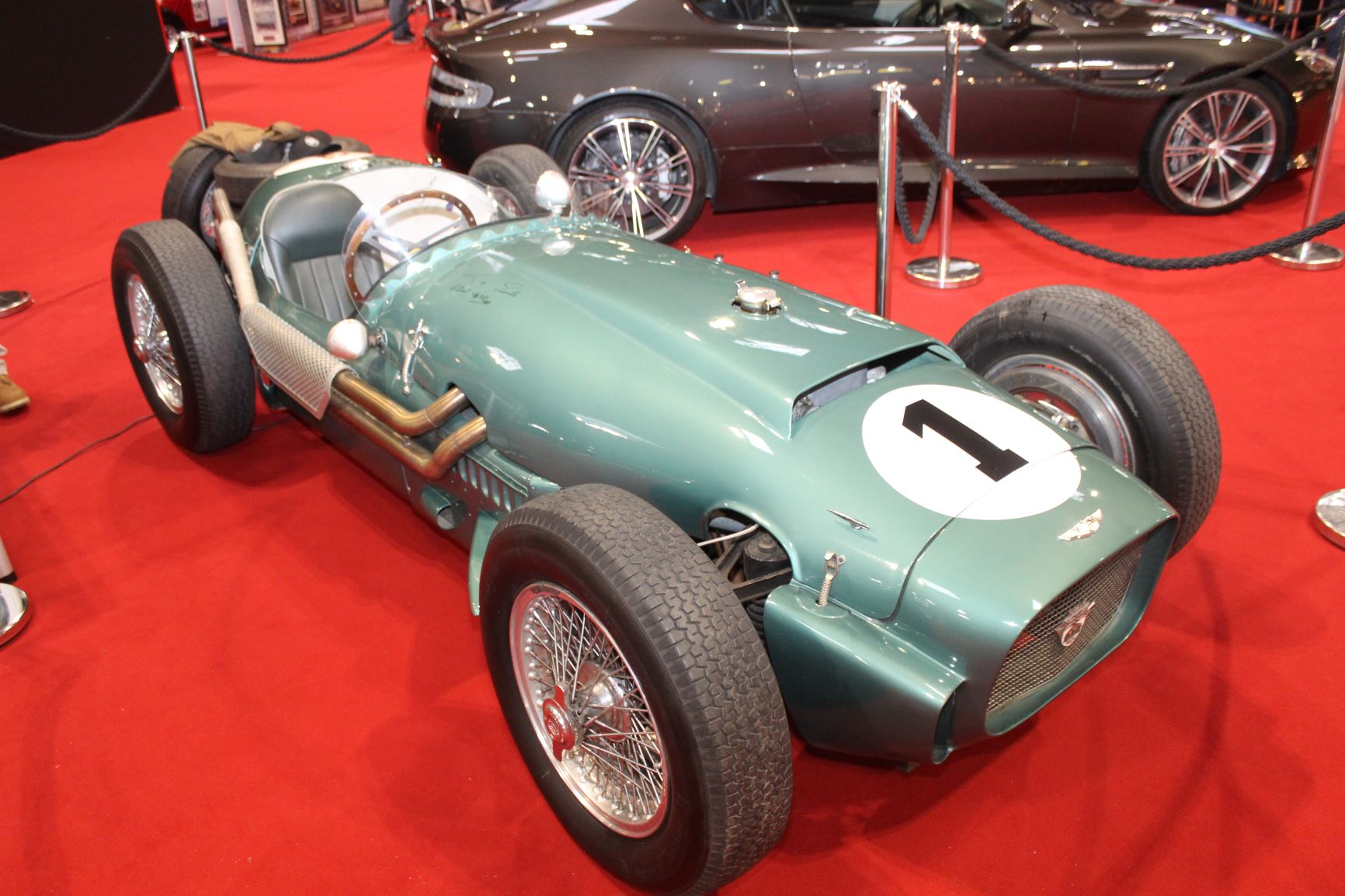 Rumours of an Aston Martin foray into Grand Prix racing gained momentum when it was announced that Parnell would race a ‘works’ single seater car in the emerging Tasman series in New Zealand early in 1956. This was still a very experimental project and the original 1953 chassis was pressed back into service. The original plan had been to run a super-powerful supercharged version of the two and a half litre car (as had been used at Le Mans the previous year) but it turned out not to be reliable and in fact blew up before ever leaving England, leaving the team to install a non-supercharged unit instead.

Engine woes accompanied Parnell and the DP155, causing a non-start at Ardmore for the first race, though but a third engine, this time a three litre unit, saw Parnell gain good results in the remaining three rounds of the series with two second places and a fourth giving the project some real encouragement.

After it had fulfilled its role as a test car the ‘DB3S Special’ as it had become known, endured a torrid time, being chopped about and re-bodied. For a time, the car was believed to be an HWM and indeed was rebuilt as such, firstly with a Jaguar engine and then with a more appropriate Alta unit. The Formula One journey brought about the DBR4 which would not make its race debut until the 1959 Dutch Grand Prix. The long gestation period saw the DBR4 (and subsequent DBR50 competing against the new-fangled rear engine cars from Cooper and Lotus. If the project had been treated with greater seriousness and urgency, the cars would have been competing against the front engine Ferraris and Vanwalls but, as the tide turned, they had little chance of success.

The car that was on display at the Racing Car Show in January 2020 is believed to carry the original Parnell/New Zealand body but much of the rest of it is likely to be, at least in part, recreated to evoke​ that long-forgotten spark of inspiration in Aston Martin’s glorious history. A part of motor racing’s long list of what-if cars.