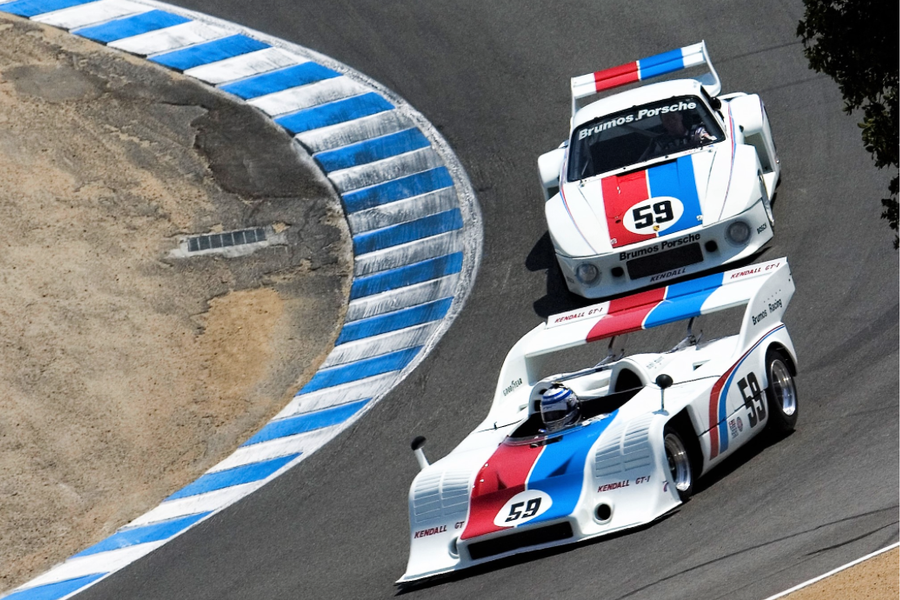 During the 1970s, there was no bigger name in endurance racing than Hurley Haywood, and this year’s Vintage Auto Film Exhibition presented by MonroneyLabels.com will honor his legacy with an appearance by the man himself at Hilton Head on Thursday, October 31.

Between 1973 and 1991, Haywood racked up a number of notable wins including five victories at 24 Hours of Daytona, three at 24 Hours of Le Mans and two at 12 Hours of Sebring, but behind all the victories was a personal life that remained a mystery.

Attendees will follow his journey through a screening of the Patrick Dempsey-produced documentary ‘Hurley’, plus enjoy a Q&A with Hurley as well as a chance to learn about the storied history of Brumos Racing - including Haywood’s own Porsche 917/10.

“The driving purpose of the Vintage Auto Film Exhibition is to celebrate the excitement, the history and the culture of the automobile through film,” said event organizer Guy Smith. “Having a legend like Hurley Haywood along for the ride this year will be incredible.”

Positioned as the kick-off for the Hilton Head Concours weekend, this year’s event takes the Vintage Auto Film Exhibition to another level, being held for the first time at the Arts Center of Coastal Carolina. Beyond simply offering a greater space for static displays and seating for attendees as the event has grown, this world-class venue’s elegance serves as the perfect complement to the event’s sophisticated red-carpet vibe.

“Moving the event to the Arts Center of Coastal Carolina not only sets a new standard, it raises the Vintage Auto Film Exhibition’s profile to the next level,” said MonroneyLabels.com CEO Ned Nielsen. “We’re proud of how this event has grown and honored to be a part of it.”

Prior to the screening, attendees will enjoy hors d’oeuvres and a cash bar as well as an exhibit of classic and collector cars set among glamorous Hollywood surrounds.