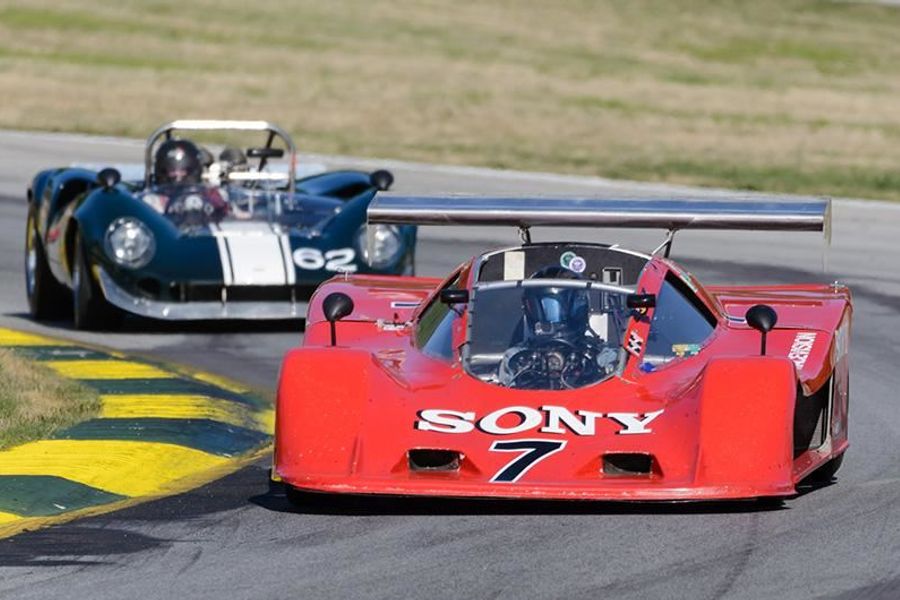 The 41st HSR Classic Motorsports Mitty presented by Hagerty, which will go into the record books as one of the most competitive editions ever of the premier vintage and historic race at Road Atlanta, came to a successful conclusion this past Sunday with more than a dozen different race winners taking to the top step of victory lane.

The day got underway with the B.R.M. Endurance Challenge for the Vintage classes that went green at 8:15 a.m. EDT. The 40-car field produced close competition throughout the race before the driving duo of Jamie Busby and Kevin Wheeler gradually built a lead they wouldn't lose in the closing stages of the race. Wheeler drove the winning KMW Motorsports 1970 No. 88 Porsche 914/6 across the finish line to lead an all-Porsche podium. 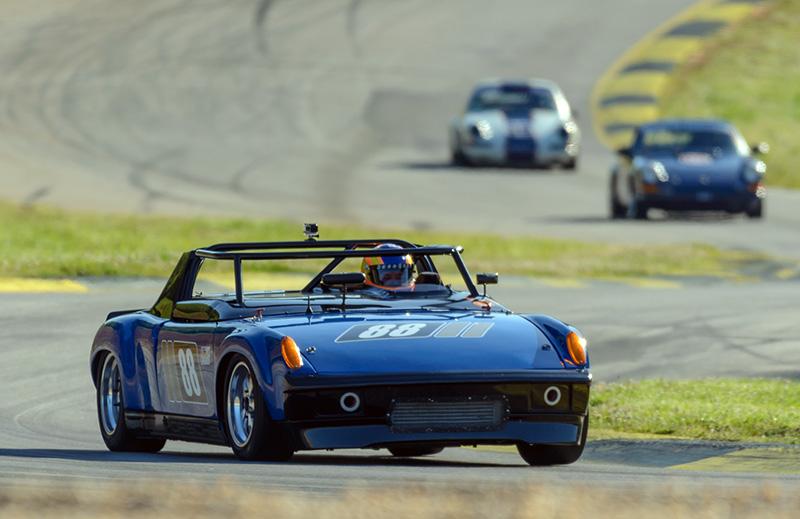 The B.R.M. Historic Prototype class went to Jim Farley in his 1978 No. 198 Lola T298 prepared by RM Motorsports. Farley shared the class podium with the 2008 No. 78 Elan DP02 of Mark Brannon while John Harrold and guest co-driver John Whitbourn finished third in Harrold's Team Mean No. 94 1979 Chevron B23/36.

The B.R.M. GT Modern class win went to the familiar driver pairing of Linden Burnstein and Jonathon Ziegelman in Burnstein's KMW Motorsports 1997 No. 917 Porsche 997 GT3 Cup. Paul Reisman, father of overall winner John Reisman, made it two Reismans on the podium with a second-place GTM finish in his 2009 No. 75 Porsche 997 GT3 Cup prepped by Hudson Historics. Chris Ruppel completed the GTM podium in third place in his 2010 No. 119 Porsche 997 GT3 Cup.

Brannon also swept both Group 4 WeatherTech Sprints in his 1997 No. 7 Lola T97/20 Indy Lights car, picking up two more trophies to go along with his B.R.M. Historic Prototype runner-up finish. 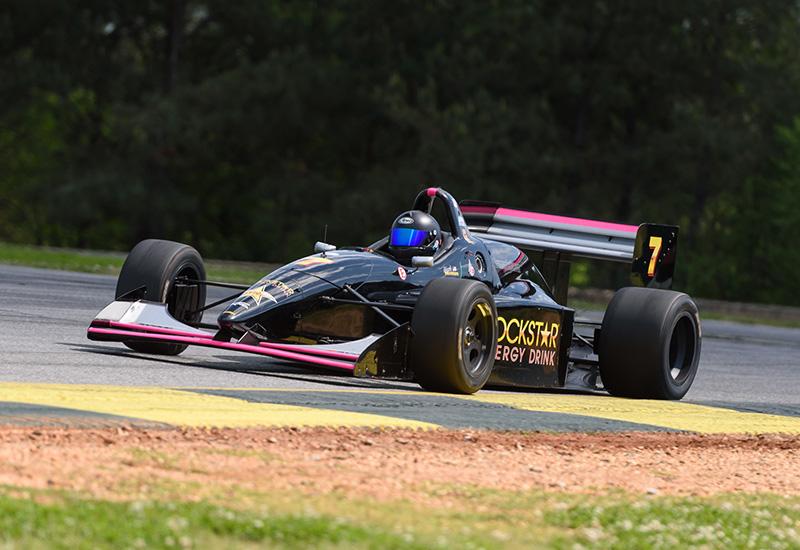 WeatherTech Sprint Group 7 didn't see a repeat winner but instead produced two of the more unique victories of The Mitty weekend. Phil Daigrepont won Saturday in his Warsteiner-liviried 1978 No. 4 Toj SC 206 while 16-year-old Willis Woerheide stepped up to take class win on Sunday.

Woerheide's winning car was a 1975 Lola T332-based No. 7 Schkee Can-Am car (pictured at top) nearly three times as old as its teenage driver at The Mitty. Both based on Formula 5000 Lola T332 race cars, Woerheide's Schkee, which is crewed on in part by his parents Jon and Catherine, was the later and lighter sister of the Schkee DB1 that Tom Klausler drove to victory in the first second-generation Can-Am race at St. Jovite in 1977.

Next up for HSR is the VIR Historics at Virginia International Raceway, June 1 - 3.