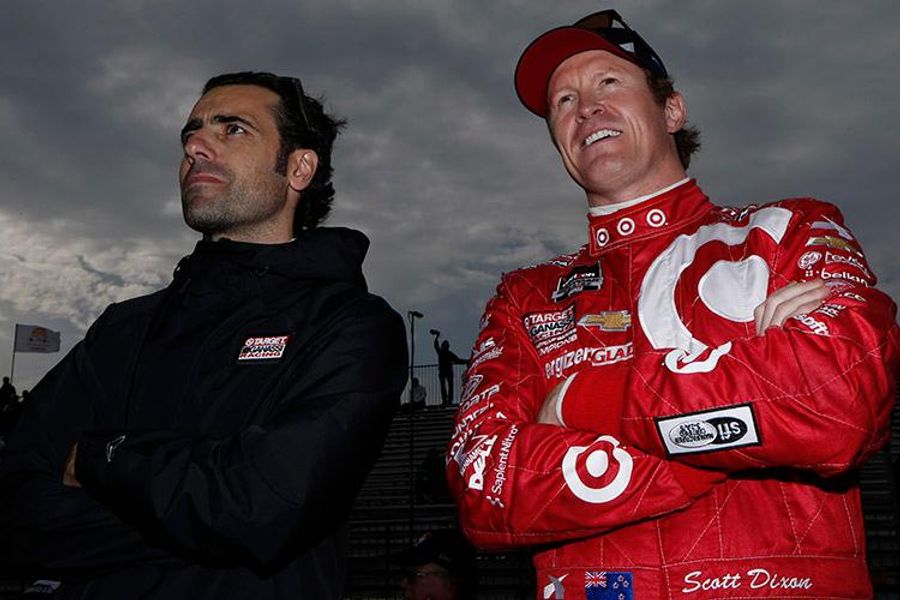 A glittering galaxy of motorsports legends and leaders will be on hand, Tuesday March 12, to honor the Class of 2019 Inductees at the 31st Annual Motorsports Hall of Fame of America (MSHFA) Induction Ceremony Presented by Firestone at the Shores Resort and Spa Hotel, Daytona Beach. 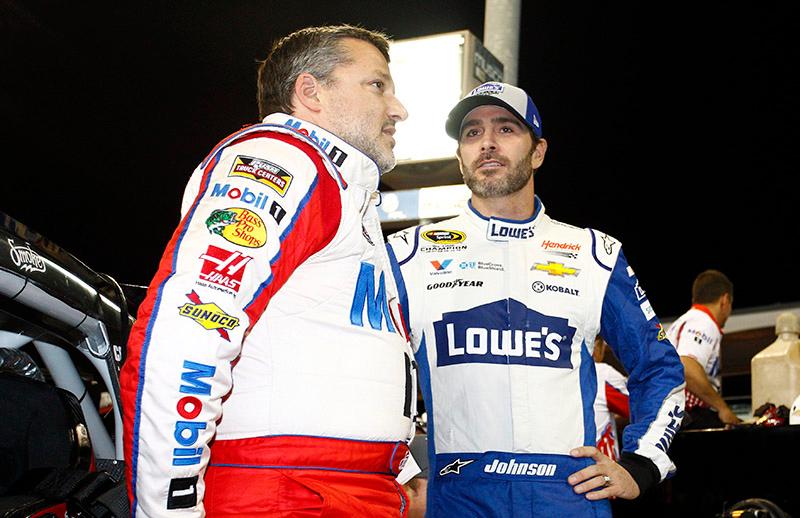 Remington will be presented for induction by Peter Brock, the noted automotive designer, author and photojournalist who worked on Cobras with "Rem" at Shelby American. Duesenberg will be introduced by Indianapolis Motor Speedway President Doug Boles.

When you combine those luminaries with Honorary Chairman Chase Carey, Formula One Group CEO and Executive Chairman; the entertaining David Hobbs (MSHFA Class of 2009) of NBC Sports acting as Master of Ceremonies, and more than 25 returning inductees, the 31st Annual Motorsports Hall of Fame of America Induction Ceremony presented by Firestone is sure to be a night to remember.

This year marks the fourth year the induction ceremony has taken place in Daytona Beach. The MSHFA moved to Daytona International Speedway (DIS) in 2016, from Novi, Mich. The Hall is housed in the speedway's Ticket and Tours Building located in front of the famed 2.5 DIS tri-oval.

The MSHFA Museum will be the site of Monday night's annual Heroes of Horsepower Reception at 7 p.m. At that event, the seven new inductees' bronze busts that will be displayed permanently in the Hall are unveiled.

Movie Stardom for Hall of Famers