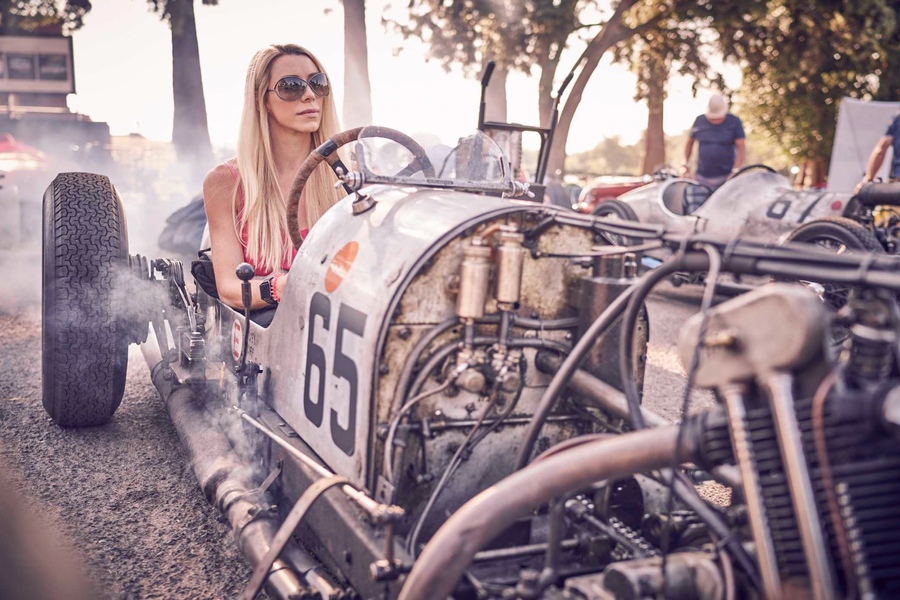 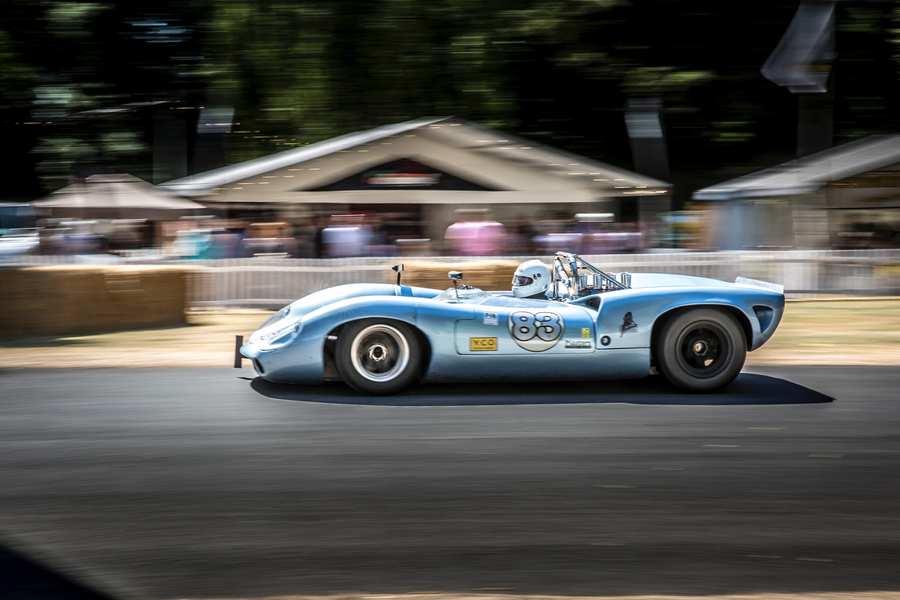 Following this year’s fifth Chateau Impney Hill Climb it has been announced that the event will return to the Chateau on Saturday 18th and Sunday 19th July 2020, for another year of fierce competitive driving, spectacular car displays and family fun.

The Chateau Impney Hill Climb encompasses a broad range classic motorsport giving its 20,000 visitors access to a diverse array of classic cars and drivers. The event will again see over 200 drivers compete in pre-1967 classic cars  for the fastest time up the technically challenging hill, in order to knock 2019 latest time setter Tom Walker off the top spot, who claimed the 2019 trophy in his Lola T160 with a run of 39.14s followed by Jack Woodhouse just 0.38 of second slower in the Lotus 20/22, having previously set the fastest time of the day back in 2017 and 2015.

This is by no means a demonstration event, and in 2019 saw a diverse range of rare cars such as the Barnato Hassan Special driven by Jorg Lemborg, Mclaren M12 driven by Rupert Marks, BRM P261, Parnell Challenger ERA, TVR prototype, the Jaguar D-Type, The Wasps & Gnat and Brabham BT8 driven by Jack Brabham’s Grandson, David Brabham; with all the drivers putting their cars to the utmost test as they also contend to beat Malcolm Thorne’s course record of 38.86 seconds which remains unbeaten from 2018.

Joining the 1960s Formula 1 cars and WRC Cars the event is always so fortunate to be graced with some of the world’s rarest cars and this years was no different with the Type 59 Bugatti, JG Parry Thomas’ land speed record breaker ‘Babs’, an ex-Jackie Stewart BRM P261, Parnell Challenger ERA, TVR prototype, Jaguar D-Type and the Lola T70 MKII.
Away from the competitive element there will an array of classic car displays, a Concours d’Elegance and the Michelin Supercar Expo, with some of the marques associated with the expo including Ferrari, Aston Martin, Bugatti, Bentley, Lamborghini, Noble and McLaren.

“From the first event in 2015, we set out to create an event which consistently exceeded expectations, year after year,” said Rod Spollon, Event Director. “The incredible feedback is a credit to the team who make this event happen. Chateau Impney offers a uniquely iconic centrepiece for our annual motorsport garden party. All in all, it was an action-packed weekend with something for anyone who has the remotest interest in motorsport.

“This event boils down to the people involved, the visitors and contributors, who create such a friendly and enthusiastic vibe throughout the weekend. It is a family event which combines the excitement of motorsport with a relaxed garden party atmosphere, against the backdrop of the breath-taking Chateau Impney, a unique centrepiece for our annual festivity. We look forward to exceeding our visitors’ expectations next year, expect the unexpected in 2020!”