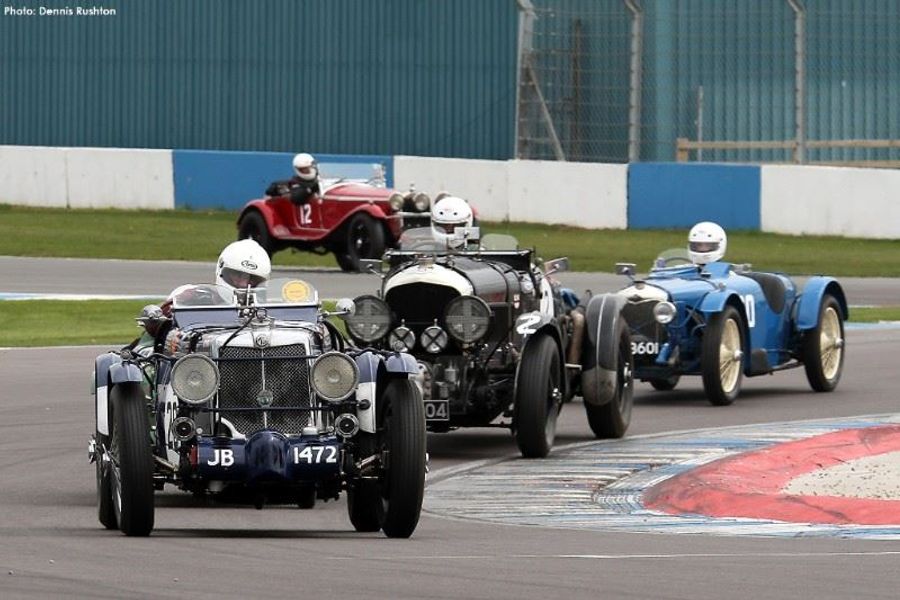 The Vintage Sports-Car Club host two days of historic motor racing and activity at Silverstone over the weekend of 21st and 22nd April, with grids catering for racing and sports cars, Grand Prix machines and more contemporary Morgans.

Fully eighteen grids will contest races over the course of two days, giving in excess of four and a half hours of competitive track action. Amongst the historic cars already entered, Ian Baxter brings his Alta, one of last season’s most successful combinations, and James Baxter, no doubt encouraged by his performance in the recent Pomeroy Trophy, is set to return to VSCC circuit racing after a short break, with the “Maclure” ERA Riley. 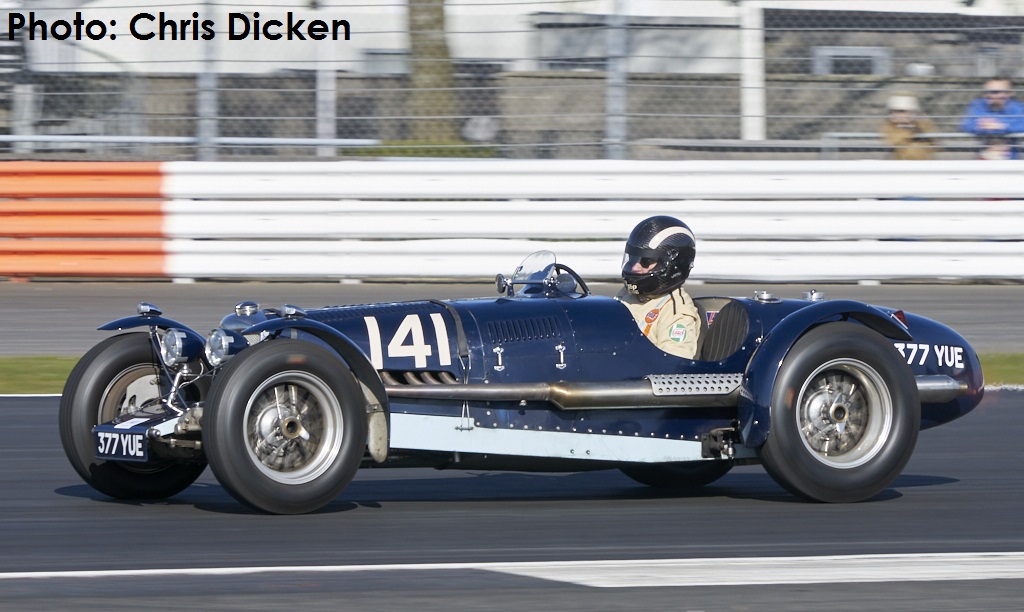 On the subject of ERA, no less than four of the Bourne marque are entered for races during the weekend. Invited grids from the Historic Grand Prix Cars Association, FISCAR and Aero Morgan Challenge will provide exciting and close racing across the two days alongside the historically significant VSCC Trophy events such as the GP Itala and Patrick Lindsey Races.

Away from the track action, the VSCC will also host a new park and arade plus a Members Lounge in the Champions Suite, along with the vintage car parking, traditional autojumble, trade village as well as lots of kids’ entertainment on both days.

Saturday will see the VSCC welcome a round of the British Autotest Championship organised by Boundless of CSMA, with the VSCC’s own AutoSolo taking centre stage on Sunday morning, along with a huge car park of historic motors to mark Drive It Day organised by FBHVC.

All told this promises to be a truly family weekend of historic motor sport and entertainment and with long range weather forecasts predicting temperatures reaching the mid twenties, we look forward to the sun shining on the opening round of the 2018 Formula Vintage Season. 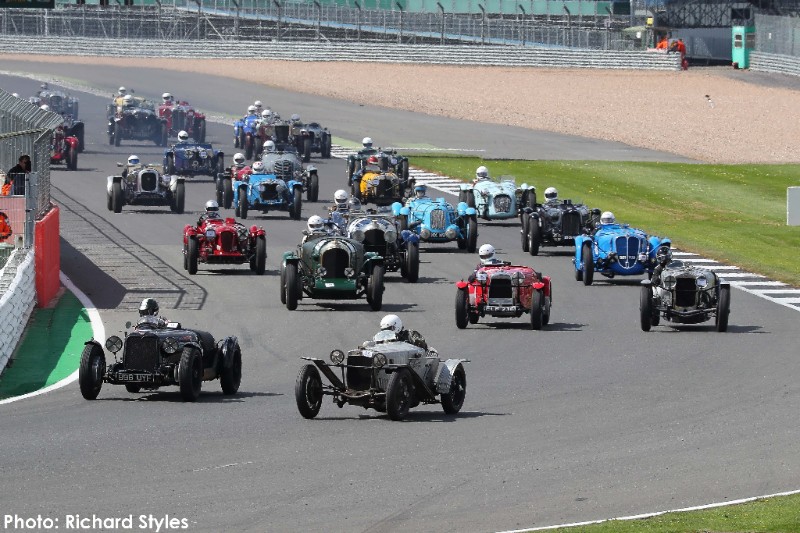