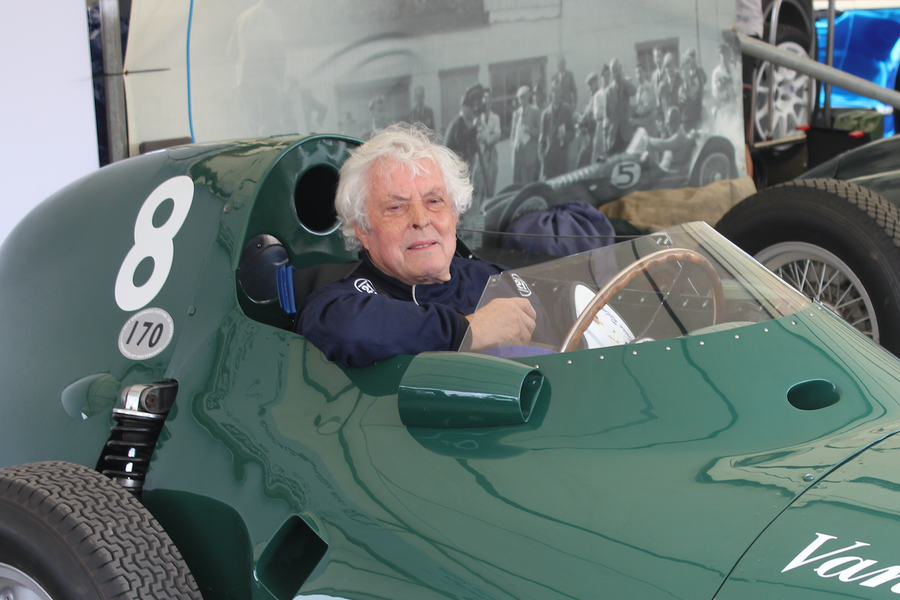 After a worrying period of uncertainty for his family, sportscar legend Brian Redman and his wife Marian have been reported as safe after being caught up in Hurricane Dorian as it hit the Bahamas earlier this week. Having stayed in the Bahamas after early predictions showed the storm hitting their Florida home, they instead felt the full force of the tropical weather front at a friend’s house on Man O'War Cay.

While son James, still in Florida, has been working all hours to trace his parents in the last 48-hours or so, it must be stressed at this point he is yet to speak to his parents but has had second-hand conformation that they are ok. It is hard to imagine how stressful this must have been for James, who we know though his work with HSR in the US, and all our hopes are that he is able to make contact with them as soon as possible and facilitate their return home.

Still very active on the historic race scene, Redman senior was a multiple Formula 5000 champion and also successful at classic sportscar events such as the Targa Floria and Sebring, plus four wins at the Spa 1000km on the daunting old circuit! He raced in 15 Grand Prix with a podium finish in Spain in 1968.