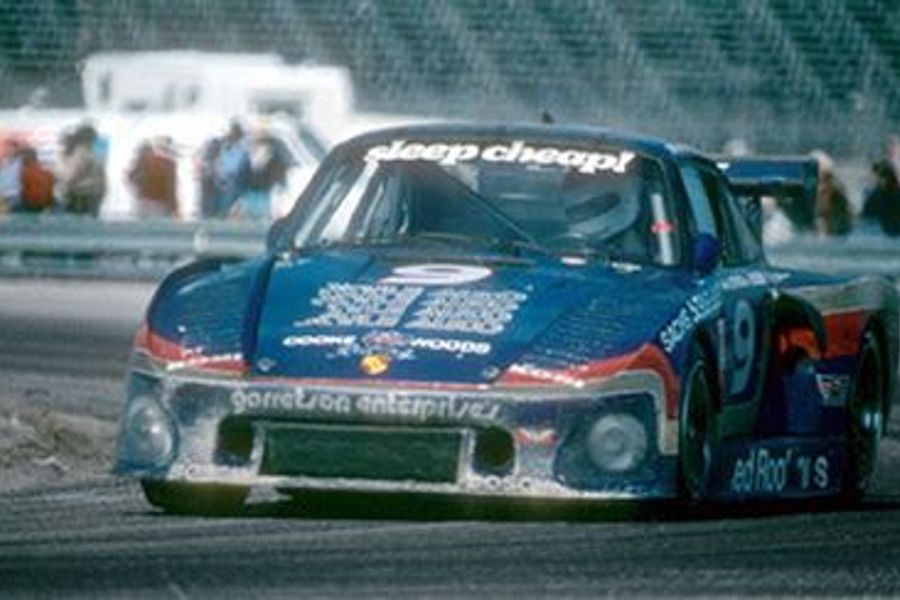 Rahal, best known as a triple IndyCar Champion and Indianapolis 500-winning driver and team owner, was also victorious in the 24 Hours of Daytona early in his career. Before he even won his first IndyCar race in 1982, Rahal earned one of his first major victories at Daytona in early 1981, sharing  a Porsche 935 K3 with Bob Garretson and Brian Redman to victory in 1981, when the race was known that year as the 24 Hr. Pepsi Challenge.

For the Classic 24, Rahal will stay true to his Daytona-winning Porsche roots, co-driving a 1974 Porsche 911 RSR with automobile industry executive, Jim Farley, an experienced historic racing competitor in his own right. The RSR is being prepared and entered by RM Motorsports.

"The Classic 24 at Daytona was a race I wanted to be a part of from the first time I heard about it last year,” Rahal said. “I have had the pleasure of winning the race in my career, and we are still trying to get a Rolex 24 victory with our BMW GTLM team, but being able to couple that with kind of a throwback step in time will be a lot of fun. I always enjoy the opportunity to compete with my friend, Jim Farley, and to be able to drive a 1970's era Porsche 911 RSR seems like the perfect and iconic machine for the Classic 24. We are looking forward to the race and honoured to be a part of it."

The equally impressive racing machines these drivers and other Classic 24 competitors will race in the Daytona event is a rolling collection of top sports cars and prototypes from the past 50 years.

The Classic 24 features six period-correct run groups rotating through a full 24 hours of racing on the 3.56-mile Daytona road course. The run groups, which include various classes of similar-era race cars, each take to the track four times throughout the 24 hours. The competitors in each class covering the most total distance in their group's four sessions will be crowned Classic 24 at Daytona champions.