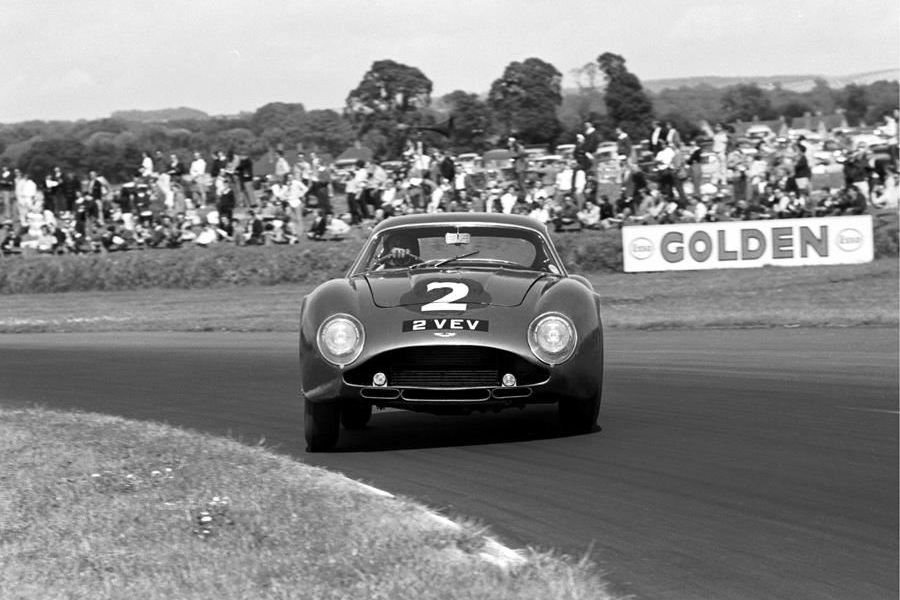 With exactly one week left until its funding deadline, the Jim Clark Trust has urged motorsport fans to donate as soon as possible and help ensure the legacy of the great racing driver is secured for years to come.
Six weeks of activity launched at Race Retro has raised over £250,000 so far, with £84,000 from public pledges via Crowdfunder.co.uk, £100,000 in private donations direct to the Trust and a further £75,000 in grants from other charitable Trusts and Foundations. In the past week alone support has poured in from around the world as Jim Clark supporters commemorated the anniversary of his tragic accident at Hockenheim on April 7th.
This included a huge boost for the campaign in the form of a £10,000 donation from another great motorsport treasure trove - the Barber Vintage Motorsports Museum in Birmingham, Alabama, USA. However, with just seven days left to secure the £300,000 needed to create the new, modern Jim Clark Museum, the race is on to find the remaining £50,000 required to start the build phase.
Doug Niven, cousin of Jim Clark and a Family Trustee, said: “It has been wonderful to see the campaign attract the support of generous individuals, companies and the general public.
"Our aim is a new museum of national and international interest based around heritage and education to celebrate perhaps the most naturally gifted racing driver of all time with a fitting museum showcasing the cars in which he raced to inspire future generations.
"However, we still need the support of motorsport fans everywhere to help us over the finishing line. Don’t delay, donate today, is the message as we enter the home straight. Every penny and pound counts, if we are successful in raising £300,000 we can finally get started on the new building and potentially expand the current plans."
The project is supported by Scottish Borders Council, Heritage Lottery Fund as well as the Trust’s Honorary President Sir Jackie Stewart OBE and Patrons including Dario Franchitti MBE, David Coulthard MBE, Allan McNish, Lord March and Clive Chapman.
The campaign has already received significant donations from Sir Jackie Stewart OBE, Classic Team Lotus, John Clark OBE, Morris Leslie and Boyd Tunnock CBE. Wider support has come from the local community of Duns in Scotland, corporate donations, car clubs, motorsport teams and champion drivers such as John Cleland and Louise Aitken-Walker MBE backing the campaign.
Donations to the #jimclarkmuseum appeal can be made at www.crowdfunder.co.uk/jim-clark-museum ahead of the April 21st deadline with a wide range of rewards available for every pledge.