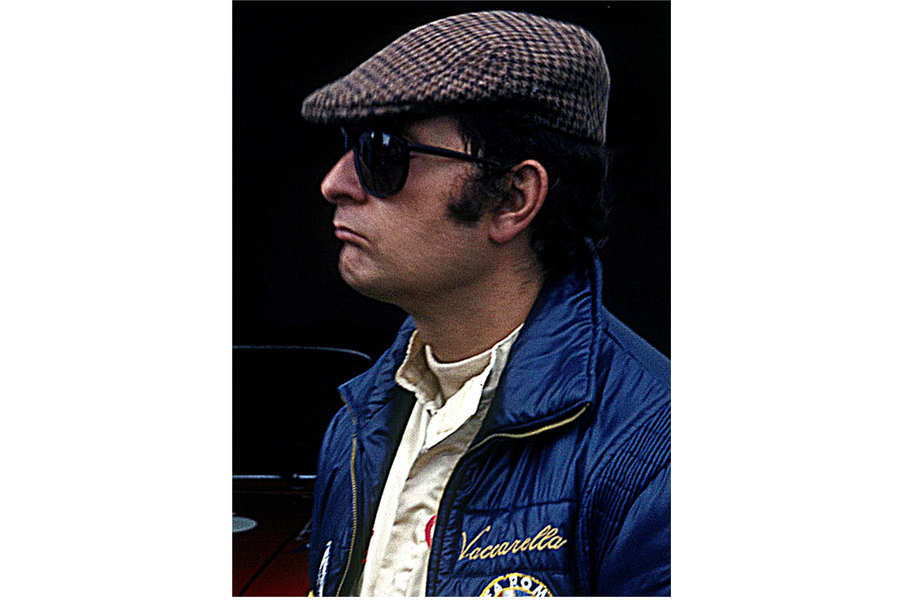 Could there be a better name for a racing driver then Nino Vacarrella?  Born on the 4th March 1933 this hugely talented racer turns 86 today. In his native Sicily he holds nothing short of legendary status.

Nowadays racing drivers have their motorsport life mapped out from their early teens but like so many drivers of his time, he was studying for a mainstream career (in Nino’s case in law) when he started competing in hillclimbs in Sicily. His early outings were in somewhat humdrum Fiats and Lancias but in 1959 he moved to something very different, when he acquired a Maserati 200S, the jewel-like 2 litre car helped him grow his reputation, seeing out the season with a win at Enna-Pergusa.

Success brought interest from Scuderia Serenissima and he joined as one of their chosen drivers. The team was famed for a wide variety of different cars and Nino drove their Maserati T63 (the rear engine ‘Birdcage’) to fourth place in the 1959 Targa Florio. Notably he also made his Grand Prix debut for this team in 1961 in the Italian Grand Prix in the Cooper-inspired de Tomaso-Alfa Romeo. Contractual reasons saw the team renamed Scuderia SSS Republica di Venezia and made four starts. 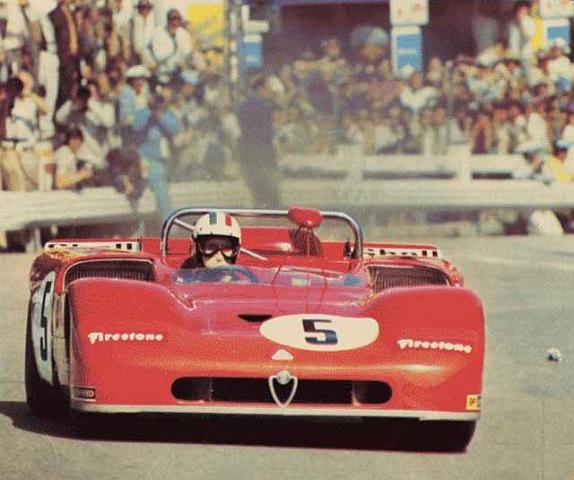 But Vacarrella is principally known as a sportscar driver and he achieved legendary status driving for Ferrari in his home race; the Targa Florio. But we should not overlook his 1964 wins in the Nurburgring 1000kms (with Ludvico Scarfiotti) and the Le Mans 24 Hours (with Jean Guichet). 1965 turned Nino into a god in Sicily when the local boy, teamed with Lorenzo Bandini, beat all the other Ferraris, Porsches and Alfa Romeos by four minutes to win the Targa Florio.

Shock horror! In 1968 Vacarrella left Ferrari but maintained his Italian hero status by moving to Alfa Romeo, but his only victories were in national Italian events and he returned to Ferrari for 1970.  The famous race at the Sebring 12 Hours that year when the Vacarrella/Andretti/Giunti Ferrari 512S narrowly beat the Peter Revson / Steve McQueen Porsche 908 (which would later become the camera car for McQueen’s ‘Le Mans’ film).

Nino Vacarrella had one final full year in 1971, again crossing the floor to race for Alfa Romeo. He again won the Targa in another red car.

He returned one last time in 1975, you guessed it, to drive in the Targa Florio and again he won it, making a remarkable hat trick in this amazing race.

Nino Vacarrella is simply the perfect Italian racing driver. Charismatic, charming and talented he has made various guest appearances as a visitor to various events over the years.  Happy birthday Nino!