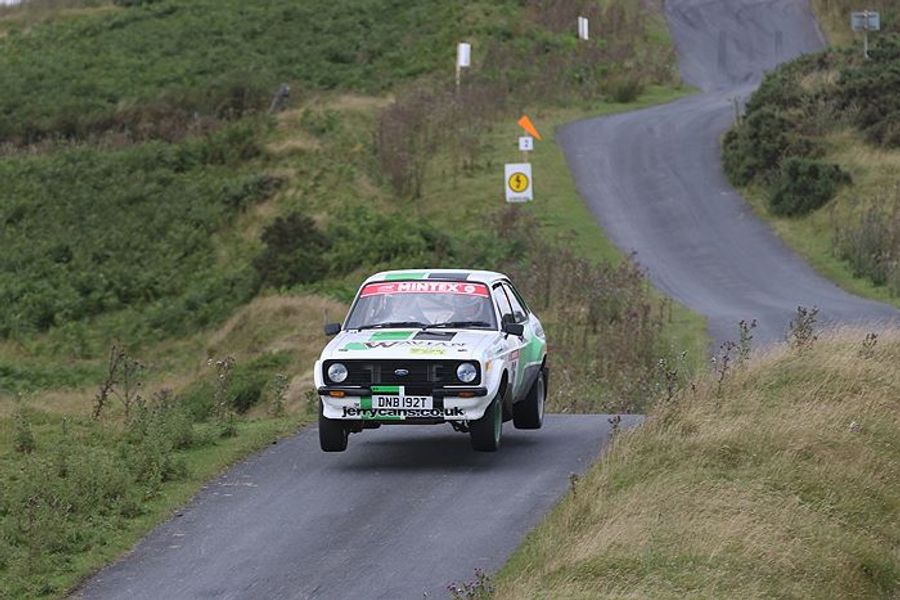 News about the 2017 Roger Albert Clark Rally is coming thick and fast this week with the announcement now that the rally will feature a rare mixed-surface special stage during the opening leg of the four-day rally in Wales on Friday 9th November.
The fifth stage of the Welsh leg will feature 2.5 miles of asphalt, followed by 4.5 miles of gravel on the Epynt stage. For those familiar with the Epynt ranges, the stage will start at the western end of the Burma Road and head to the Llandeilo’r Fan triangle before switching to gravel by joining the stage often known as Route 60.
The first day of competition will start with two special stages at Shelsley Walsh hillclimb, with the second stage running down the hill to mark a first for the 112-year-old motor sport venue near Worcester.
Then crews will head straight into the forests with a demanding 14-mile stage in Radnor providing a big wake up at the start of 300 stage miles over four days. After a 6-mile stage in Gwibedog, the crews will service at the quarry on the Epynt ranges before tackling the mixed-surface Epynt stage. Stages that mix a significant portion of asphalt and gravel mileage are very rare nowadays, and this one has been designed to give crews a taste of the type of stage that was much more common in the heyday of the original RAC Rally.
After the Epynt stage, crews will return to Radnor for a repeat of the 14-mile stage before the end of the leg at Brightwells in Leominster. After a main service halt, the entire rally will head north to Carlisle for the start of the second leg.
“We did a complete route survey of the Welsh stages last week and I was very impressed by the quality of the roads,” said rally manager Colin Heppenstall. “The stages are in beautiful condition. We think the split surface Epynt stage will add a fresh challenge for the crews.”