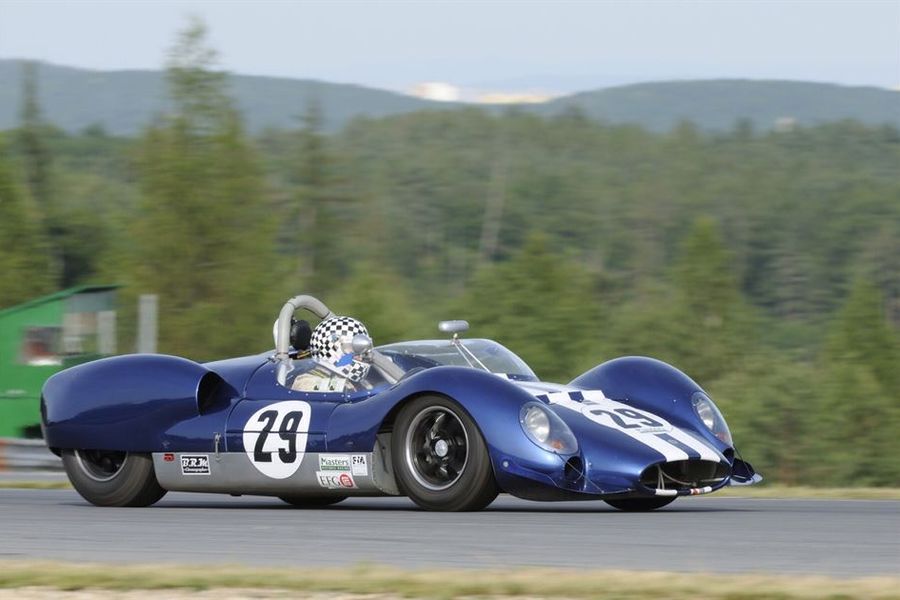 The Masters Historic Racing championships head to Zandvoort at the end of August as the centrepieces of the annual Historic Grand Prix.

The FIA Masters Historic Formula One Championship heads the action over the three-day historic festival, with Steve Hartley (Arrows A4) looking to extend his championship lead over Simon Fish (Ensign N180) in the Post-1978 category. Hartley has taken seven race wins this season and is looking like a safe bet for the title as he is 23 points up on Fish, but egg magnate fish is sure to give his all in a car that was raced by Dutch hero Jan Lammers in period. In the Pre-1978 division, Manfredo Rossi di Montelera will be eager to extend his advantage over the Lotus duo of Andrew Beaumont (76/1) and Max Smith-Hilliard (77) who are tied on points behind.

Leo Voyazides is aiming to extend his lead in the Pre-66 Touring Car Championship, the Greek Ford Falcon ace boasting a four-point lead of Mini pace-setter Ron Maydon in what should be an all-action race.

Gentlemen Drivers Championship leader Keith Ahlers is looking forward to the weekend: “The event has a phenomenally large and enthusiastic crowd and everyone there is extremely knowledgeable. The circuit is great to drive on: it is fast, you can’t always see through the corner so you need to be precise and it all makes for a really challenging, driver’s circuit and it is a real highlight of the year. I can’t wait!”