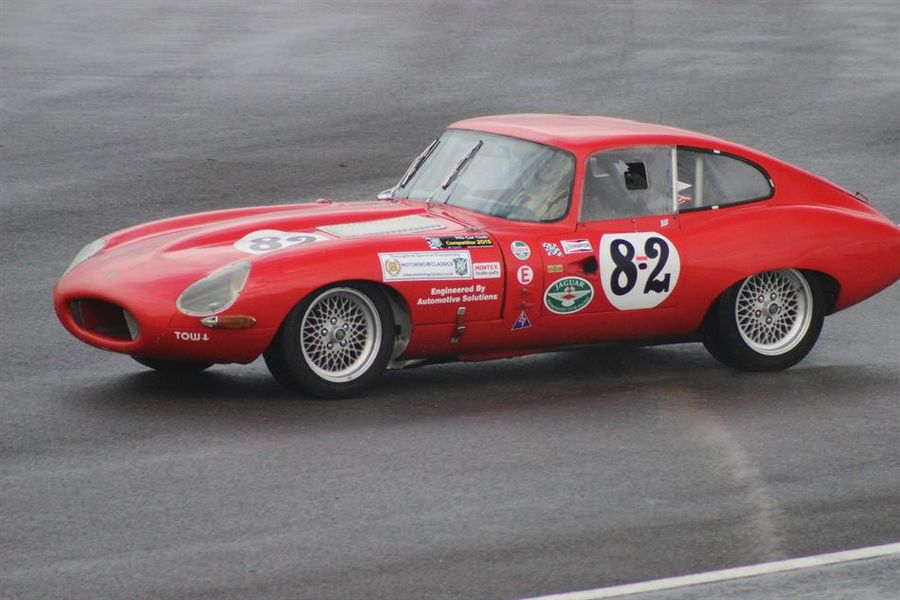 Masters Historic Racing will build on the success of its Donington four-hour race last July for pre-1966 GT and touring cars by launching a series of three-hour mini-enduros for the 2016 season.
Catering for GT, GTP and Touring Cars built before 1966, the new Masters Three Hours series will feature a three-race series in 2016, with races at Brands Hatch on the Grand Prix circuit, May 28/29, Donington Park GP circuit, July 2/3 and in the Spanish sunshine at Jarama, a new venue for Masters, October 15/16.
In addition, there will also be two Masters-only endurance races run in the Florida sunshine at HSR-run historic events in Daytona and Sebring. The burgeoning Daytona Historic weekend will feature a Masters endurance race on November 10-13, giving Masters drivers a unique opportunity to experience the unforgettable Daytona banking.  Then the teams will move to the Sebring International Speedway for the final race of the season on December 1-4. The decision to run races in North America as well as Europe will attract a wide variety of cars to what will be a popular new initiative in historic racing.
Pit stops, driver changes and refuelling will all add to the excitement of these endurance races and Masters is confident that the new series will be well supported.
Jo Seymour, Masters Historic Racing US Event Manager, said: “Our pilot race at Donington last year proved the popularity of long-distance racing for historic cars. We know that drivers want as much track time as we can offer them; we know which circuits are popular and have good facilities. We have tried to combine all these elements where possible to create this new series. We are delighted to add the two American dates to the calendar and we are sure that we will see many European teams heading to Daytona and Sebring for some end-of-season sunshine and racing fun!”