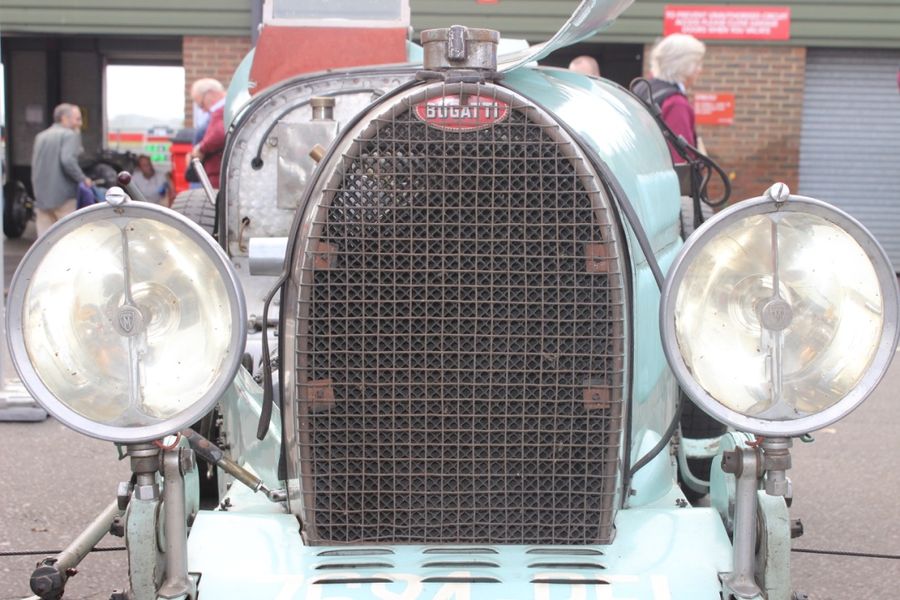 La Vie en Bleu returns to Prescott on Saturday 25th-Sunday 26th May 2019. The two-day event is a firm favourite on the motoring calendar and celebrates all things French & Italian and this year will be no exception. Prescott Hill Climb (Home of the Bugatti Owners’ Club) will once again be transformed into a celebration of fine French and Italian automobiles, action-packed motor racing, and a whole host of entertainment.

The Bugatti Owners’ Club is the oldest Club for the marque in the world, founded in 1929. To mark the significant 90th anniversary, The Bugatti Trust will join in the festivities to celebrate the landmark year. Whilst many other historic Bugattis from around the world will make a pilgrimage to Prescott, some for the first time ever. It is anticipated that over 90 Bugattis will be in attendance.

As home to the Bugatti Owners’ Club, the famous Molsheim marque will be well represented with a large gathering of vintage Bugattis and more modern cars, with most of the visitors taking to the historic hill climb course over the weekend.

Upon winning the 1964 Formula One World Championship, the late John Surtees CBE became the only driver ever, to win a World Championship on both two and four wheels. In appreciation of this achievement, John was presented with a 330 GT by Enzo Ferrari, and that car will be at Prescott.

Surtees used the car, with its useful boot space, to commute between race meetings in Europe. At Le Mans in 1966, John was fastest in practice - despite still recovering from injuries sustained at Mosport Park, Canada, in September 1965. When team manager Eugenio Dragoni, with whom Surtees had a difficult relationship, intended to have Ludovico Scarfioti (Fiat president, Gianni Agnelli’s nephew) drive in his place, Surtees “got into his Ferrari 330 GT road car and drove to Maranello to tell Enzo Ferrari…”, who no longer attended race meetings, that these internal politics were preventing Ferrari from winning races. Surtees never divulged what was said between the two great men, and parted company with Ferrari. 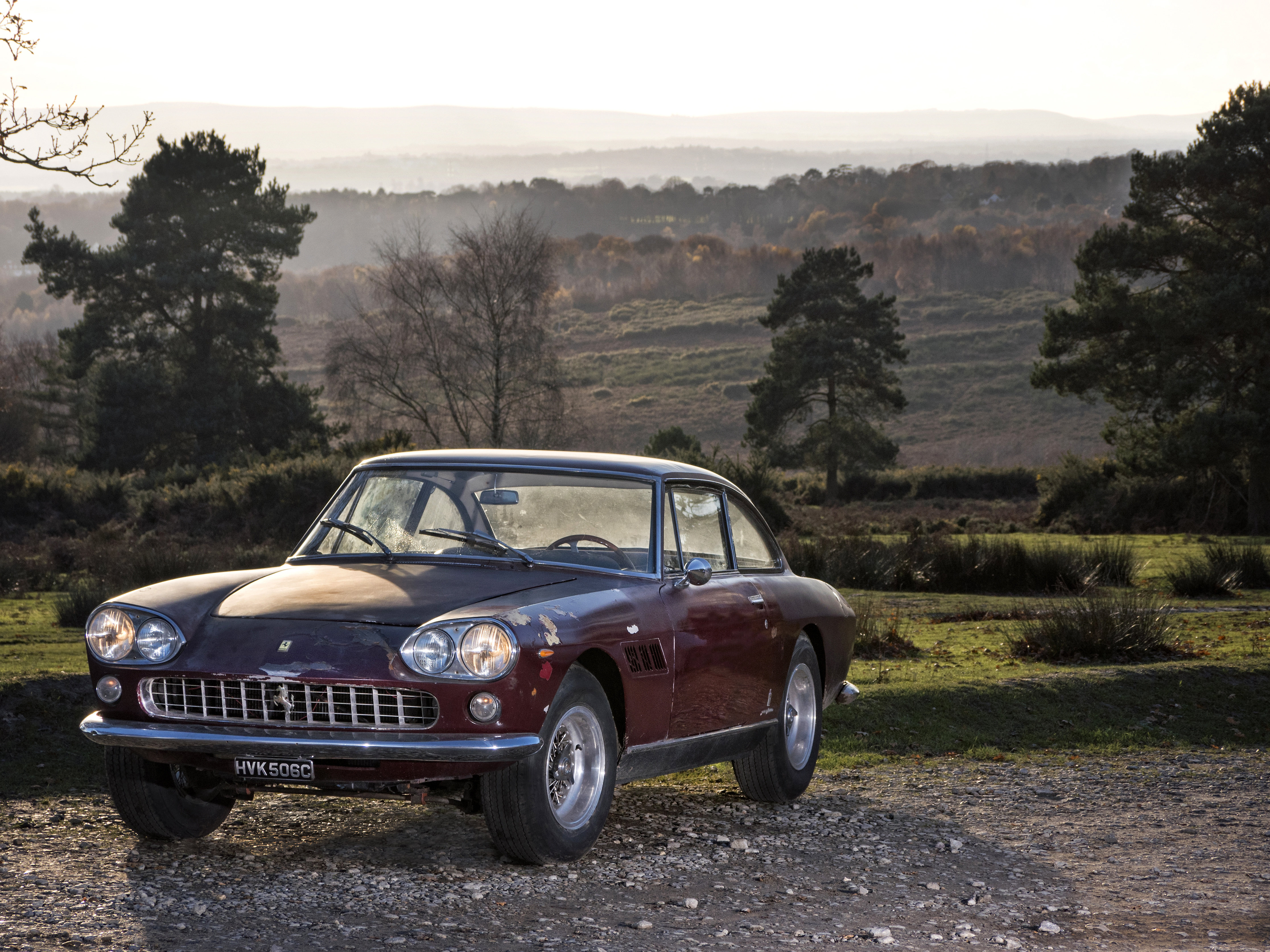 In 1967, the Ferrari was sold to an unknown buyer in Switzerland where it sustained front end damage. The car then made its way to the USA via Ferrari importer Luigi Chinetti. William A Chisholm, of California, owned the car between 1971 and 1987, after which the car passed through the hands of a few more Southern California owners before ending up in Kansas. It was here that the current owner discovered the car and learned of the Surtees history. It was repatriated to the UK in late 2015 and has received the minimum amount of work to make it roadworthy and keeping it as original as possible in its original patina.

Duncan Pittaway will return to demonstrate the 1911 Fiat S76 land speed record contender 'Beast of Turin’. The flame- throwing 28.5-litre Fiat S76 engine is capable of providing an impressive 300bhp at 1800 RPM - enough to propel the car to 116 mph and achieve a one-mile land speed record in 1911. It’s an amazing feat of engineering. ‘Beast’ by name, ‘Beast’ by nature - not just how it roars into motion, but how it handles too.

The cars made by ERA epitomise British motor racing during the 1930s and have a very special place in the affections of patriotic enthusiasts. Fans of British racers will be treated to a special class for ERA voiturettes at la Vie. Numerous ERA’s will be competing across the weekend.

A unique 1958 Lancia Aurelia B20 single seater built for F2 but seemingly hidden away for 40 years was been discovered in Monte Carlo, and makes its first Prescott appearance. Very little is currently known about the car. 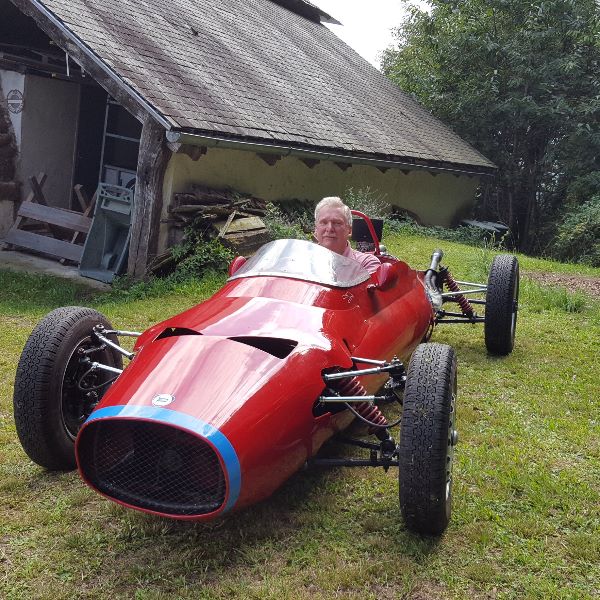