HWM 1 Back at Goodwood this Weekend 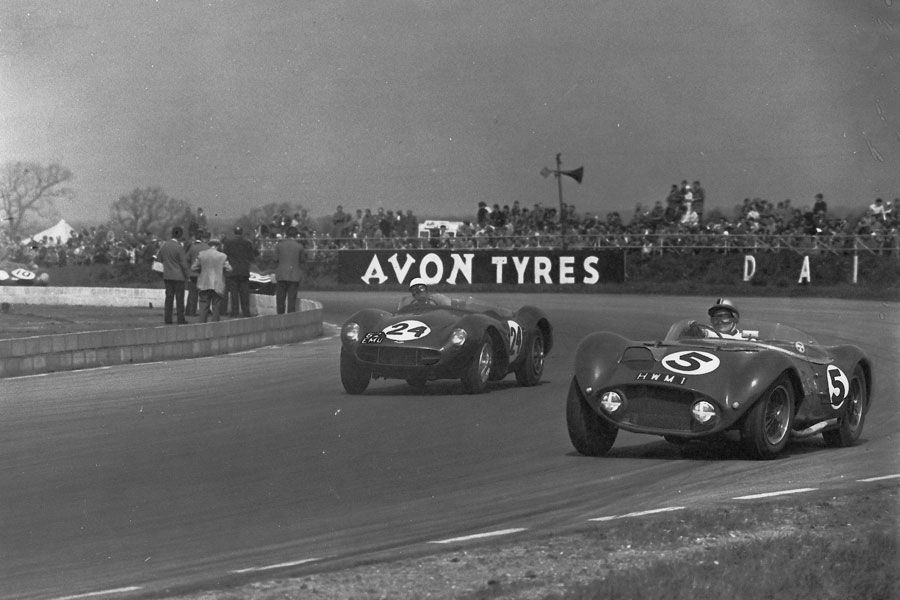 A famous number plate returned to Goodwood this weekend then a H.W.M Jaguar being the plate HWM 1 returns 70 years after it was first campaigned at Goodwood. HWM 1 will be back racing against other late 40s and early 50s sports racing cars on the historic Lavant straight in the experienced hands of Gregor Fisken in the Peter Collins race.

The H.W.M team had applied the plate to an earlier car, a chassis that featured a Jaguar XK engine and that had ran well in the 1953 Goodwood Nine Hours race, setting quickest practice lap, before retiring while running third, and the car also retired from the 1954 Mille Miglia crewed by George Abecassis and Dennis Jenkinson. By 1956 the original car had been sold, but the factory kept the plate and applied to it a new Jaguar-engined car.

The new ‘HWM 1’ had a D-TYpe Jaguar engine and has a great Goodwood story. Its first official outing was at the 1957 Easter Monday Goodwood race meeting, driven by British driver Peter Blond. He raced the HWM in the Sussex Trophy to fifth place and later that year finished 1st at both Brands Hatch and Oulton Park with other top podium places throughout 1957.  Blond returned to visit his old friend in the Mews earlier this month and told us he was still enraptured by this British Racing Green beauty.

As well as being entered by the 'works' for the 1956 edition of the Mille Miglia, it also has an enviable competition history with victories at Brands Hatch, Silverstone and Snetterton. Powered by Jaguar’s famous 3.4 litre straight six engine, which has been maintained during a recent total rebuild, which included a change of the front bodywork to its original configuration, the car will once again be back in its original element, a classic race circuit.

If you are at Goodwood watch out for HWM 1 in action this weekend, 72 years after it’s first official outing, or to get a close look at this classic track the team down in the paddock. The car is curly for sale with a valid FIA Historic Technical Passport, the original period registration of ‘HWM 1’, and a comprehensive history file.