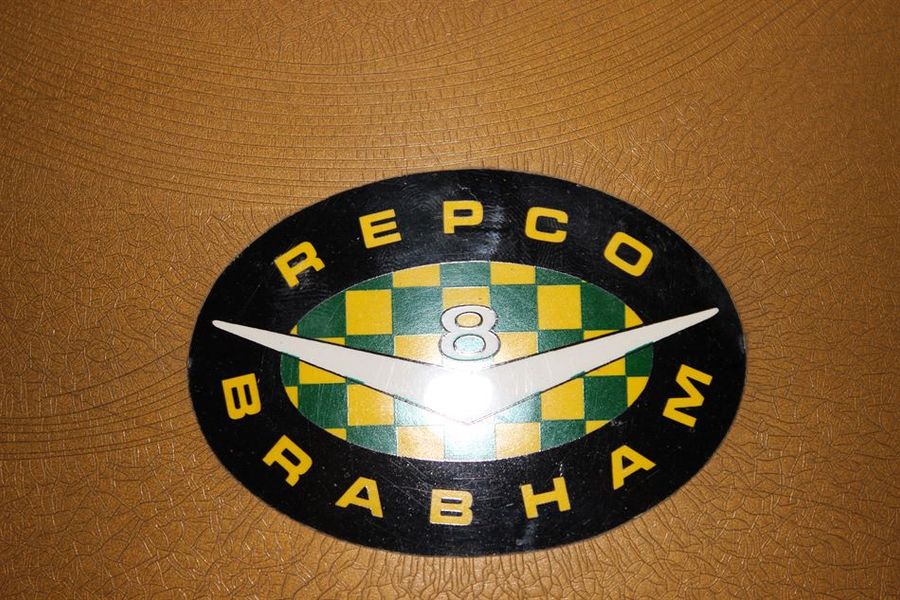 Triple Formula One World Champion Sir Jack Brabham will be honoured at next year’s Goodwood Revival, with displays of cars associated with the Australian racer on the 50th anniversary of his F1 title in a Brabham car – the first man to win in a car of his own manufacture. Goodwood itself hold a place in the Brabham story as it was the first circuit Sir jack drove on his arrival in Europe in early 1955, a fact oddly true for each of his racing sons as well.
That 1966 title was in the first season of the new three-litre formula, and the Brabham BT19 with a Repco V8 fitted proved to be a package that worked, 40-year-old Sir Jack taking four races in a row mid-season to take his third title at the Italian Grand Prix – despite not finishing that race. Having claimed his first world crown in 1959, famously pushing his Cooper over the line at Sebring to score the points he needed, he followed up with a second title the next season, again in a Cooper.
Goodwood are aiming for an extensive collection of single-seaters, sportscars and saloons linked to Sir Jack and his eponymous team, with plans for demonstrations across the event, a number of Brabhams have been tested in period at the West Sussex circuit. With all three of Sir Jack’s sons having raced and even a third generation Brabham now racing, it must be hoped that at least one family member can take to the track during the Revival.
The 2016 Goodwood Revival is scheduled for September 9th to the 11th next year, and if you do visit, pause for a minute in their small garden of remembrance where there is now a marker for Sir Jack alongside that of Bruce McLaren.