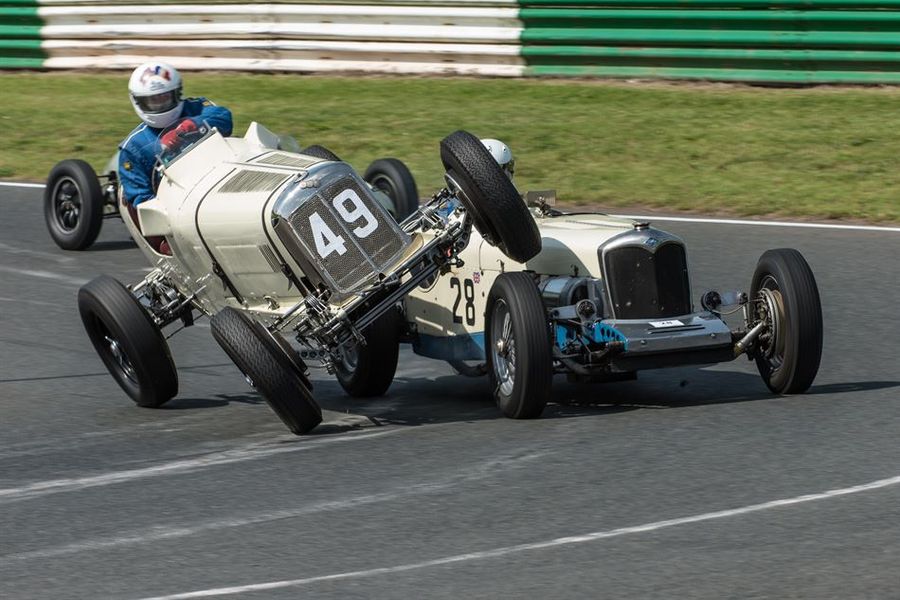 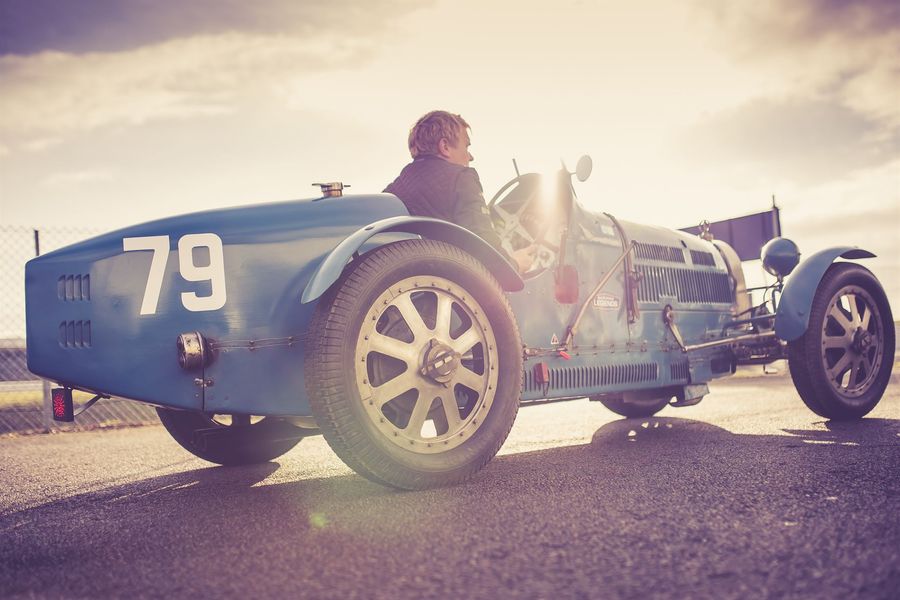 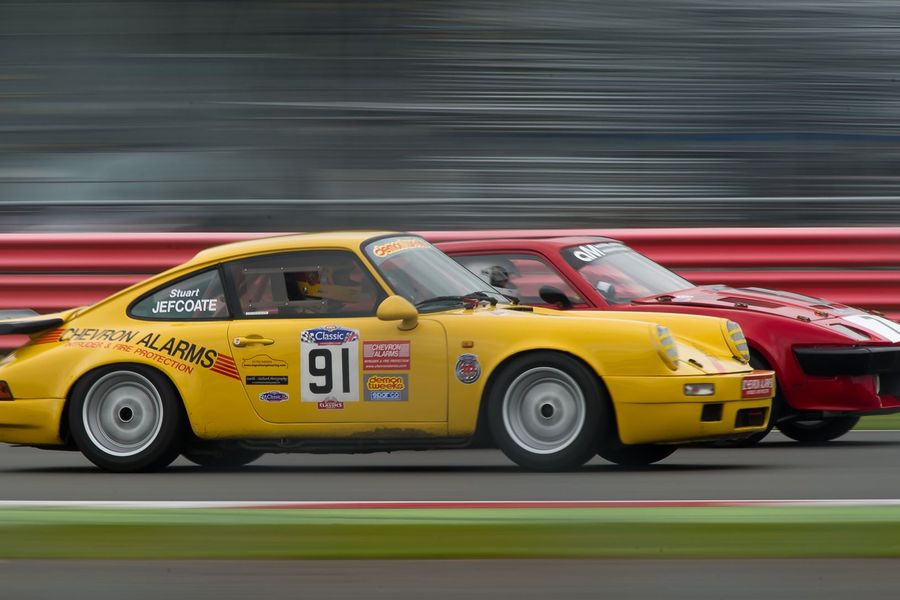 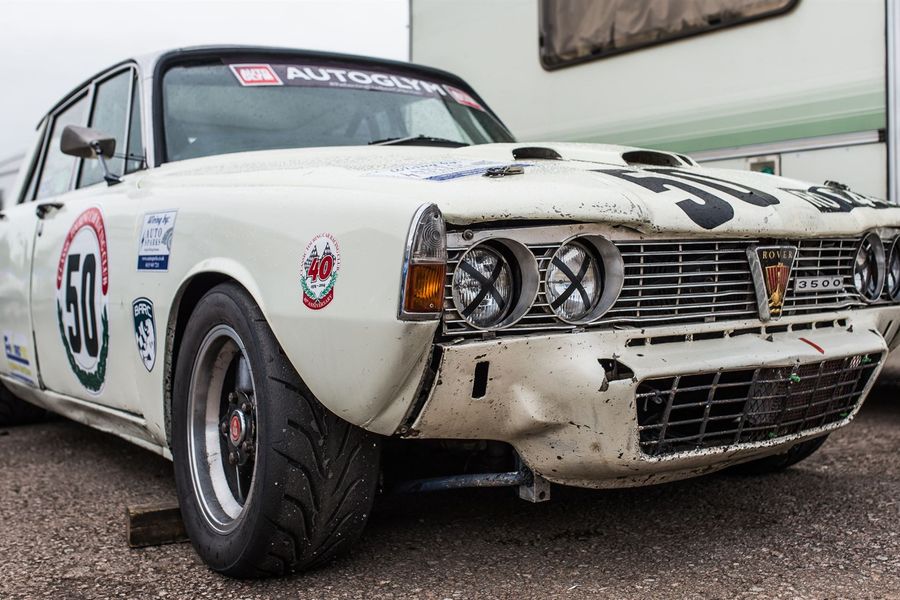 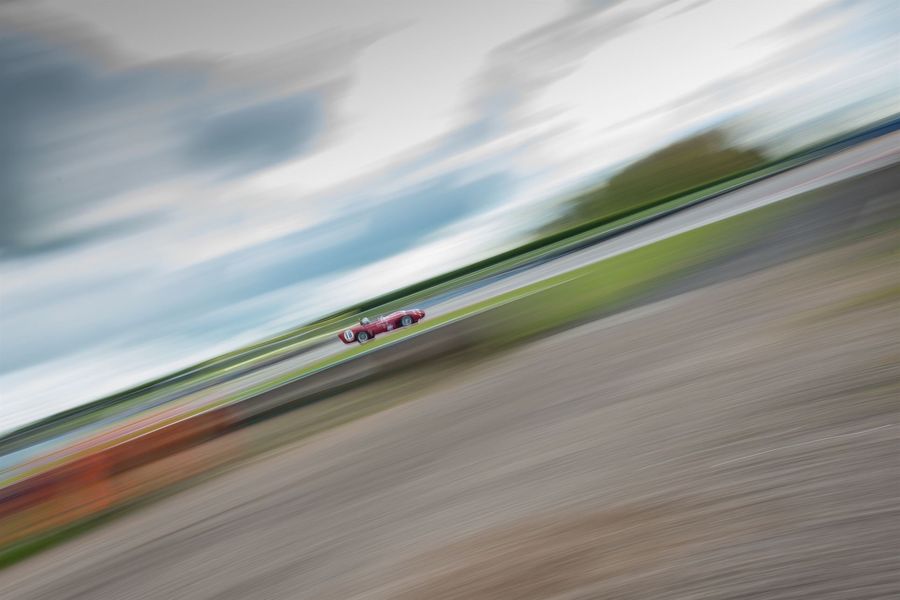 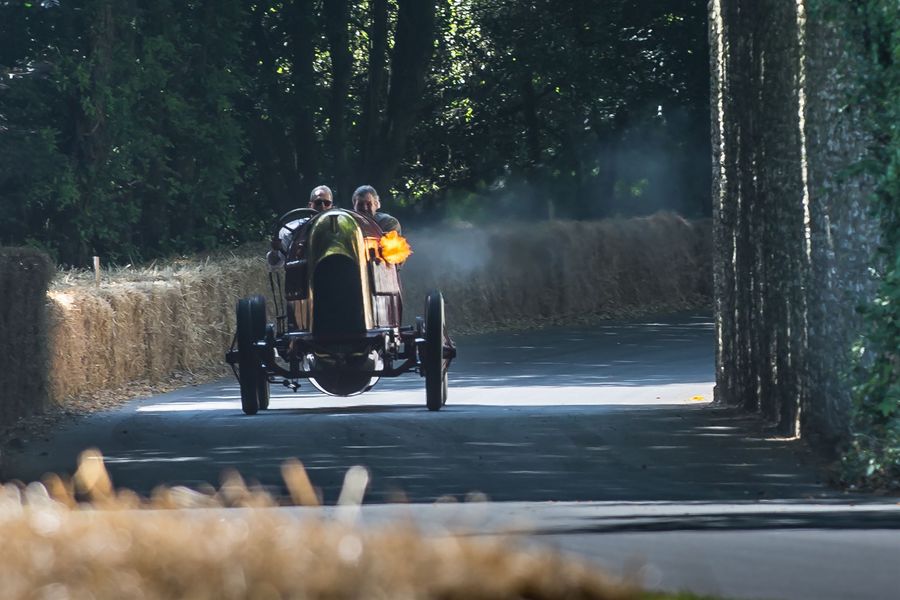 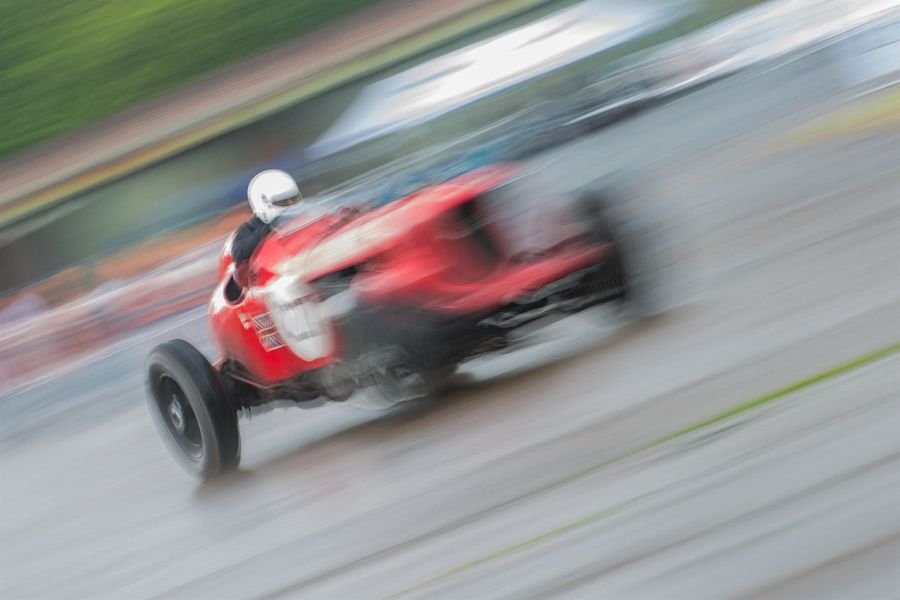 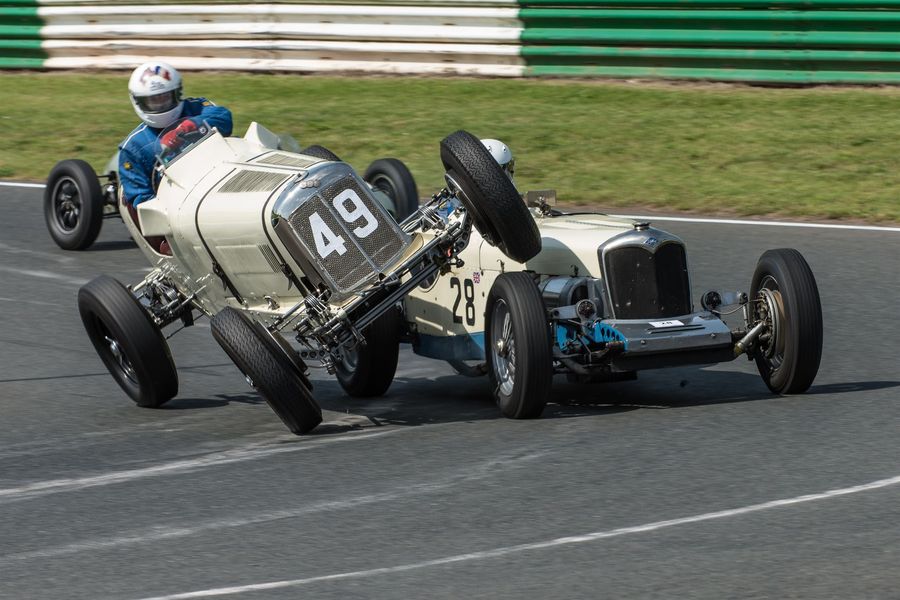 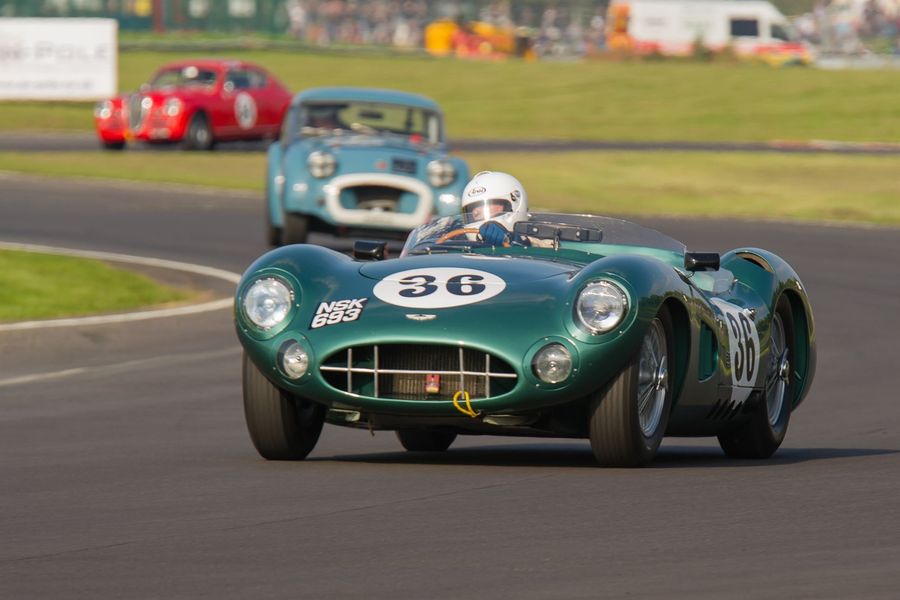 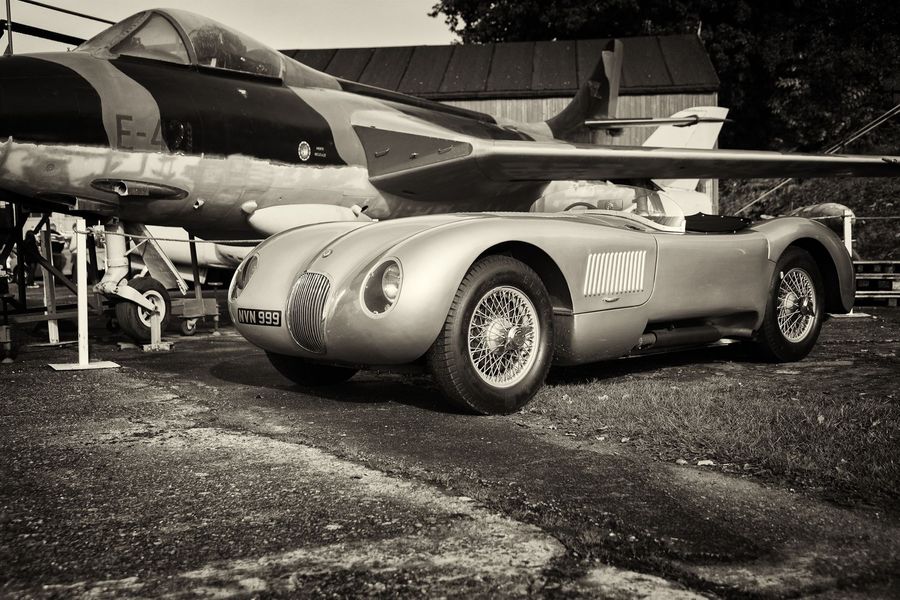 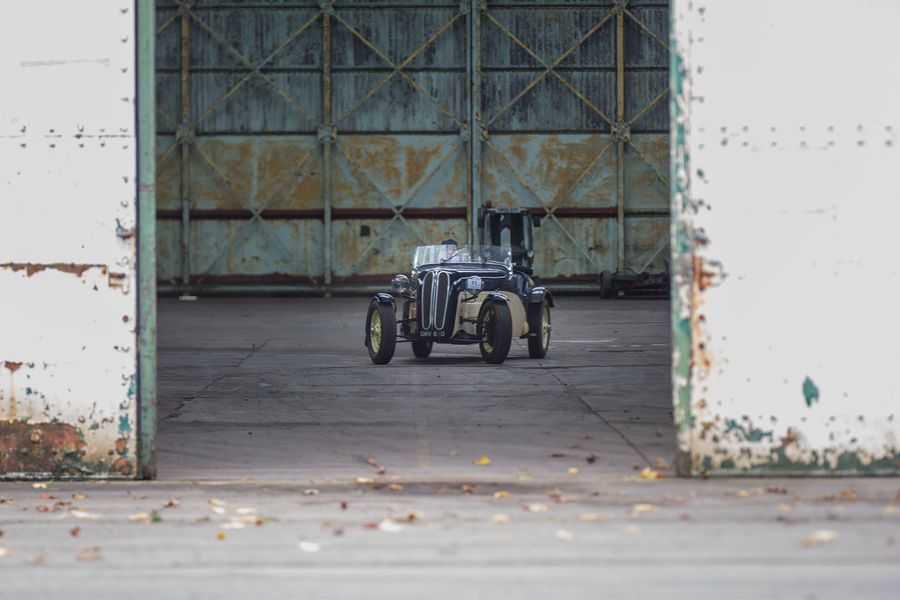 We asked photographer for his top ten historic images from 2015 - and a brief comment on each as to why! Many thanks To Mike for the pictures available on the Gallery tab and the details below. At this point we would also apologise to Mike - the joys of the internet these days mean you have to resize images in a variety of ways and ratios to work on the different devices used to go online, so in some cases the cropping is not as good as the originals Mike sent us!
January
A trip to Silverstone for the VSCC’s Pomeroy Trophy saw some early morning light, perfect for a contra-jour shot of this Beautiful Bugatti in scutineering.
May
A return to Silverstone for the CSCC meeting with colleague David Stallard found me searching for some different angles amongst the fences. This panning shot of Porsche vs TR8 came out quite nicely I thought.
May
Mallory Park’s BARC Meeting was my first assignment for Historic Racing News.com. It resulted in this shot being used for the header on a compilation video. Although the Rover wasn’t the fastest car in the Pre ’85 Touring Car Class, it was certainly the most striking.
May
May also found me at my first visit to the Donington Historic Festival with Pete Walker. He challenged me to a low speed panning competition, so I tried 1/3s, I think I just got away with it!
June
My first visit to the Festival of Speed found me making an early start to get to the iconic Flint Wall. Then, as if I’d planned it, the ‘Beast of Turin’ came along on it’s first run. I was the only person at this spot, so was really pleased to bag what’s become my favourite shot of the year.
June
June also saw the inaugural ‘Flywheel Festival’ at Bicester Heritage. I attended on the Saturday and I’ve just finished drying out. However the conditions made for some challenging and atmospheric shots, like this one of the mighty Napier Bentley.
August
A return to Mallory Park for the VSCC Bob Gerard Memorial Meeting. The action was certainly wheel to wheel as Julian Wilton’s ERA and Pete Candy’s Riley clashed at the hairpin. Both cars and drivers were unscathed but didn’t finish the race.
October
A visit to the Autumn Classic at Castle Combe found my shot of Adrian Beecroft in his now infamous DBR1 being used in the circuits post-event coverage. This shot was taken on the lap immediately before the incident which saw a bizarre four-way pile-up at Quarry.
October
My first visit to Brooklands Museum to meet up with fellow photographer Rob Overy. Rob kindly pointed out this shot of classic Jaguar and a Hawker Hunter aircraft which just had to be converted to monochrome.
December
A final flourish of Historic Motorsport at the VSCC’s Winter Driving Tests. This was the second year at Bicester Heritage and saw some interesting routes. Here the Fraser Nash BMW of Tom Thornton makes a stylish and drifting exit from the hangar.