Gallery: Heart 'Brake' in Group B 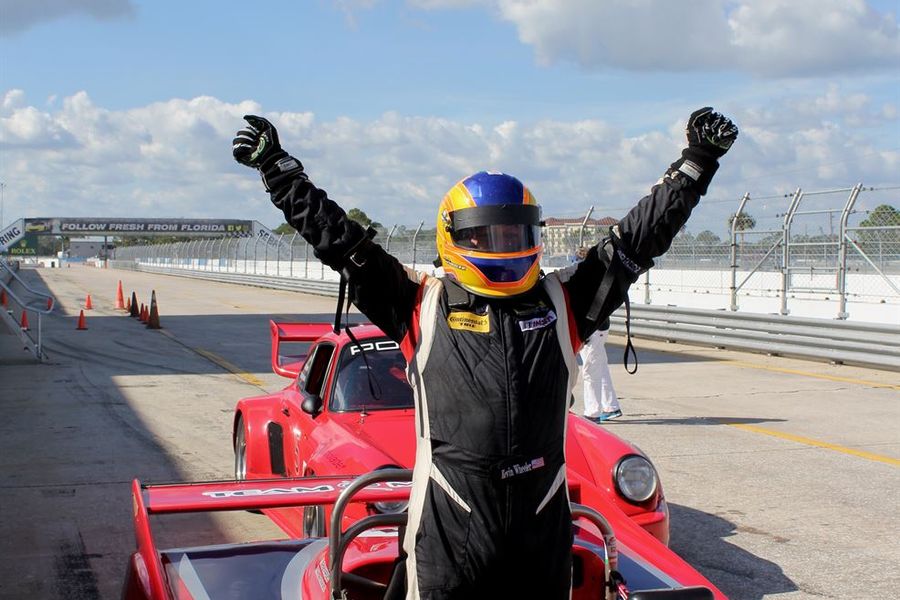 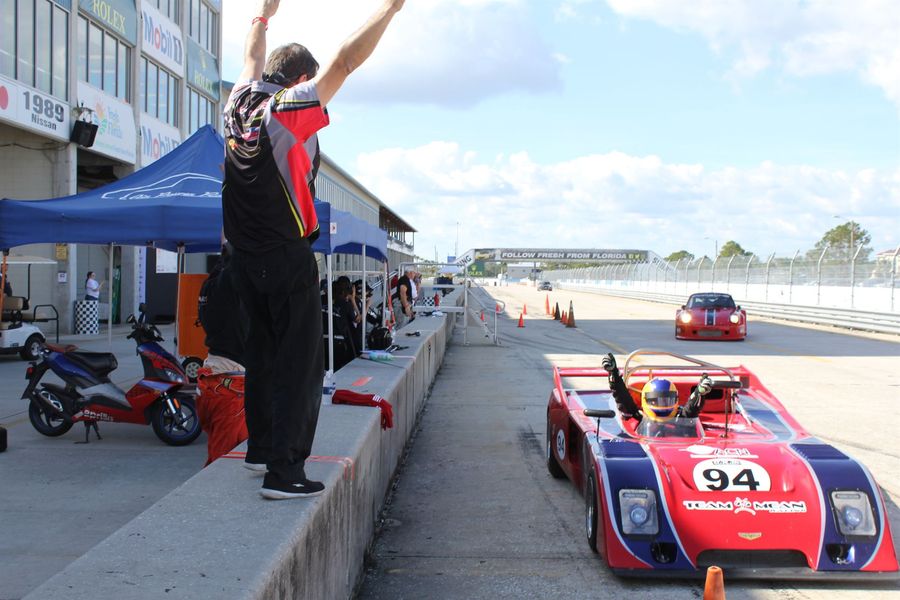 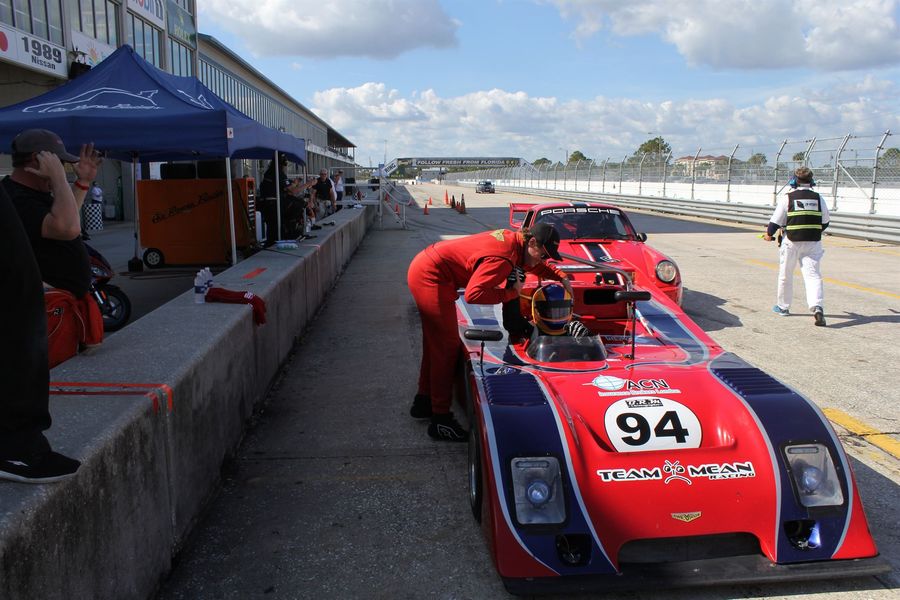 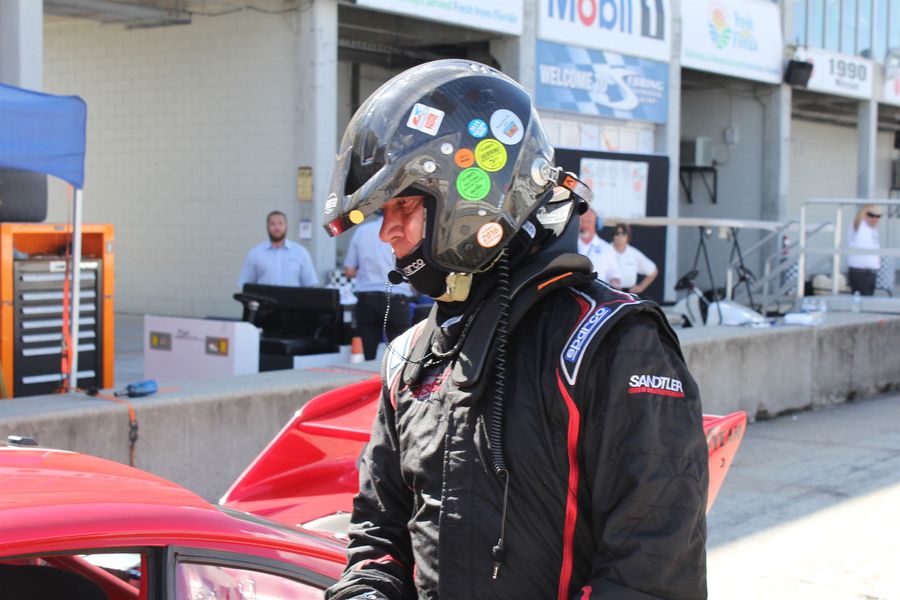 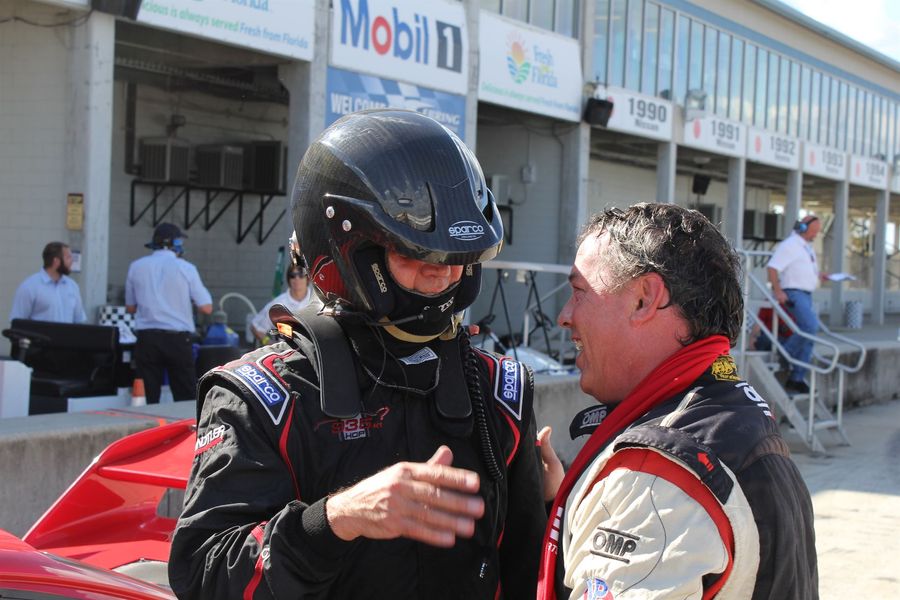 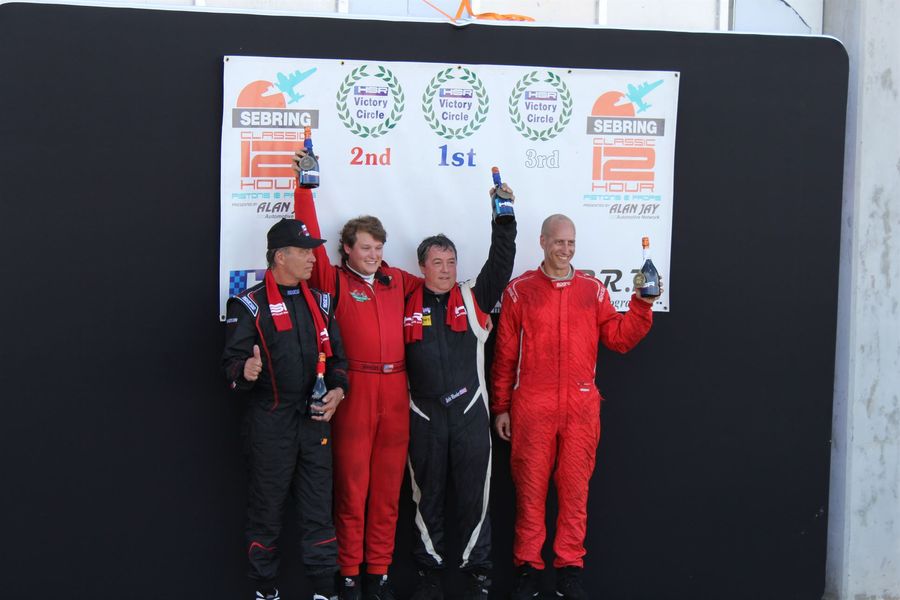 In Group B Altrid Heger was the man to beat in his 1976 Porsche 935/K1.  In the first two sessions he was able to hold sway over the Chevrons of Ryan and John Harrold teamed with Kevin Wheeler in the #94 B23/36 and Gray Gregory teamed with Randy Buck and Ian MacAllister in the #26 B26.

In the third session though Heger showed he was beatable.   He dropped more than 17 seconds to a very motivated Kevin Wheeler in the red #94 Chevron.  The Gregory car had a rough go in the second session and came back on the hook after the race.  In the third go round the #26 Chevron claimed third in a comeback drive attempt.  Heger started the final segment by just over 12 seconds.

The final segment was a back and forth battle between Heger and Wheeler as they traded the lead many times.  Wheeler was under extra pressure trying to make up that 12 second deficit.  On the final lap after four sessions and 166 minutes of racing Heger had a brake issue and spun the Porsche.  Wheeler took the win by just over 15 seconds giving the Chevron team the win by a scant 3 seconds.