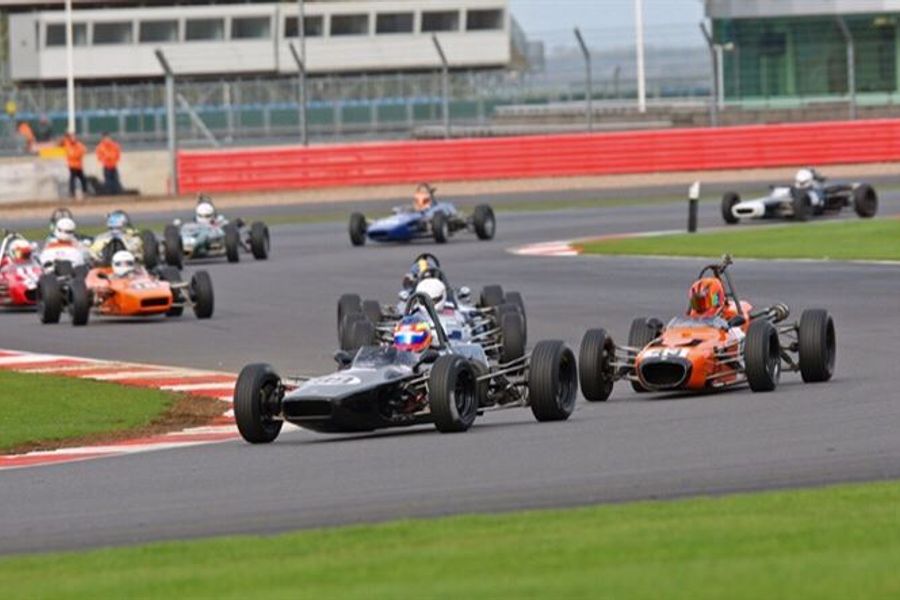 Frank Lyons is the new Chairman of the Historic Sports Car Club following the club’s annual general meeting at Silverstone on Wednesday. Lyons takes over the role from Chris Sharples, while Chris Alford will continue in the role of Vice-Chairman.

Lyons is well-known in historic racing circles as a racer and has been particularly involved in the promotion of racing for Formula 5000 cars. His racing stable also covers sports-racing cars, Historic Formula 1 cars and Historic Formula 3 cars. He is regularly joined on track by his wife Judy and son Michael.

Lyons takes over the position after Sharples stood down following nearly a decade in office. Under his chairmanship, the club has grown and prospered with an ever-increasing portfolio of race championships and series as well as an expanding role in organising the racing element of high profile race meetings including the Silverstone Classic, the Donington Historic Festival and the Walter Hayes Trophy.

Lyons said: “I consider it a great honour to become Chairman of the club I joined in the early 1990s as a novice in Historic Formula Ford. I’ve watched the HSCC grow and I’ve been involved in the Derek Bell Trophy and as a member of the club’s board.

“Chris has done a very good job as Chairman. I hope to be a good custodian and take the club into its 50th anniversary season next year. We are a club for the members and I’m looking forward to working with the rest of the team.”