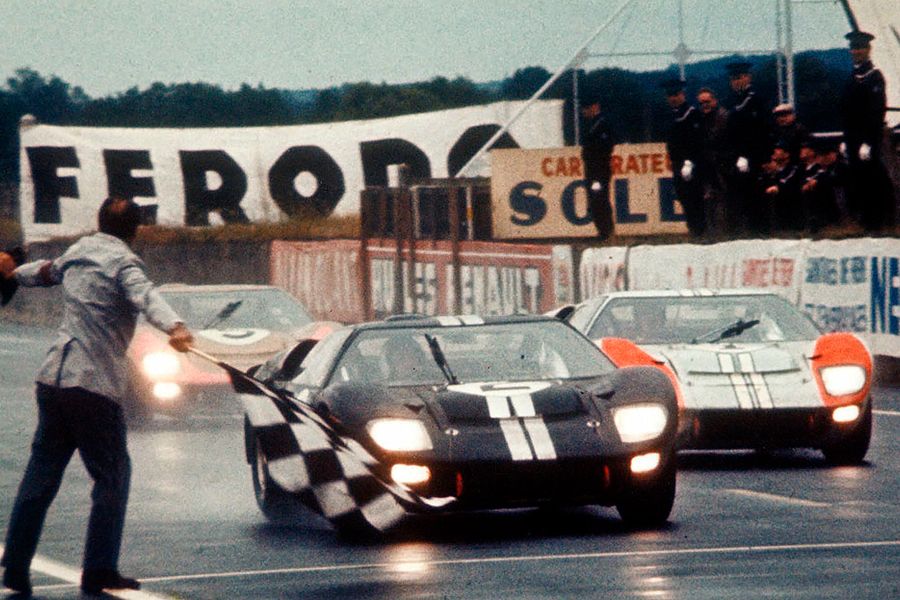 20th Century Fox have confimed the release date for its yet untitled Ford vs. Ferrari movie starring Matt Damon and Christian Bale as June 28th, 2019.

Directed by James Mangold, the film focuses on the famous rivalry between Ford and Ferrari in the mid 1960’s and is based around the team of American engineers and designers commissioned by Henry Ford with the task of building an entirely new car with the potential to defeat the Ferrari in sportcar racing and at the Le Mans 24-Hour race in France.

The cast features Damon as Carroll Shelby, who had won at Le Mans in 1959, with British development, test and race driver, Ken Miles being played by Christian Bale, and Jon Bernthal as Ford corporate powerhouse Lee Iacocca.

As responsible movie goers we would assume that all of our community already abide by the following internationally accepted Code of Conduct while in any cinema: