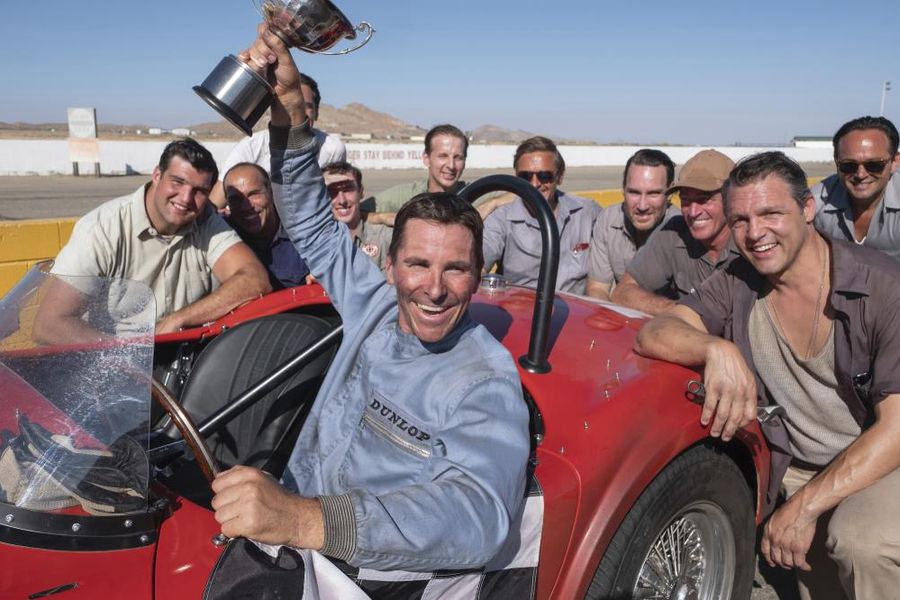 Motorsport movie Le Mans ’66 (also known as Ford v Ferrari) has received four Oscar nominations ahead of the full ceremony on February the 9th. The headline nomination is that for Best Picture, while it also made the short lists in the Best Editing, Best Sound Editing and Best Sound Mixing categories.

The motorsport film in pole position regarding Oscar success is John Frankenheimer’s 1966 epic Grand Prix, which won the Best Sound, Best Film Editing and the awkwardly named Best Effects, Sound Effects awards. Ron Howard’s Rush, the story of the 1976 Formula One season, did pick up a BAFTA for Best Film Editing, and had a pair of Golden Globes nominations without success.

Senna, the documentary by Asif Kapadia, somehow avoid an Oscar nomination in any category but won two BAFTAs - Best Documentary Film and Best Editing - and a host of other awards world-wide.

It is worth noting that 2001’s Indycar movie Driven (scripted by Sylvester Stallone but with a lot of the actual story rumoured to have been cut out by a director who wanted more action scenes) did also win an award - but a Razzie for Worst Supporting Actress. It had a host of nomination in the 2002 Razzies, Worst Picture, Worst Supporting Actor, Worst Director etc…