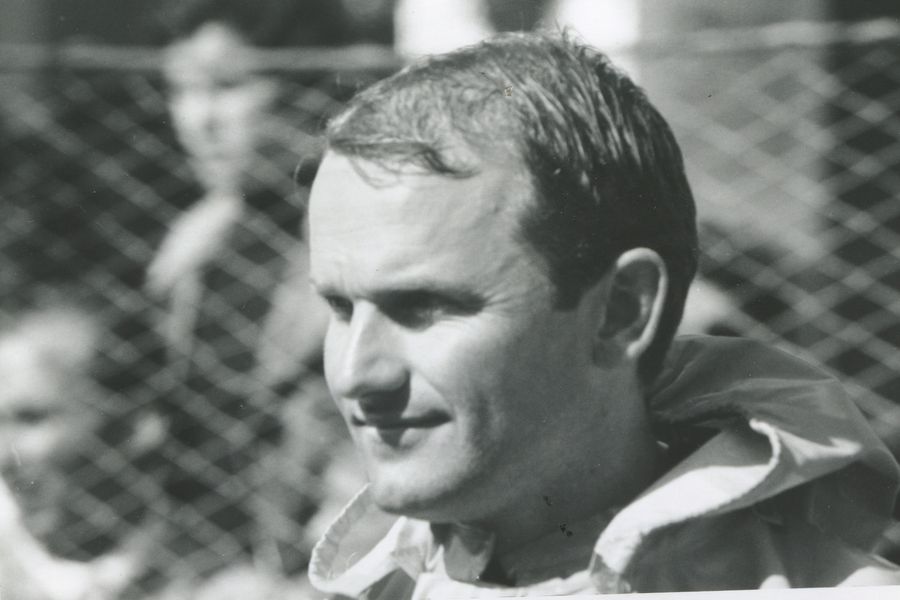 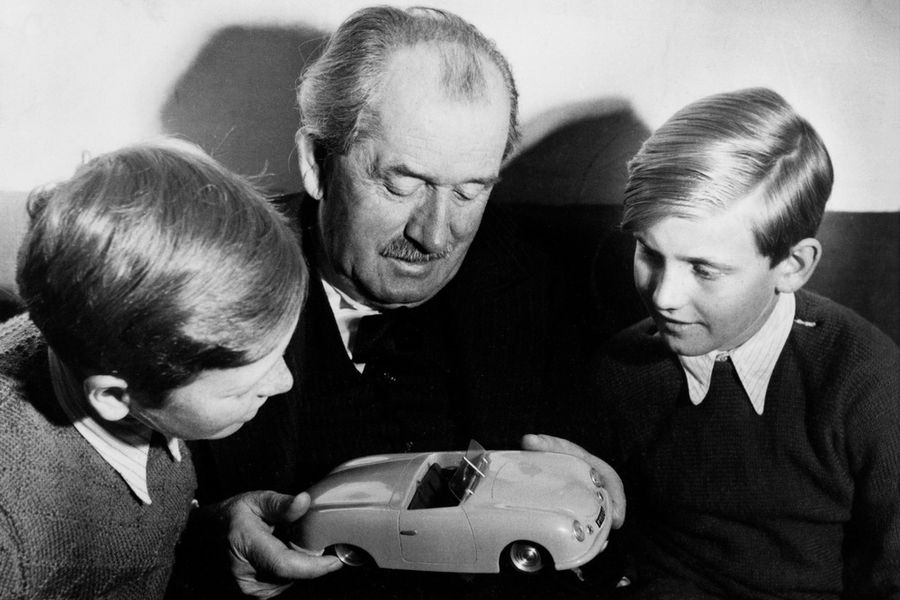 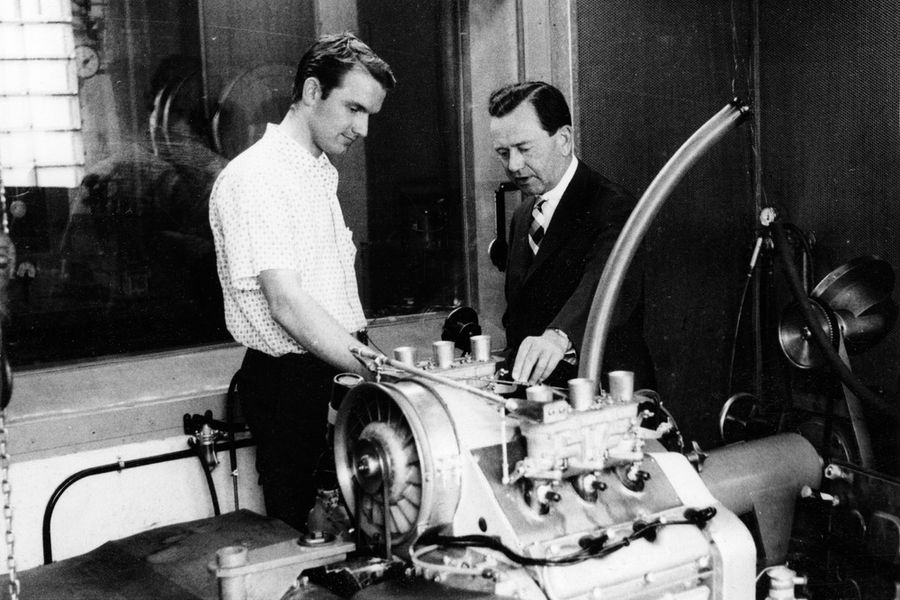 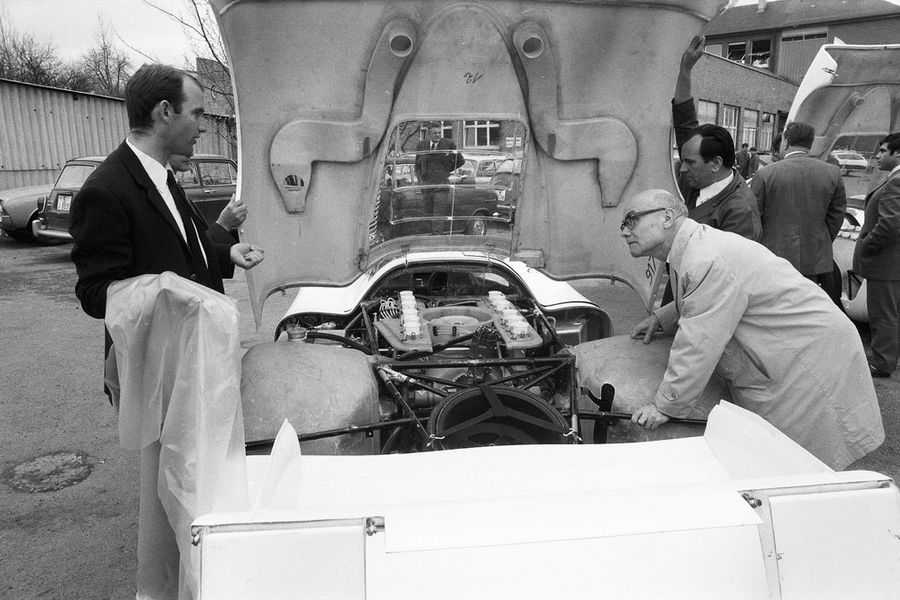 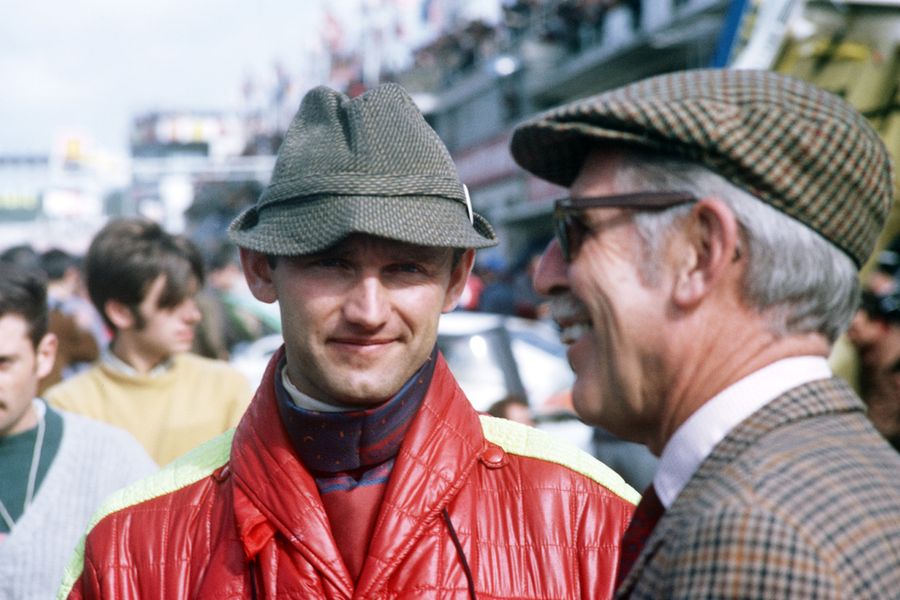 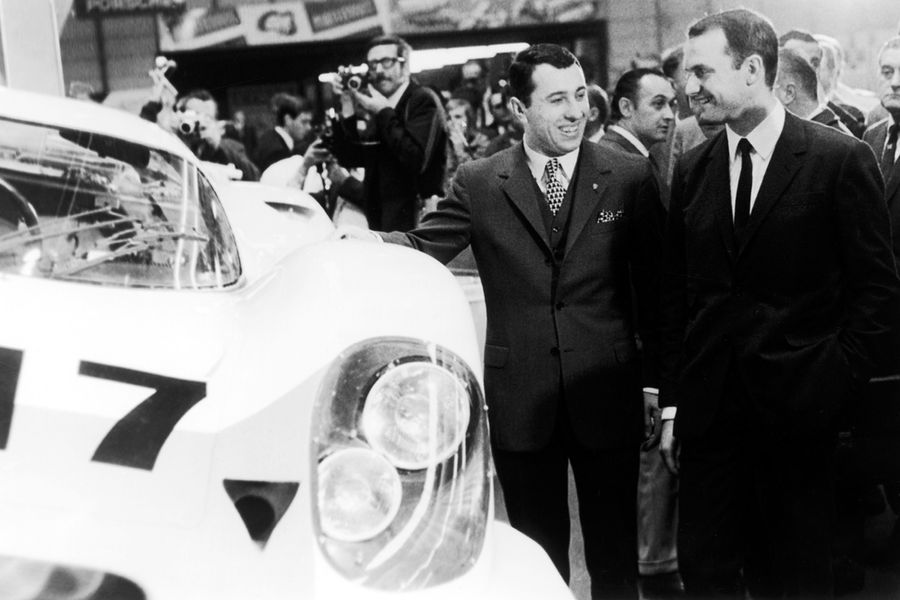 Ferdinand Piech was a colossus of the German auto industry for five decades.  His legacy will forever be intertwined with the iconic German brands, Porsche, Volkswagen and Audi.

He is considered by many Porsche insiders to be part of the trio of men along with his grandfather and company founder, Ferdinand Porsche and his uncle Ferry Porsche who built the foundation on which the Porsche we know today was built.

He joined the family firm in 1963 in technical research and development.  He quickly rose to the top of the racing program that he ran with near total autonomy and seemingly no budget restraints.  With Hans Metzger he developed the first turbo-charged race engines. He was also the father of Porsches potentant prototype programs with his crowning achievement the famed Porsche 917.

In the mid Seventies he was forced out of the company amid internal bickering and marital scandals. He vowed to return one day to run the company.

After leaving Stuttgart, Piech ended up in Inglestat working at Audi. On the success of the Audi Quattro, he quickly rose through the ranks to become company chairman.  He took over the same role of Audi’s parent company Volkswagen in 1993 and through acquisitions like Bentley and Lamborghini turned Volkswagen AG into the Global conglomerate it is today.

At the turn of the century Piech again used racing and brought Audi from the doldrums to a racing and marketing juggernaut.  During that time a cash flush Porsche made an ill-fated stock play to take over Volkswagen. Piech turned the tables on the upstarts and ended up adding Porsche to the stable of brands under the VW AG umbrella. It was a stroke of business acumen that left many shareholders bemused and irritated as the Piech and Porsche family’s reaped huge fiscal benefits from the merger.

Piech’s reign however ended when he and protégé Martin Winterkorn were forced to the sidelines permanently because of the Volkswagen Diesel scandal in 2015.

Our Jim Roller went to the HistoricRacingNews.com archive and has a glimpse into what those who worked with him most at Porsche felt about the fiery leader.

While opinions on his personality varied as the video shows, he was universally thought of as an automotive genius.