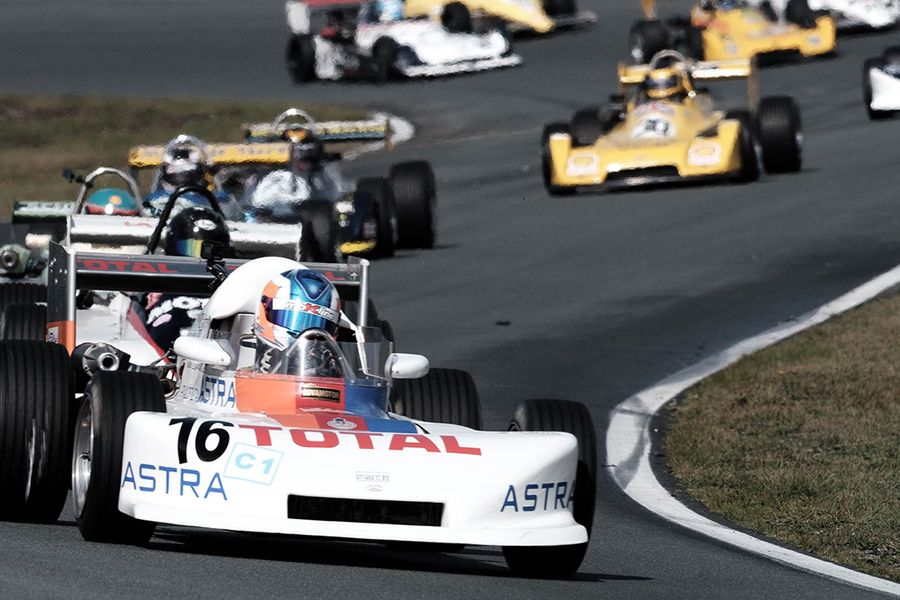 After two highly successful events in 2018 and 2019, the FIA European Historic Formula 3 European Cup will return to the 4.3km Zandvoort circuit on 4-6 September.

2020 is a special year for Zandvoort as the FIA Formula One World Championship returns to The Netherlands for the first time since 1985 and the circuit is being upgraded to welcome the return of the top flight of international motorsport on the 1st to 3rd May. The upgrades to the circuit include two new banked corners, improved run off areas and expansion of the paddock.

Zandvoort has a long and illustrious association with Formula 3, with the Masters of Formula 3 event being held there for many years. The modern cars will also return in 2020, with the Dutch circuit hosting round 2 of the 2020 FIA Formula 3 Championship on the same weekend as Formula One.

In September the Historic Formula 3 European Cup will allow the teams and drivers to compete on the same, upgraded layout as the modern F3 cars and bring Formula 3 full circle on one of Europe’s most iconic racetracks.

Denmark’s Christian Olsen won the Class 2 title for the second year in a row in his 1983 Martini MK39-Toyota-Novamotor, while Monaco’s Valerio Leone posted two Class 1 wins in the two 25-minute races in his 1978 March 783 Toyota-Novamotor to secure the 2019 class title.

Registration for the 2020 FIA Historic Formula 3 European Cup is now open, with competitors able to secure their place on the grid online HERE.