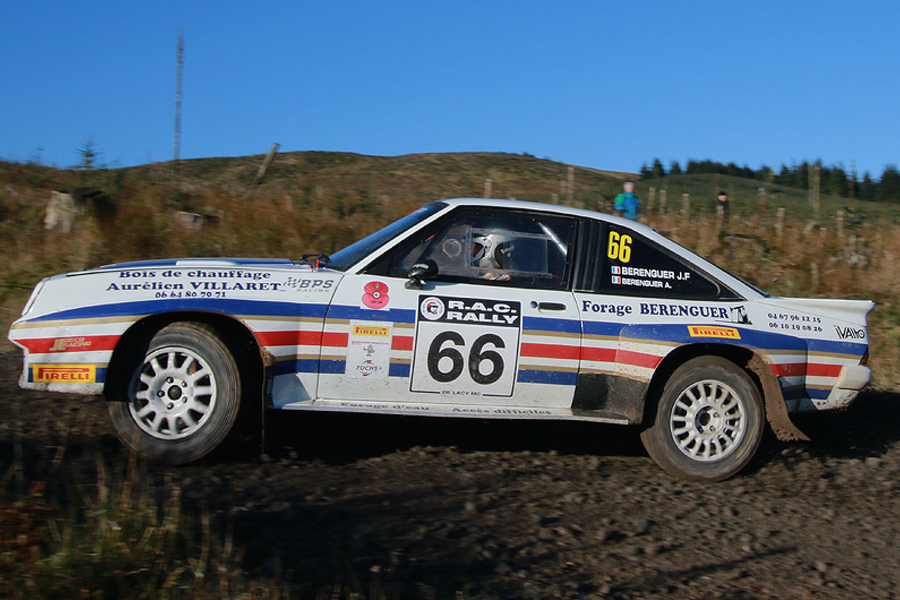 Overseas interest is building for the 2019 Roger Albert Clark Rally and up to 20 foreign crews are expected to contest the November 21st-25th event.

As the list of entry deposits reached 162 earlier this week, Rally Manager Colin Heppenstall has confirmed that 11 of the 20 places reserved for overseas crews have been booked and he is already in discussion with a further 10 crews.

The five-day, 300-stage mile route will form the longest stage rally in Britain for more than 20 years and the format has clearly caught the imagination of crews from outside the UK.

With 11 of the 20 reserved places for overseas crews now taken and all 130 places for UK crews booked, the rally it set for its biggest ever entry. There are now 21 reserves on the list although most, if not all, of those are expected to get a place on the final entry list. Currently, the deposit tally of 162 is made up of 130 confirmed UK crews, 11 overseas crews and 21 UK reserves. The latest deposits received from overseas crews are two from Sweden: for a Volvo 240 and a Porsche 911.

In addition to the 11 overseas deposits received, discussions are now in hand with four crews from Holland, one from Belgium, three from Australia and two from New Zealand.

Rally Manager Colin Heppenstall said: “The interest from all sides has been overwhelming and we are certainly expecting a record line-up next November. We’ve always enjoyed good support from European crews and that is certainly the case again for 2019. However, we’re also getting serious interest from much further afield, which shows that the new format for the event is what competitors want.”