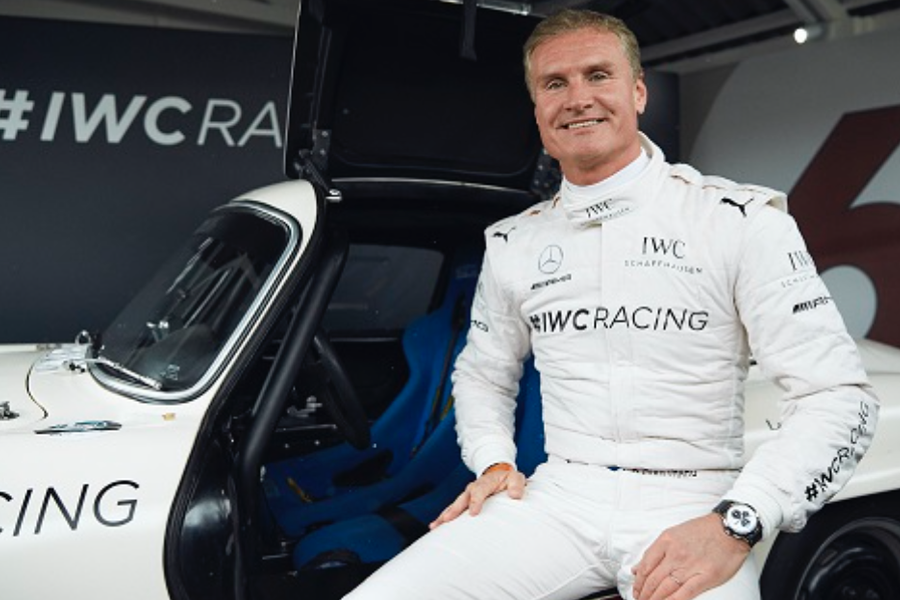 David Coulthard will return to the Goodwood Members’ Meeting on April 6th-7th with the IWC Racing Team, getting back behind the wheel of the Swiss luxury watchmaker’s Mercedes-Benz 300 SL ‘Gullwing’.

The 13-time Grand Prix winner, who will line up on the grid of the Tony Gaze Trophy, made his Members’ Meeting debut last year at the 76th Members’ Meeting, driving the Mercedes in the Salvadori Cup. After qualifying 15th, the Scot worked his way through the field to 9th after the 20-minute race.

The Tony Gaze Trophy will mark a hat-trick of appearances for Coulthard in the 300 SL, having also driven demonstration laps in the car at the 75th Members’ Meeting in 2017.

IWC’s relationship with Goodwood enters its fifth year in 2019, with the brand having been the Official Timing Partner of the Members’ Meeting since the 73rd edition in 2015. David Coulthard is the latest big name to be confirmed for the 77th Members’ Meeting, with more motorsport royalty waiting in the wings as Goodwood prepares for another season of historic racing.