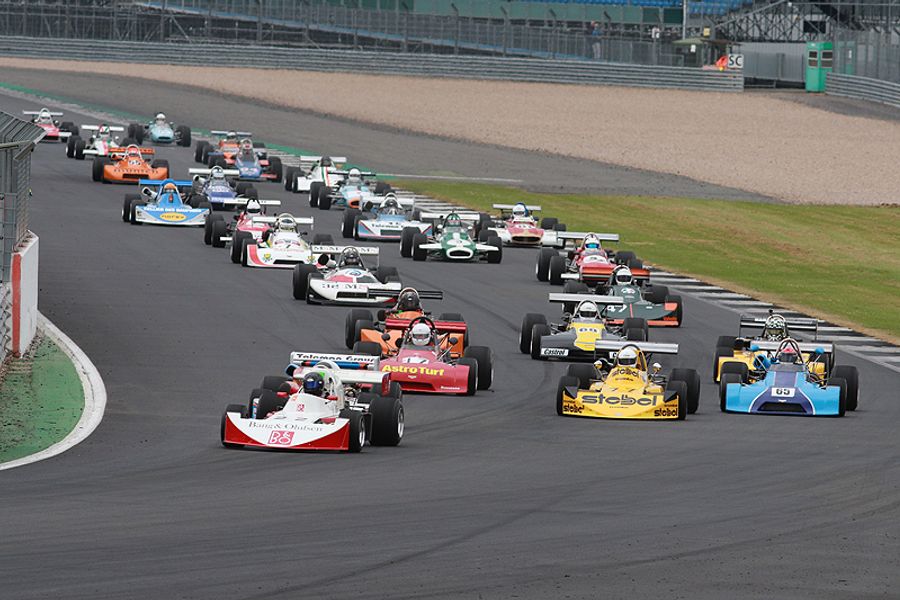 The Historic Sports Car Club has reported record levels of interest in the Historic Formula 2 FIA International Series, with the grid for the season-opening races at Hockenheim more than half-full seven weeks ahead of event.

Throughout the winter there have been very clear signs that Historic Formula 2 is heading for a hugely successful season in 2019 and the grid for the opening weekend of the season at the Jim Clark Meeting at Hockenheim (26-28 April) already has 21 entries from seven countries.

A host of F2 regulars have been quick off the mark with entries, while a number of newcomers will join the grid. Seasoned German racer Wolfgang Kaufmann brings experience from Le Mans and international GT racing to Historic F2 with his newly-acquired ex-Stephen South March 782, while Australian Martin Bullock is bringing a Chevron B34 to Historic F2. Frenchman Gerard Gamand will return after a gap of nearly a decade with his very rare ex-Patrick Dal Bo Pygmee MDB17 from 1972.

Former Historic Formula 1 champion Mike Wrigley will switch to the ex-Giacomo Agostini Chevron B42 and his son Matthew will step up to the March 782 previously raced by Dean Forward.

Frenchman Olivier Huez, who missed most of the 2018 season after engine problems with his March 722 at Hockenheim, is providing additional awards for the season opener, with boxed cases of two bottles of quality Sancerre wine to be presented to each of the class winners at Hockenheim.

Races at Hockenheim, Brands Hatch GP, Magny Cours, Zandvoort and Dijon will join Silverstone GP on the Historic F2 schedule this season. In 2018, a total of 50 drivers took part and that number will grow further in 2019.

Andy Dee-Crowne, CEO of the HSCC said: “Historic Formula 2 is attracting unparalleled levels of interest ahead of 2019. We’re delighted to welcome a host of new drivers, but we are also very, very pleased to be welcoming back many of the drivers who have loyally supported the championship since the HSCC took over the management of Historic F2 more than a decade ago.”