The 750 Motor Club has announced that longstanding member Adrian Reynard assumes the title of Honorary Vice President, with immediate effect.  Reynard has a long association with 750MC, initially as an enthusiastic student racer while at Oxford Polytechnic and continues to race his self-developed Radical SR3 in the Club’s Bikesports Championship, following an illustrious career in top-level motorsport.

Reynard’s first Formula Ford chassis was presented as his Masters’ degree practical at Cranfield University, where he nowadays chairs their Industry Advisory Board and is a Visiting Professor of Mechanical Engineering.

From its earliest days in FF1600 and FF2000, Reynard Motorsport’s products were raced by its founder, but the company he built rapidly became successful in countless other formulae. These included winning the British F3 Championship in 1986/7/8 and then the FIA F3000 Championship in 1988/9, before early ventures into various Formula 1 projects, and the years of great success in ChampCar, winning with his 94i model on debut at Surfers Paradise. That win was followed by five consecutive ChampCar Drivers and Constructors’ titles. Adrian then took Reynard into F1 with the BAR project, based at their factory in Brackley, nowadays home to Mercedes F1.

Reynard still plays an active role across the sport, from the renowned wind tunnel in Indianapolis to his work with young engineers, development of the aerodynamics for the Ginetta LMP1 car of 2019, and racing his Reynard FF2000 car in historics alongside his presence at 750 Motor Club meetings as a racer – and now as the Club’s Vice President. He received the Queen's Awards for Export Achievement in 1990 and 1996. Away from the circuit, his interests continue to include aviation and he has signed up to join the ‘Founders’ of Virgin Galactic as part of a group of civilians who will be among the first people to ride into space.

Speaking of the appointment, Reynard said: “I am very privileged to be a nominated honorary Vice President of this great Club. The 750 Motor Club provided a great guide and inspiration when I first joined in the early ‘70s and I remember gleaning as much information as I could about the challenges that lay ahead of me. And they were big challenges for a 20-year-old!” 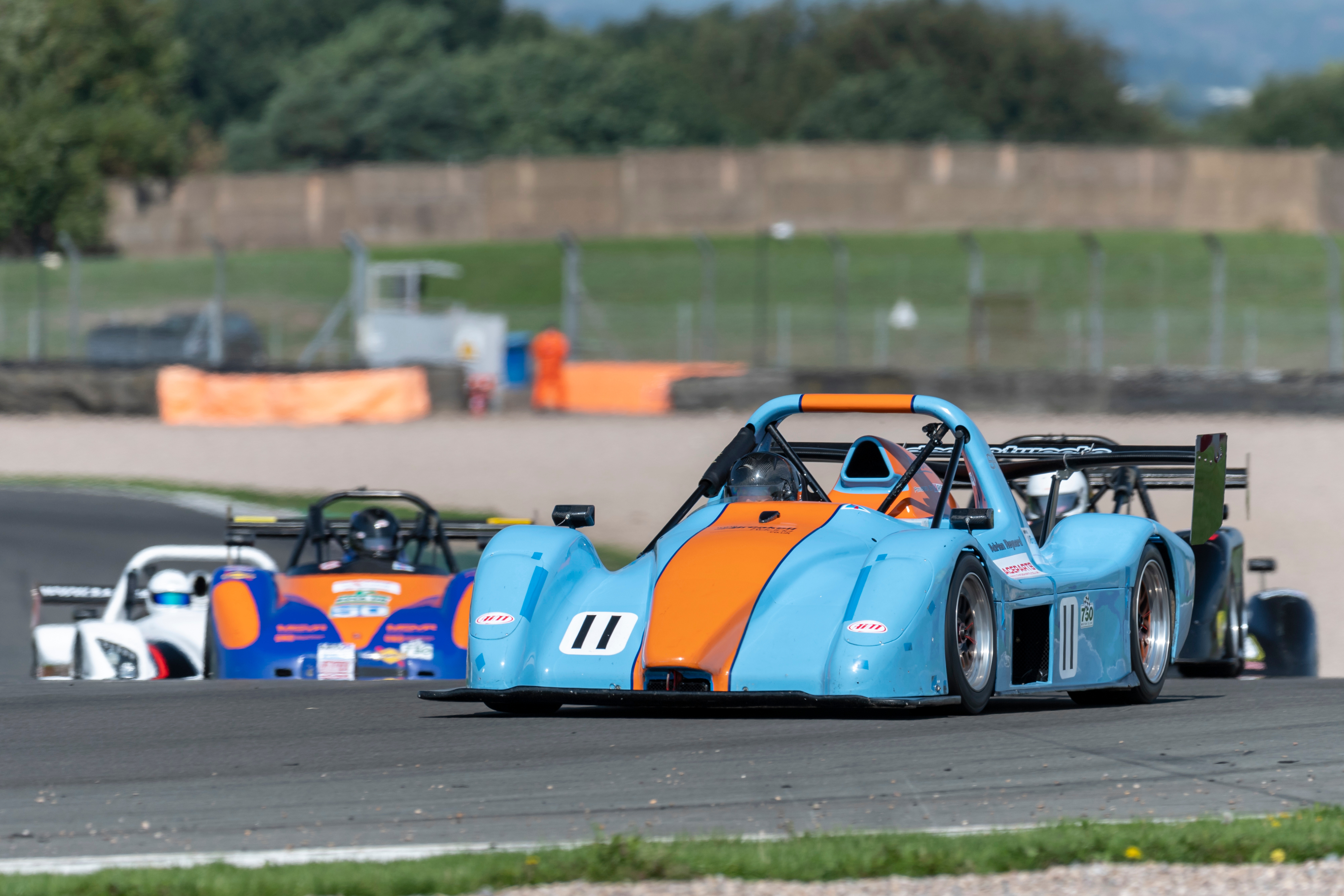