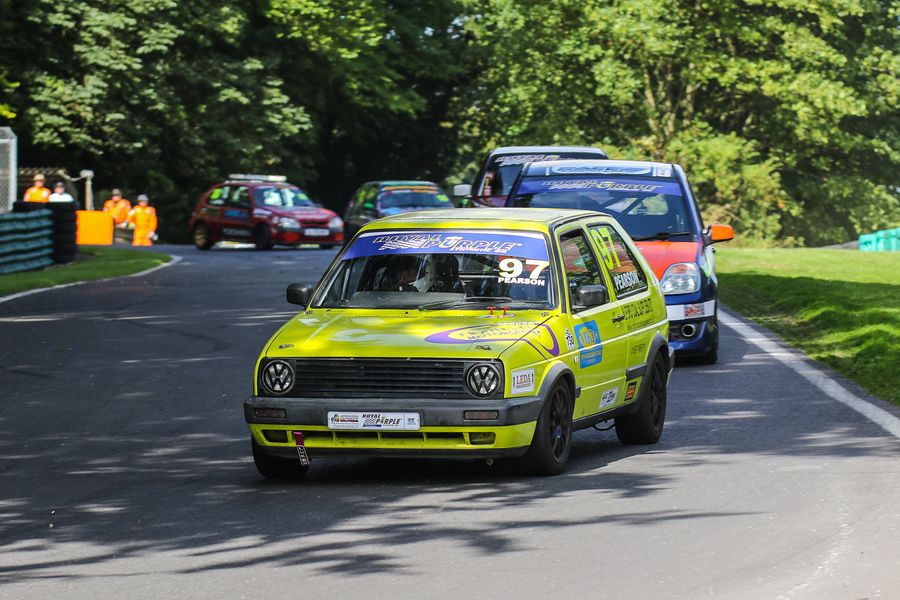 The 750 Motor Club has announced the return of Mk2 Golf GTi racing for 2019, with a significant quantity of cars set to join the Royal Purple Hot Hatch Championship. Originally developed more than a decade ago with 750MC as a series when the concept of one-make Mk2 Golf GTi competition was conceived, the legendary retro hot hatchbacks have since contested championships with a variety of clubs and organisations.

With the number of 2019 registrations predicted to be approaching double figures thanks to interest from teams, experienced Mk2 drivers and racing novices alike, 750MC has introduced Mk2 GTi-specific awards into the 2019 Hot Hatch Championship regulations. The existing power to weight class structure policed by 750MC’s own mobile rolling road ensures that Mk2s that have deviated slightly from a finite specification will remain able to compete without any modifications, yet the race and end of season awards specific to the Mk2 ensures that drivers can still contest a single-make title.

Returning teams include longstanding GTi preparation outfit Saxon Motorsport, and speaking of the news, Mark Lloyd-Jones said; “We are delighted to be bringing Mk2 Golfs back to the 750 Motor Club and joining the Hot Hatch grid this season. The GTis have their roots in the Club and the unbeatable registration and entry fees is such an important factor for cars which are as good value to buy and run as these.”

Mk2 GTi-specific awards will be presented at each race as well as at the end of season championship awards, and 2019 Hot Hatch is set to visit all top UK circuits including Brands Hatch, Silverstone, Donington Park, Oulton Park and the perennial hot hatch drivers’ favourite of Cadwell Park.

750 Motor Club Competitions Manager Giles Groombridge said; “We are delighted to have Mk2 Golf GTis joining Hot Hatch this season; the cars remain exceptional value for money and will not only fit in well with the existing power to weight classes on the Hot Hatch grid, but by creating specific awards we hope that the move can help to regroup the fractured network into one significant group.”