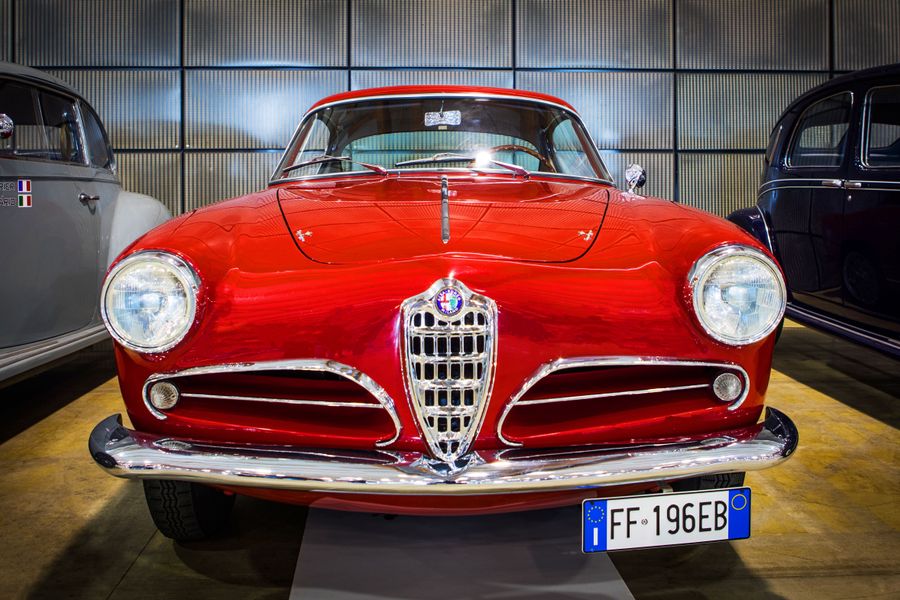 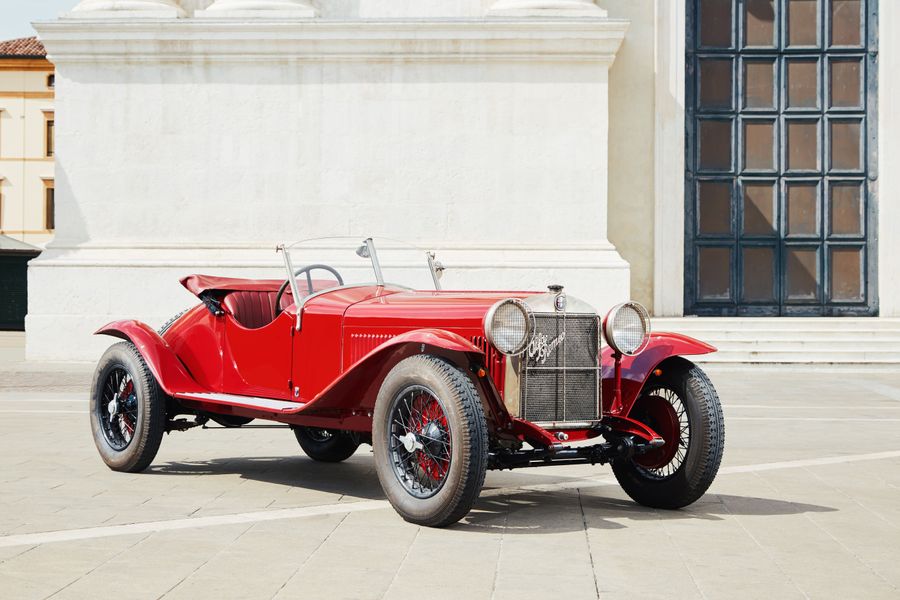 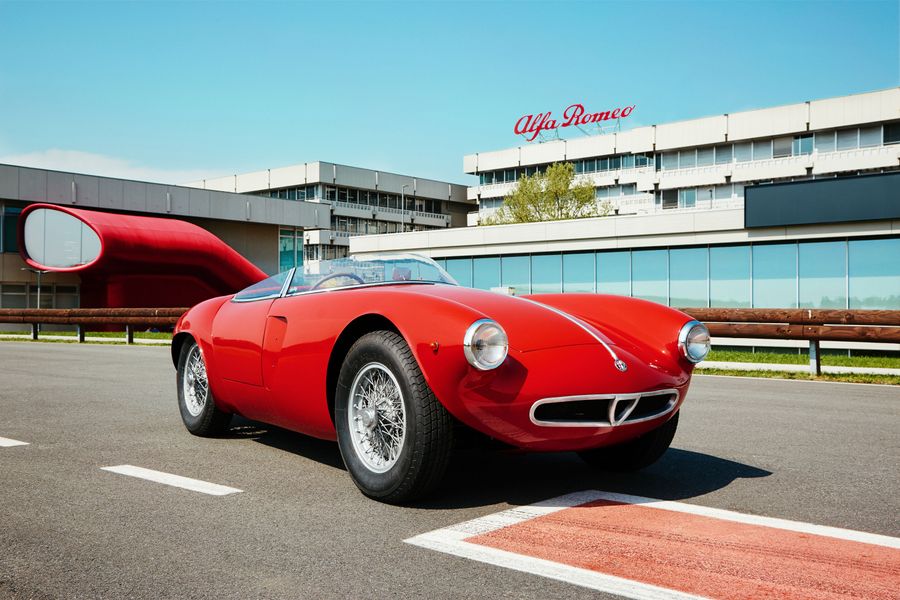 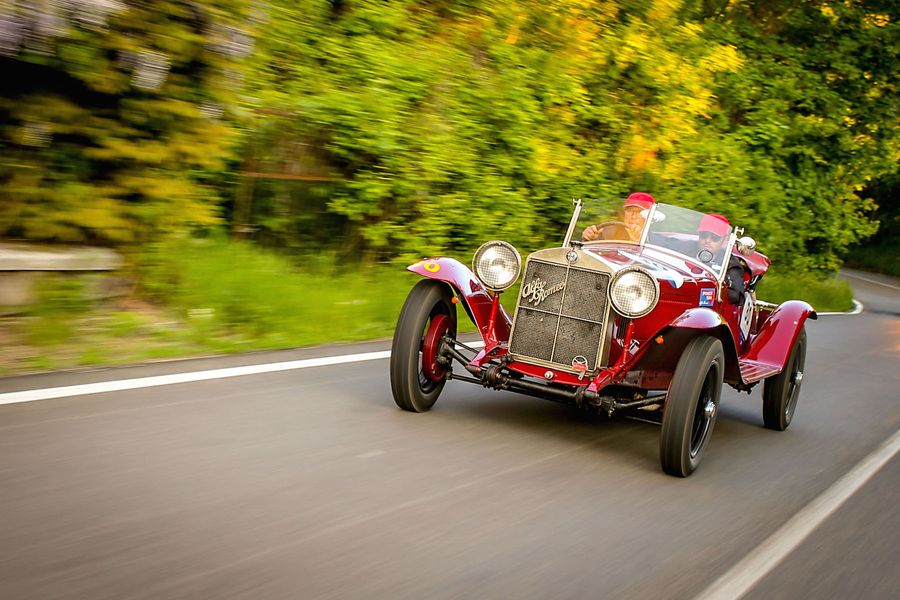 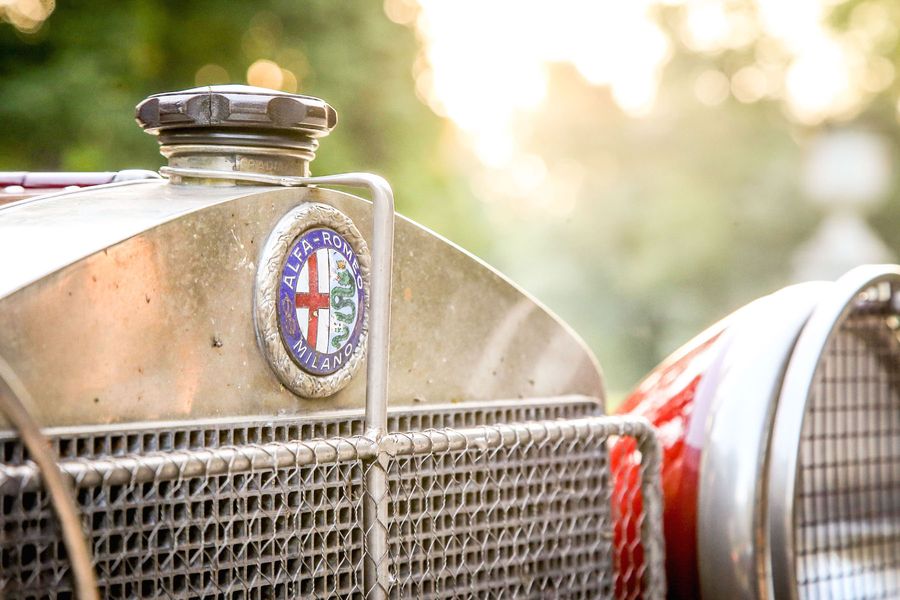 Alfa Romeo will once again be the Automotive Sponsor at the historic re-evocation of the 1000 Miglia, the legendary competition described by Enzo Ferrari as the “most beautiful race in the world". Held for the 37th time, this travelling festival in honour of the most splendid of all road races will again be delighting spectators along the traditional Brescia-Rome-Brescia route rating on May 15th.

The partnership between the brand - which holds the record for the number of races won, totalling eleven between 1927 and 1957- and the Mille Miglia has been renewed for a further three years. Alfa Romeo will also be the best represented car manufacturer at the event, with 44 vehicles in the race this year. These will include several Alfa Romeo models from the FCA Heritage collection, the department dedicated to protecting and promoting the heritage of the Italian FCA brands. These cars are normally on display at the Alfa Romeo Historic Museum - The time machine, in Arese.

All eyes will be on the Alfa Romeo 6C 1500 Super Sport from 1928, with bodywork by the Farina Plants: a similar version to the one that won the 1000 Miglia in 1928 with Giuseppe Campari and Giulio Ramponi. More recently, this car from the Alfa Romeo Historic Museum won the historic re-evocation of the Mille Miglia in 2005, 2007 and 2008.

In 2007, it was also victorious in the “1000 Millas Sport” in Argentina, a success it repeated in 2008. The 1928 6C 1500 Super Sport is equipped with a 6-cylinder, 1487cc engine, which delivers a maximum of 76hp at 4,800rpm, reaching a top speed of 140km/h. 31 of these cars were built between 1928 and 1929. This car will be driven in the race by Giovanni Moceri, former Italian Grandi Eventi ACI Sport Champion and winner of Italy's biggest historic competitions, from the Mille Miglia and the Targa Florio, to the Gran Premio Nuvolari and the Coppa d'Oro delle Dolomiti.

The official Alfa Romeo line-up will also include the 1900 Sport Spider from 1954. It is an extremely rare racing spider - produced as a one-off - equipped with the 4-cylinder twin-cam dry sump "1900" engine, with maximum power boosted to 138hp, enabling it to reach a speed of 220km/h, thanks to a weight of just 880kg and particularly efficient aerodynamics.

With its innovative Bertone design, the 1900 Sport Spider comes with a five-speed transmission and a De Dion rear axle: performance and handling worthy of a modern car, responsive and reliable, with outstanding road-holding abilities. This car has been assigned the exclusive role as official car of the 1000 Miglia 2019, competing under race number 1000 and opening the parade of the historic cars taking part.

The third vehicle in the trio of official Alfa Romeo vehicles in the race is the 1900 Super Sprint from 1956, an elegant coupé with Touring bodywork that is the “gran turismo” version of the 1900s, “the family car that wins races”, as stated by the claim that made it famous in the 1950s.

The 1900 SS is certainly not a newcomer to the event in Brescia and in fact in the fifties, when the competitive Mille Miglia was still raced, it was the vehicle favoured by many private drivers because it guaranteed both high performance and reliability. The all-woman team, composed of Prisca Taruffi and Savina Confaloni will compete for the prestigious Coppa delle Dame.