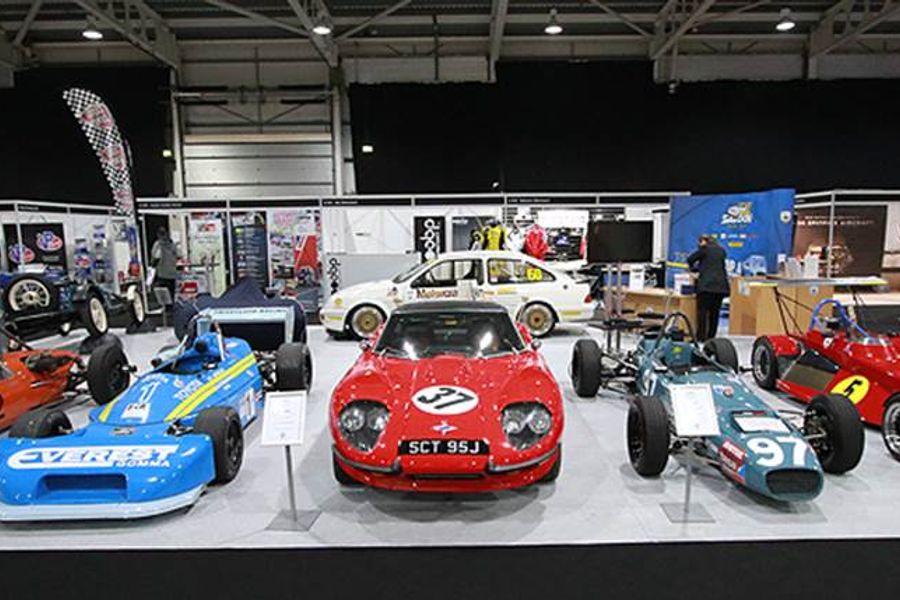 The HSCC will showcase the coming racing season with the display at the centre of Race Retro in the event’s main hall. The cars on show will demonstrate the depth and variety of the club’s racing programme, which opens its 54th season at Snetterton in early April. The HSCC is at the forefront of UK historic racing and has a portfolio of 18 championships and series.

Representing Formula Junior will be a fabulous Lotus 18 from Classic Team Lotus to mark the model’s 60th year, while the famous ex-Doc Shepherd Austin A40 from Scott Automotive will represent the HSCC Historic Touring Car Championship.

The HSCC Historic Formula 3 Championship will also be strongly represented with a dedicated stand from the 1000cc F3 Historic Racing Association. The stand, number 2-312, will feature the rare Ginetta G8 of Bill Cowing and a Merlyn Mk 10/14 from Ewen Sergison.

Andy Dee-Crowne, CEO of the HSCC, said: “We’ve brought together a wonderful line-up of cars to give a taste of what the HSCC is all about. We invite anyone interested in historic racing to come along and find out more about the HSCC.”