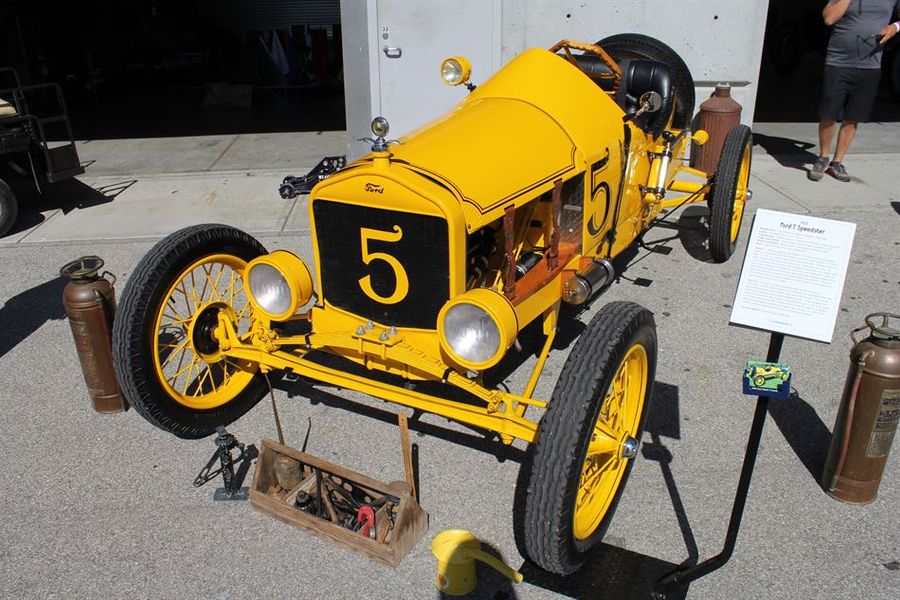 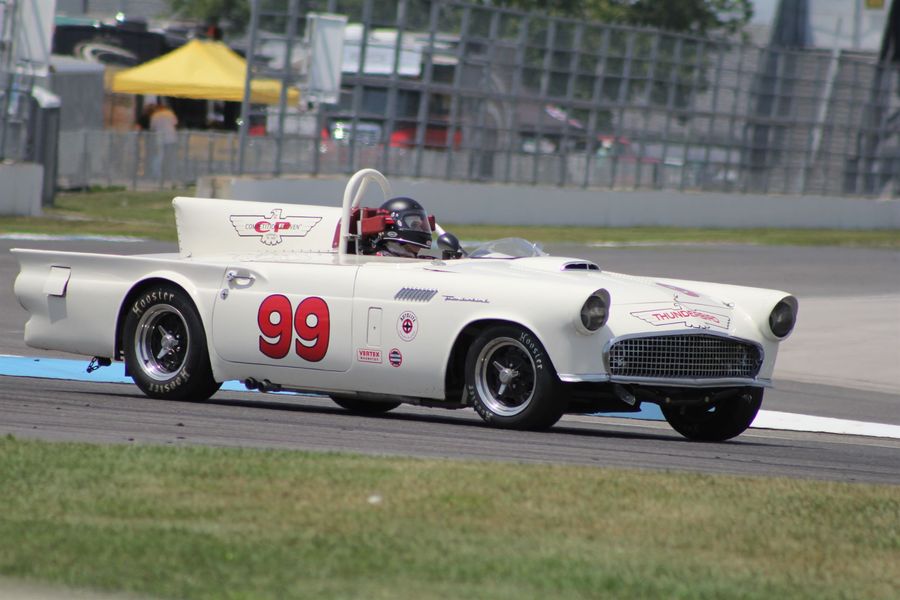 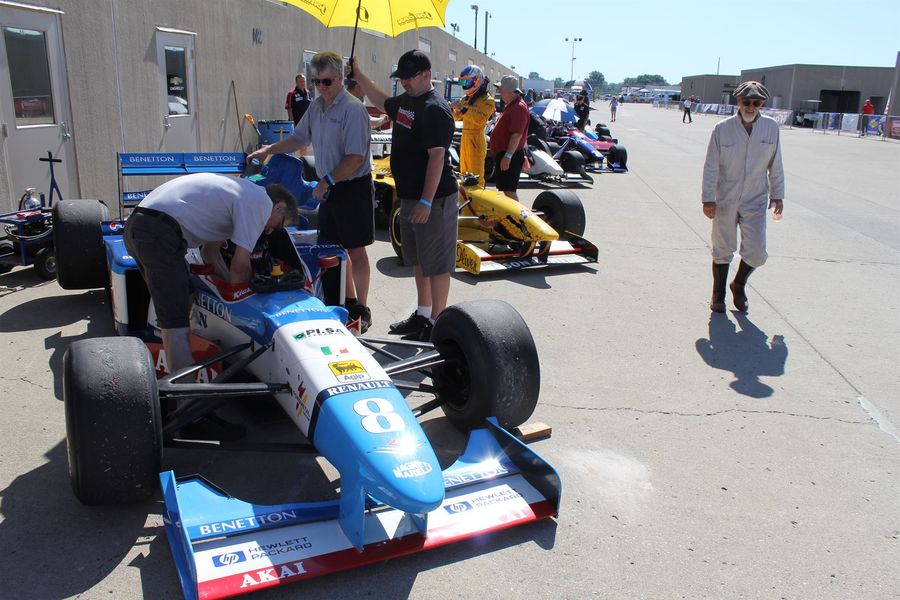 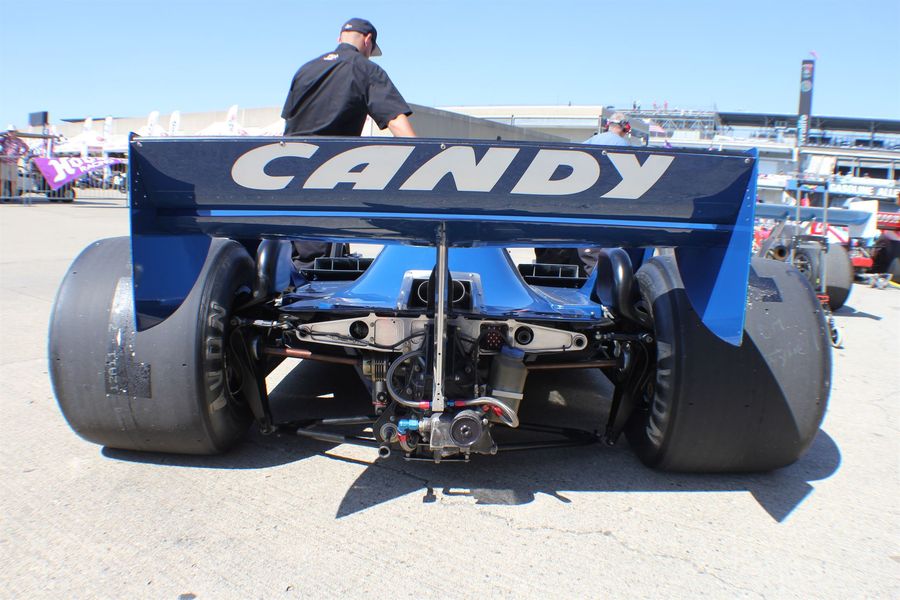 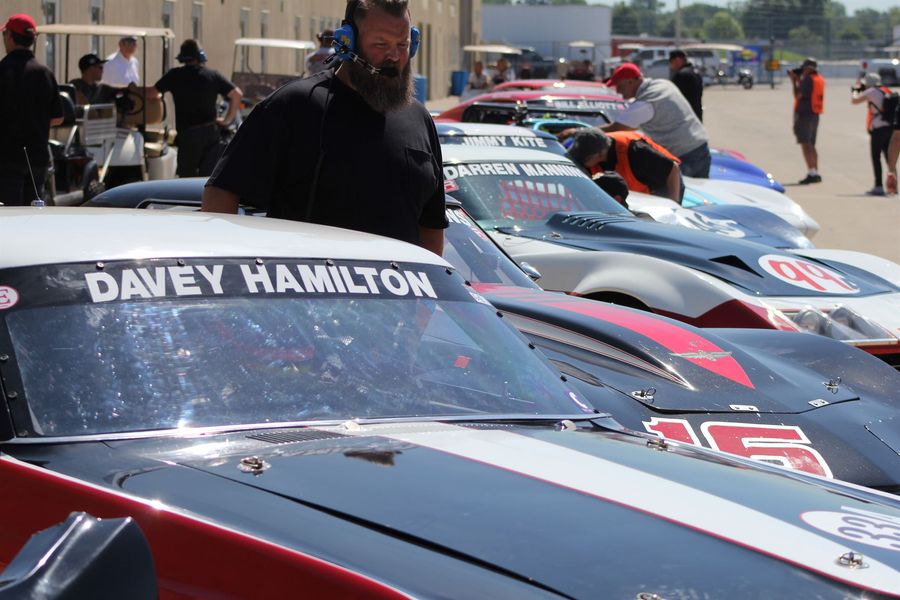 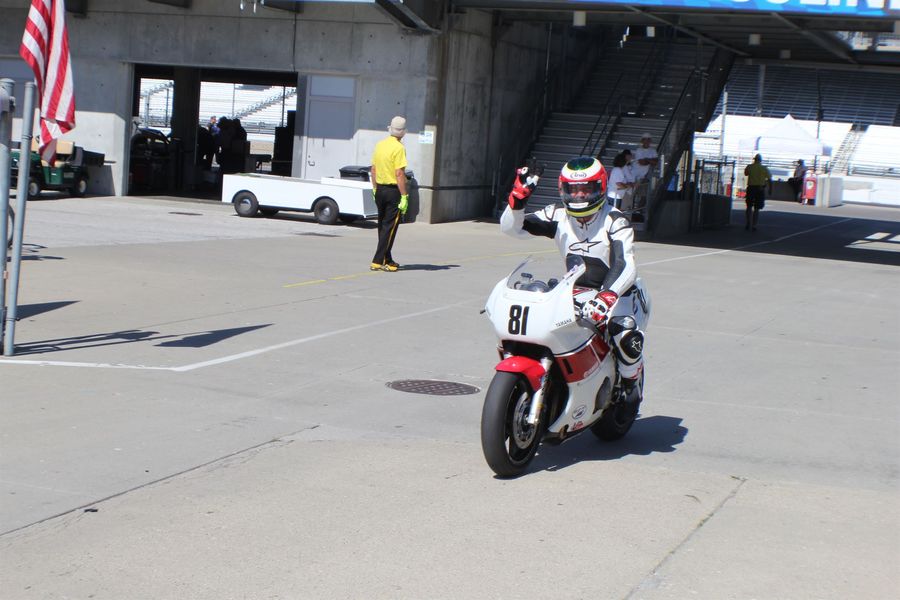 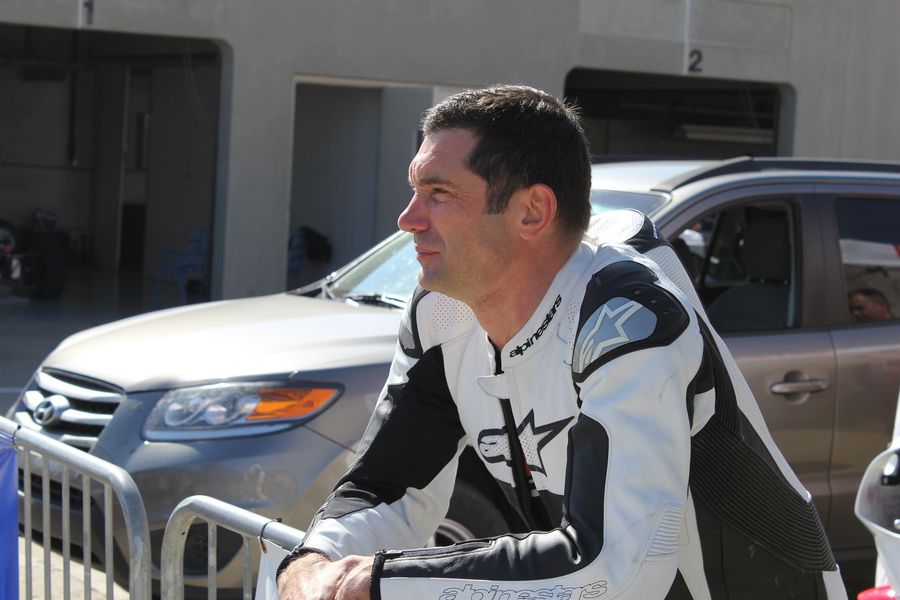 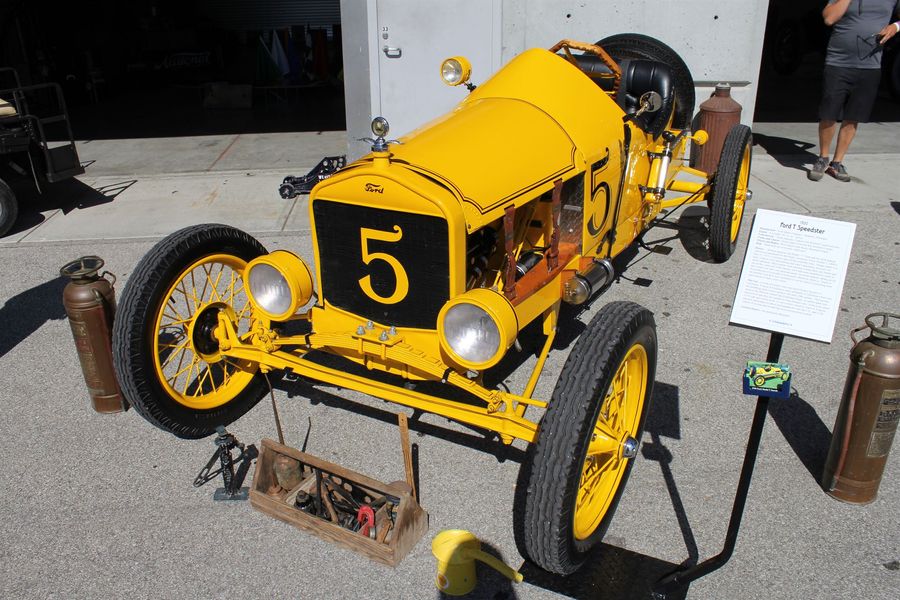 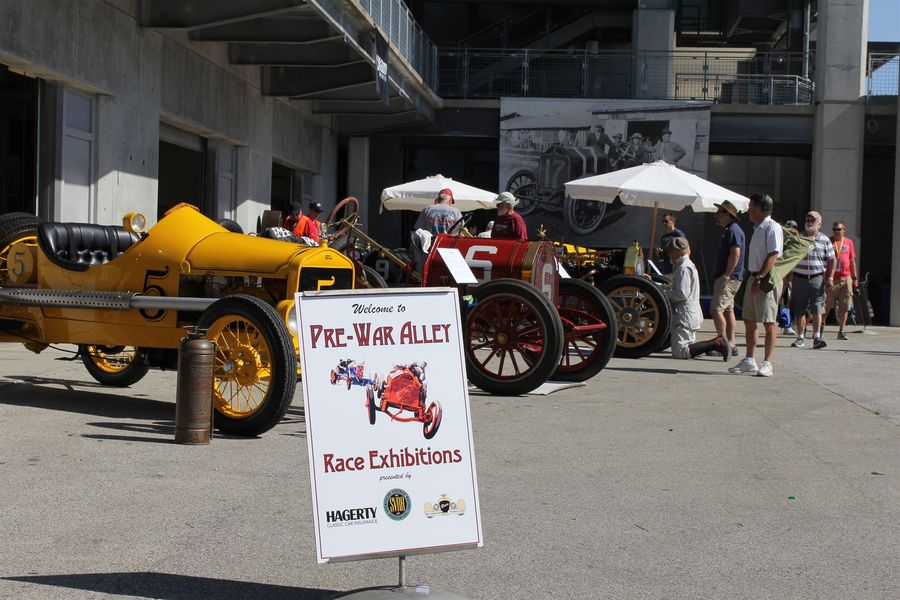 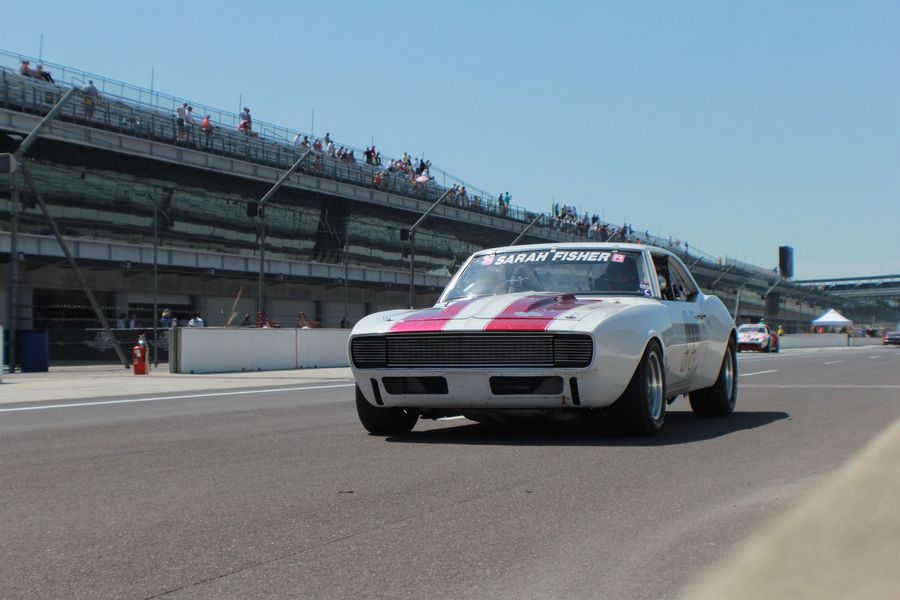 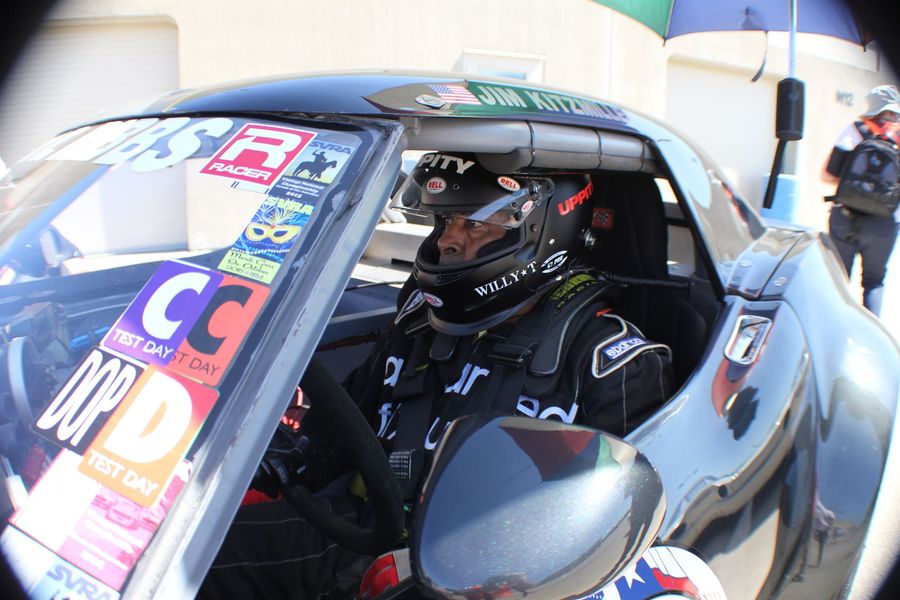 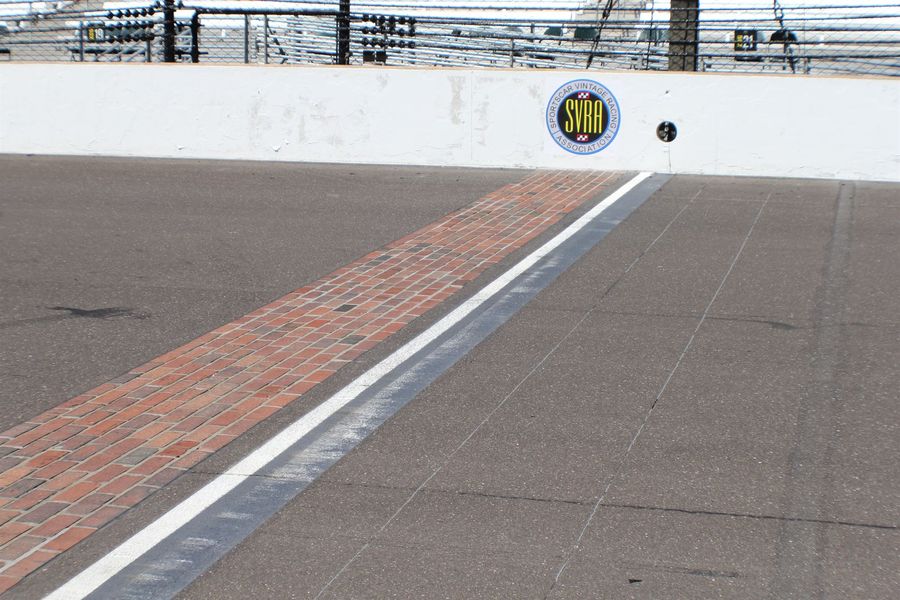 The Indianapolis Motor Speedway is best known for the 500-mile race each American Memorial day.  NASCAR also races at “The Brickyard”, so has Formula One and Motorcycles, (both Superbikes and GP).  The home of the self-proclaimed “Greatest Spectacle in Racing” literally as something for everyone spread throughout the racing season.

Now if you want a taste of that variety listed above, with a big ‘ol American dollop of history on top, then the SVRA’s annual Brickyard Invitational is for you.

The pre-war alley is particularly eye catching with rare machines surrounded by drivers and crews in period dress and period tools to complete the tableau.  And what the pre-war demonstration laps lack in speed and drama they more than make up for with nostalgia and a fun measured in cubic tons!

You cannot come to Indy with out paying homage to the names that have helped make the Brickyard and American institution.  Rutherford, Simon, Tracy, St James, Hamilton, Kite, Lazier.  To scratch that itch we have the Indy Legends Charity Pro-Am, featuring great names from Indy history mixing it up in vintage muscle cars from the hay-day of the American Trans-Am series.

Fans of two wheeled racing get to enjoy action of there own including a surprise entry from road race star Max Papis, who told us, “Half the wheels is twice the fun!” You have to respect that logic I suppose…

While the road course at Indy has made for lots of excitement sense it opened at the turn of the century, it is Indianapolis’ renowned 2.5-mile oval that has made it an American institution.  The Brickyard Invitational gives fans a rare chance to see some of the cars made famous take another turn on the oval and cross the yard of bricks at start-finish.

Mix in with all of the above, the usual contingent of great vintage cars from the SVRA and you have a jam packed weekend calling to mind some of racings most thrilling and awe inspiring eras.